Tauric Chersonesos occupies the territory of Chersonesos cape in the southwestern part of Heraclea peninsula in the Crimea (Fig. 1). It is only the Doric colony in the Northern Black Sea region. The shapes diversity of hydriai were unearthed in the necropoleis of Chersonesos. The traditional using of cremation burial rites in the city during the Hellenistic period undoubtedly was one of the main causes conditioning it. The need for a special type of vessels has determined importing of Hadra vases in the city at the Hellenistic period. The same reason may have caused to the emergence of local ceramic production in the city at the Hellenistic period. Since the time of the hydriai existence before entering to the burial could not be long, they are an important source for dating archaeological complexes and sites. 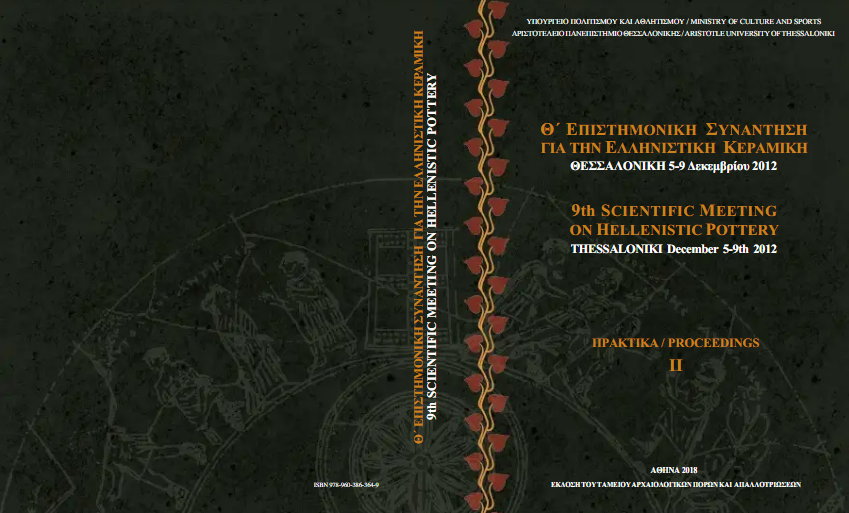