This chapter compares the interactions of the EU with Libya and Russia between the late 1990s until 2011, in the context of migration governance in the European “neighbourhood”, and, through the concept of policy transfer, explores the extent to which they invite a broader definition of the European neighbourhood. This comparison builds on crucial similarities between these two countries. From the EU perspective, cooperation with Russia and Libya was key since it considerably affected EU migration management capacities. Beyond the purview of established multilateral fora, the EU has engaged in close relations with Russia and Libya despite their not being parties to European Neighbourhood Policy (ENP). The fact that the two countries did not partake in the ENP is central to our analysis. The ENP, targeting Eastern Europe, Southern Caucasus, as well as the Southern and Eastern Mediterranean, has attempted to put under the same umbrella countries that have very little in common. Various scholarly works focusing on the assessment of the ENP as a policy transfer instrument, have generally done this through comparisons either between ENP countries or between an ENP country to a non-ENP country. In this chapter, we attempt a comparison of two non-ENP countries that are, nonetheless, important EU neighbours. In this context, the chapter seeks to explain how Libya and Russia contributed to, and were deeply implicated in, the development of EU neighbourhood. This perspective builds on the proposition that the interaction with countries that influence so significantly migration patterns to the EU and yet are not fully ENP members has much to say about EU neighbourhood strategy and impact. We trace the negotiations on migration between the EU and Russia and those between the EU and Libya and highlight differences and similarities. We pay special attention to bargaining dynamics and policy outcomes in such areas as readmission, visa facilitation and border management. We show how agendas, problems and solutions in EU cooperation with Russia and Libya are comparable, though different, insofar as they are mutually constituent rather than unilaterally driven by the EU. Consequently, we reflect on the evolving meaning of the “neighbourhood” through the lens of formal, informal and ad hoc methods of cooperation on migration. Representing outliers or “outsiders” not only of the European integration process, but also of the ENP, the cases of Libya and Russia are markers of processes and norms redefining EU neighbourhood concept. In conclusion, we argue that the relative leeway enjoyed by Libya and Russia and the patterns of two-way transfer with the EU rest on the features that the two countries shared economically and politically, on their migration management capacities, as well as their not being formal neighbours of the EU, even though they belong to the EU’s “invented neighbourhood”. Overall, focusing on the role played by two “difficult” or even “disobliging” neighbours in the construction of EU neighbourhood, we hope to contribute to two strands of literature – on the policy transfer in the area of migration and on the role of “outsiders” in the evolution of EU neighbourhood policy. The chapter invites critical reflection on the “invented” character of the EU neighbourhood, interdependent nature of EU neighbourhood policy, its paradoxes and emerging features. It also contributes to a broader discussion on the usefulness and efficiency of the ENP as a policy transfer framework. 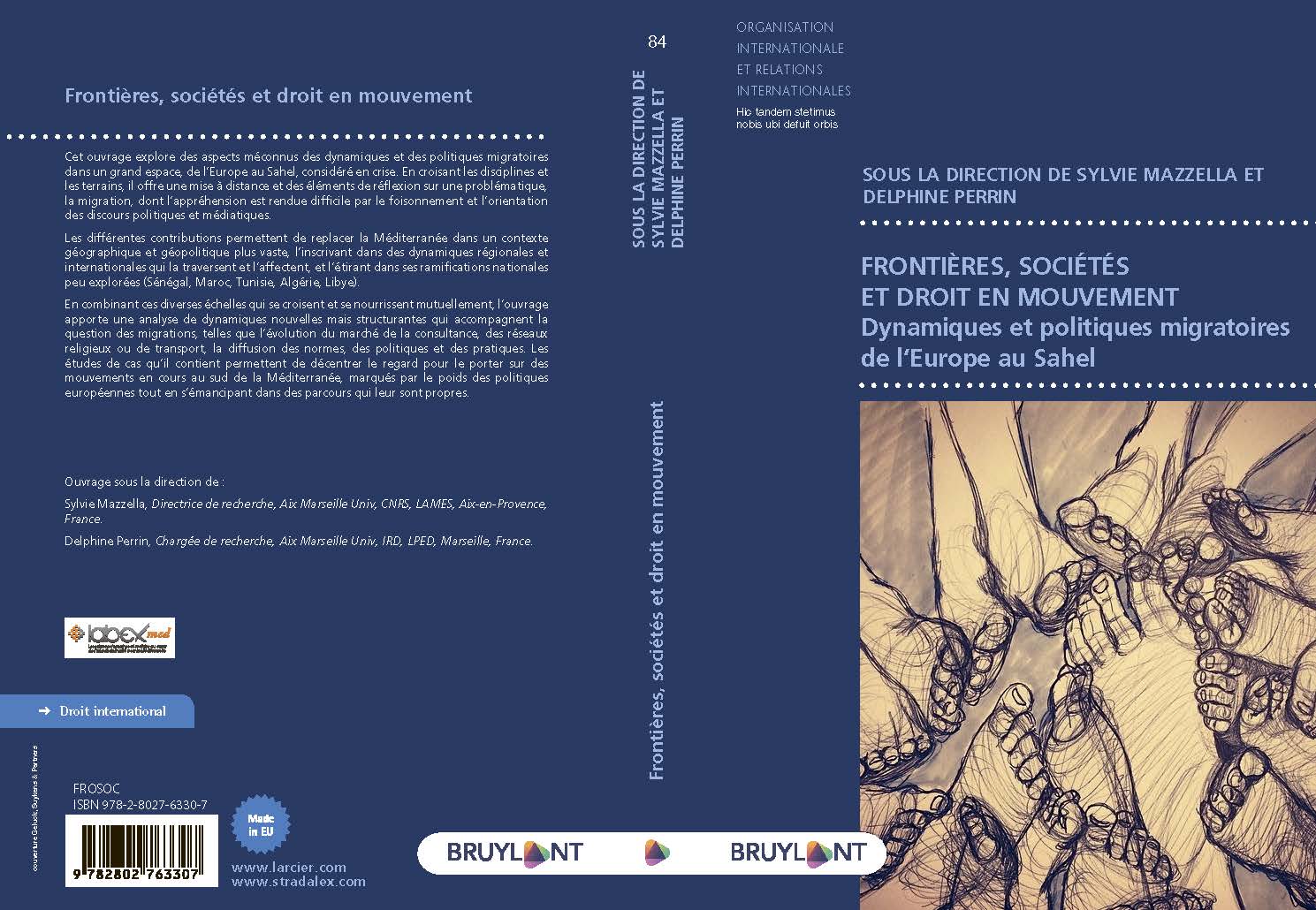