The aim of macroeconomic stabilization is restoring price stability and reducing monetary, fiscal, and balance-of-payment imbalances. Macroeconomic stabilization is particularly needed when a country suffers from high inflation or hyperinflation. To stop such an inflation one can choose between three types of anti-inflationary programmes: orthodox money-based, orthodox exchange rate-based, and heterodox. Other cases of macrostabilization policy include reducing excessive fiscal deficit and public debt before they become monetized, dealing with the deflationary consequences of the systemic banking crisis, reducing the excessive current account deficit, dealing with the consequences of a sudden stop in capital flows, and fighting chronic moderate inflation. Fiscal rules, and the independence of monetary and fiscal institutions such as central banks, play an important role in preventing macroeconomic instability. National macroeconomic policies are also monitored from outside, for example by the International Monetary Fund and European Commission (in the case of EU member states). 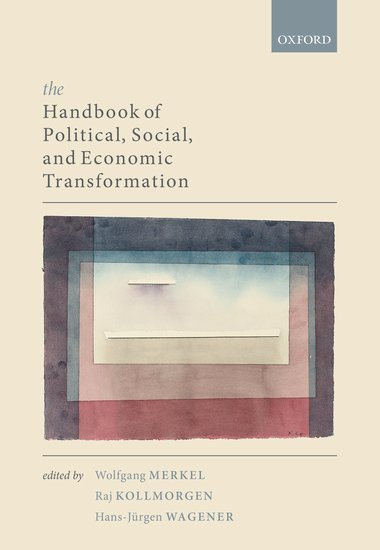