The article analyzes the features of perception of the past and the present in the work of Valerius Maximus, the author of the collected moralizing stories “Factorum et dictorum memorabilium libri novem” (first half of the 1st century A.D.). This work belongs to the time of the transition from Republic to Empire. The author tries not to reproach the idealized antiquity focusing criticism on the relatively recent period of the crisis of the Republic. At the same time he avoids too frequent comparison with the present, as well as direct reference to it, because it was fraught with implicit criticism of Emperor’ policy. His work is a timeless discussion of morality and ethics and this discussion is considerate providing the reader with an opportunity to reflect and draw the right conclusions. With all the admiration for the ancient mores Valerius Maximus in fact and mentally refers to the new era. 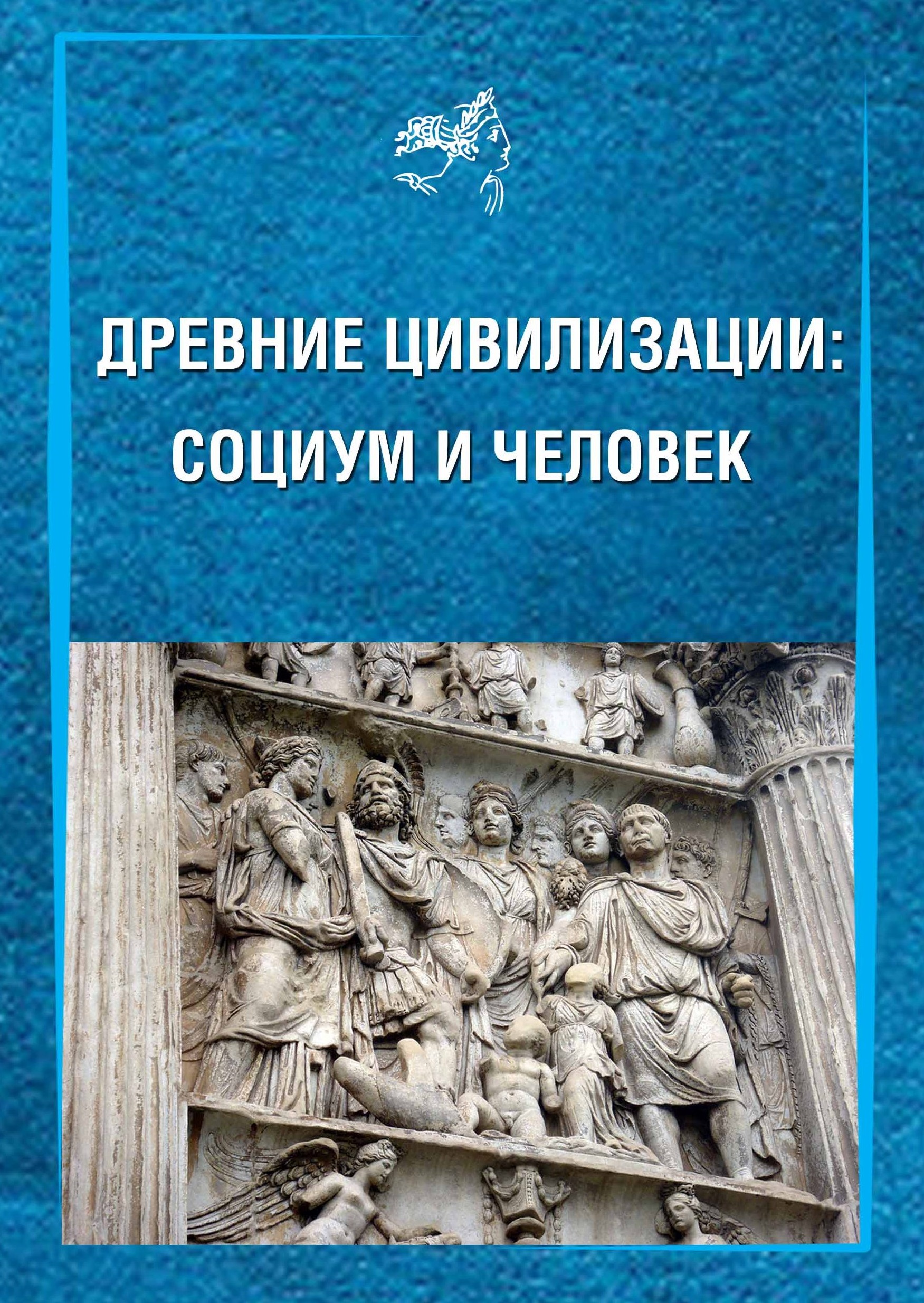