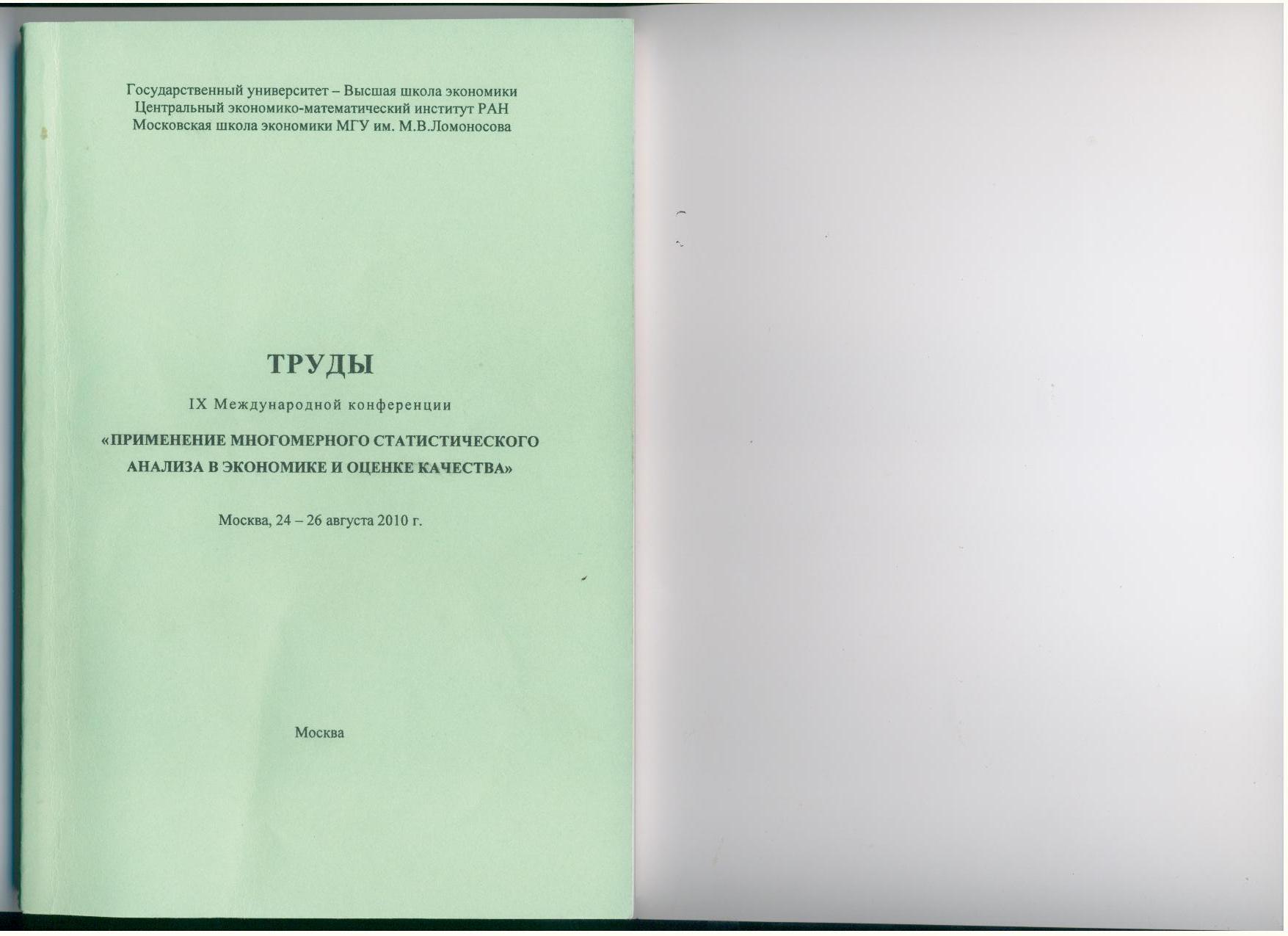 The brain mechanisms involved in math anxiety (MA) are actively investigated (Artemenko et al., 2015; Suárez-Pellicioni et al., 2016). The present study focuses on the brain correlates of math anxiety during the expectation of math tasks. We measured the area under the curve for  P3b ERP component in high and low math anxious participants exposed to the cues before arithmetic, algebraic and lexical error-recognition task. We’ve expected that the P3b component will be higher for participants with high level of math anxiety in comparison with participants with low level of math anxiety due to the increased need in cognitive resourses. The study included 90 healthy volunteers 17–30 years old. Levels of math anxiety was measured with Russian adaptation of sMARS test. EEG was recorded using 64 channels (63 EEG + VEOG) digitized at 500 Hz (Brain Products, Gmbh). The EEG electrodes were placed according to 10–10 system with referrence at Cz. Electrodes impedance was maintained below 25 kΩ. Participants were to judge whether one of the presented algebraic, arithmetic and lexic tasks contains an error (210 tasks, 70 of each type). Every trial was preceded with a cue that signals what type of task will be presented. Cue was presented for 500 ms. The pause between cue and the task was 2000 ms. We measured correlation between levels of MA and area of P3b component elicited by cue presentaton for every electrode. Algebraic task elicited a late positive component (P3b) which was more enhanced and delayed in the HMA group, then in LMA. Correlation was significant for right frontotemporal electrode sites  (F8, FT8, FT10, r = [-0.28; -0.35], p = [0.035; 0.045] and for right and left temporal electrode (TP9, TP10, r=[-0.51; -0.55], p = [0.34; 0.38] sites for arithmetic and algebraic, but not lexical cues. While we consider TP9 and TP10 activation to be the result of artifactual activity due to increased muscular tension, the activity in right frontotemporal area is associated with true brain activity. We found individual difference in brain correlates of math task expectation for people with high and low levels of math anxiety. Contrary to our hypothesis, higher MA was negatively correlated with P3b component  elicited by cue presentaton. Results are discussed according to attention-control theory of anxiety (Eysenck, Derakshan, Santos, & Calvo, 2007;), «Chocking Under Pressure» theory (Beilock & Carr, 2005) and Deficient Inhibition Mechanism theories (DIM; Hopko, Ashcraft, Gute, Ruggiero, & Lewis, 1998) of math anxiety.