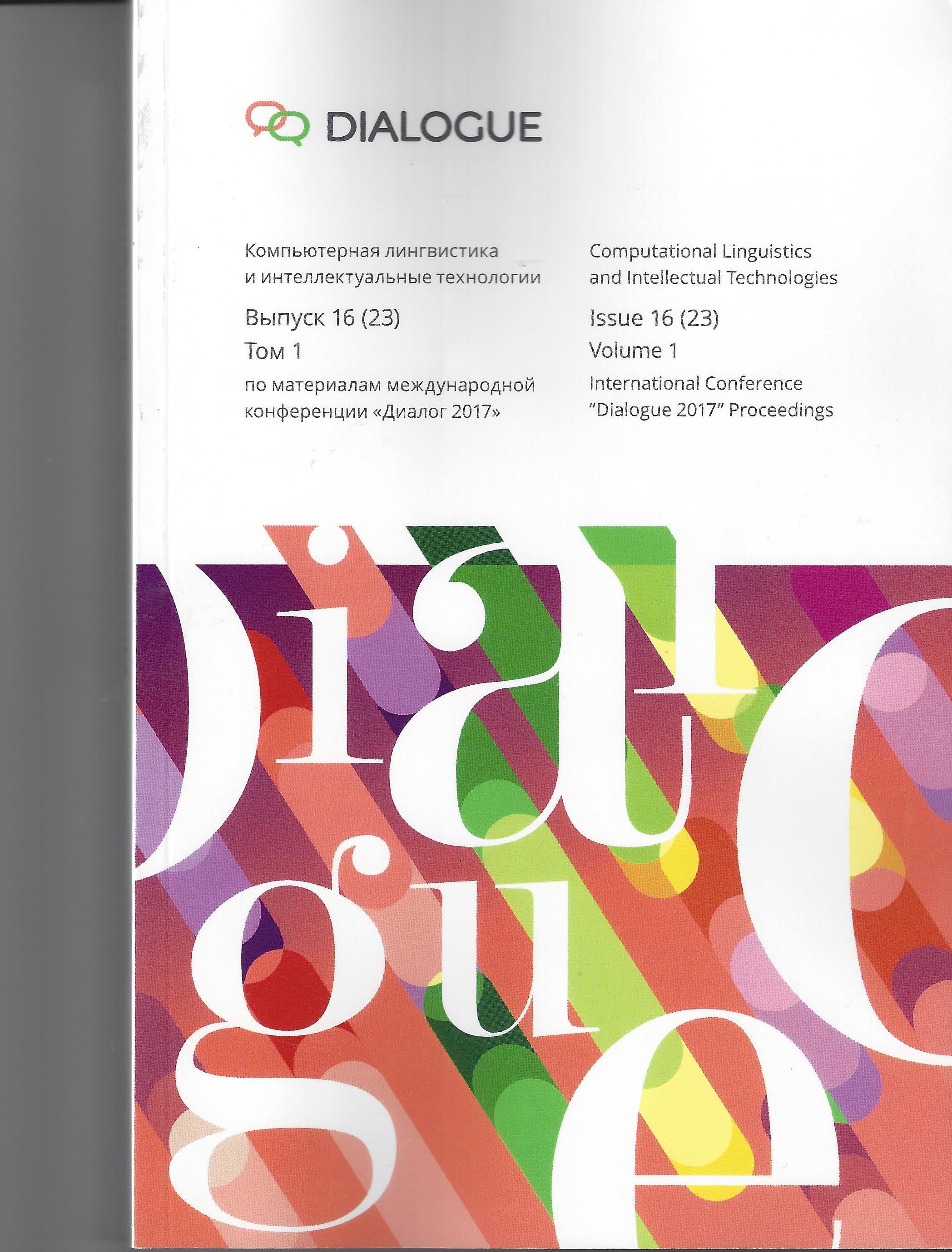 In this article, we focus on the isolated voice command recognition for autonomous man-machine and intelligent robotic systems. We propose to create a grammar model for a small testing command set with self-loops for each state to return blank symbols for noise and out-of-vocabulary words. In addition, we use single arc connected beginning and ending of the grammar in order to filter unknown commands. As a result, the grammar is resistant to distortions and unexpected words near or inside of command. We implemented the proposed approach using Finite State Transducers in the Kaldi framework and examined it using self-recorded noised data with various level of signal-to-noise ratio. We compared recognition accuracy and average decision-making time of our approach with the state-of-the-art continuous speech recognition engines based on language models. It was experimentally shown that our approach is characterized by up to 60% higher accuracy than conventional offline speech recognition methods based on language models. The speed of utterance recognition is 3 times higher than speed of traditional continuous speech recognition algorithms.

In this paper, we studied the phonetic approach for voice processing. A method for automatic recognition of speech signals, in which each quasistationary segment is associated with a fuzzy set of phonemes, was developed. We proposed the operation of the probabilistic triangular norm for fuzzy sets corresponding to the input frame and the nearest reference phoneme. The developed method was experimentally shown to allow a 1.5–5% reduction in the probability of erroneous recognition in comparison with known analogues.

We describe the creation of the Artie Bias Corpus, an English dataset of expert-validated <audio, transcript> pairs with demographic tags for age, gender, accent. We also release open software which may be used with the Artie Bias Corpus to detect demographic bias in Automatic Speech Recognition systems, and can be extended to other speech technologies. The Artie Bias Corpus is a curated subset of the Mozilla Common Voice corpus, which we release under a Creative Commons CC0 license – the most open and permissive license for data. This article contains information on the criteria used to select and annotate the Artie Bias Corpus in addition to experiments in which we detect and attempt to mitigate bias in end-to-end speech recognition models. We we observe a significant accent bias in our baseline DeepSpeech model, with more accurate transcriptions of US English compared to Indian English. We do not, however, find evidence for a significant gender bias. We then show significant improvements on individual demographic groups from fine-tuning.

On the Impact of Word Error Rate on Acoustic-Linguistic Speech Emotion Recognition: An Update for the Deep Learning Era
Sokolov A. arxiv.org. Computer Science. Cornell University, 2021
Text encodings from automatic speech recognition (ASR) transcripts and audio representations have shown promise in speech emotion recognition (SER) ever since. Yet, it is challenging to explain the effect of each information stream on the SER systems. Further, more clarification is required for analysing the impact of ASR's word error rate (WER) on linguistic emotion recognition per se and in the context of fusion with acoustic information exploitation in the age of deep ASR systems. In order to tackle the above issues, we create transcripts from the original speech by applying three modern ASR systems, including an end-to-end model trained with recurrent neural network-transducer loss, a model with connectionist temporal classification loss, and a wav2vec framework for self-supervised learning. Afterwards, we use pre-trained textual models to extract text representations from the ASR outputs and the gold standard. For extraction and learning of acoustic speech features, we utilise openSMILE, openXBoW, DeepSpectrum, and auDeep. Finally, we conduct decision-level fusion on both information streams -- acoustics and linguistics. Using the best development configuration, we achieve state-of-the-art unweighted average recall values of 73.6% and 73.8% on the speaker-independent development and test partitions of IEMOCAP, respectively.
Gender domain adaptation for automatic speech recognition
Sokolov A., Savchenko A. In bk.: 2021 IEEE 19th World Symposium on Applied Machine Intelligence and Informatics (SAMI). IEEE, 2021. P. 413-418.

This paper is focused on the finetuning of acoustic models for speaker adaptation goals on a given gender. We pretrained the Transformer baseline model on Librispeech-960 and conducted experiments with finetuning on the gender-specific test subsets. The obtained word error rate (WER) relatively to the baseline is up to 5% and 3% lower on male and female subsets, respectively, if the layers in the encoder and decoder are not frozen, and the tuning is started from the last checkpoints. Moreover, we adapted our base model on the complete L2 Arctic dataset of accented speech and finetuned it for particular speakers and male and female genders separately. The models trained on the gender subsets obtained 1-2% lower WER when compared to the model tuned on the whole L2 Arctic dataset. Finally, it was experimentally confirmed that the concatenation of the pretrained voice embeddings (x-vector) and embeddings from a conventional encoder cannot significantly improve the speech recognition accuracy.