by year
Subject
News
Satanism, According to Science: How Sociology Explains the Worship of Dark Forces
The concept of Satanism originating from Roman Catholic sources continues to lack a rigorous social science interpretation. Satanism is sometimes believed to be a reflection of real-life problems faced by society and is sometimes considered a phenomenon in its own right that merits serious study. HSE doctoral student Oxana Mikhailova provides an overview of how the concept of Satanism is treated by different sociological theories and offers her commentary.
HSE Researcher Reveals Work Values Held by New Generation of Undergraduates
A large-scale study carried out by Anita Poplavskaya, postgraduate student at the HSE Faculty of Social Sciences’ Department of Economic Sociology, on a sample of 5,000 undergraduates at eight regional universities in Russia reveals the students' prevalent work values. The top five include high pay, interest in one's work, job security, skills match, and career prospects.
‘The Project Competition Will Kickstart New Research Collaborations
HSE University has announced the launch of a project competition in basic science research for intercampus departments of the university. The competition is aimed at supporting research as part of the HSE University Development Programme for the Period until 2030.

The tragic death of John F.Kennedy should be addressed not only within the framework of the dramatic changes that occured at the intermational arena in the beginning of the 1960s, but also from the polnt of view of the crisis of American establishment that was underway the the US. Also the internal transformations in the USSR should be considered. 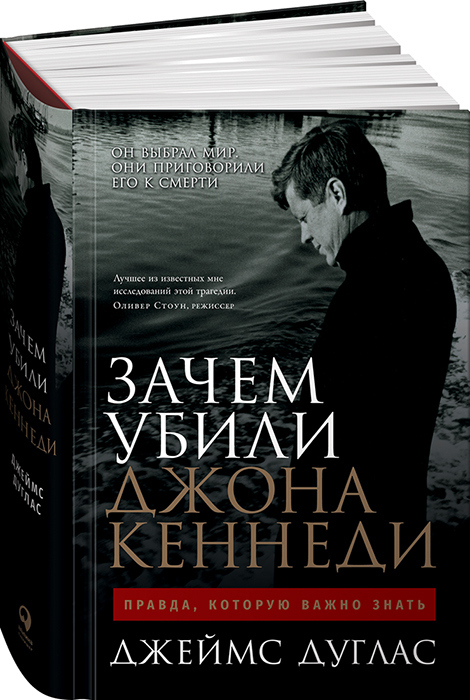