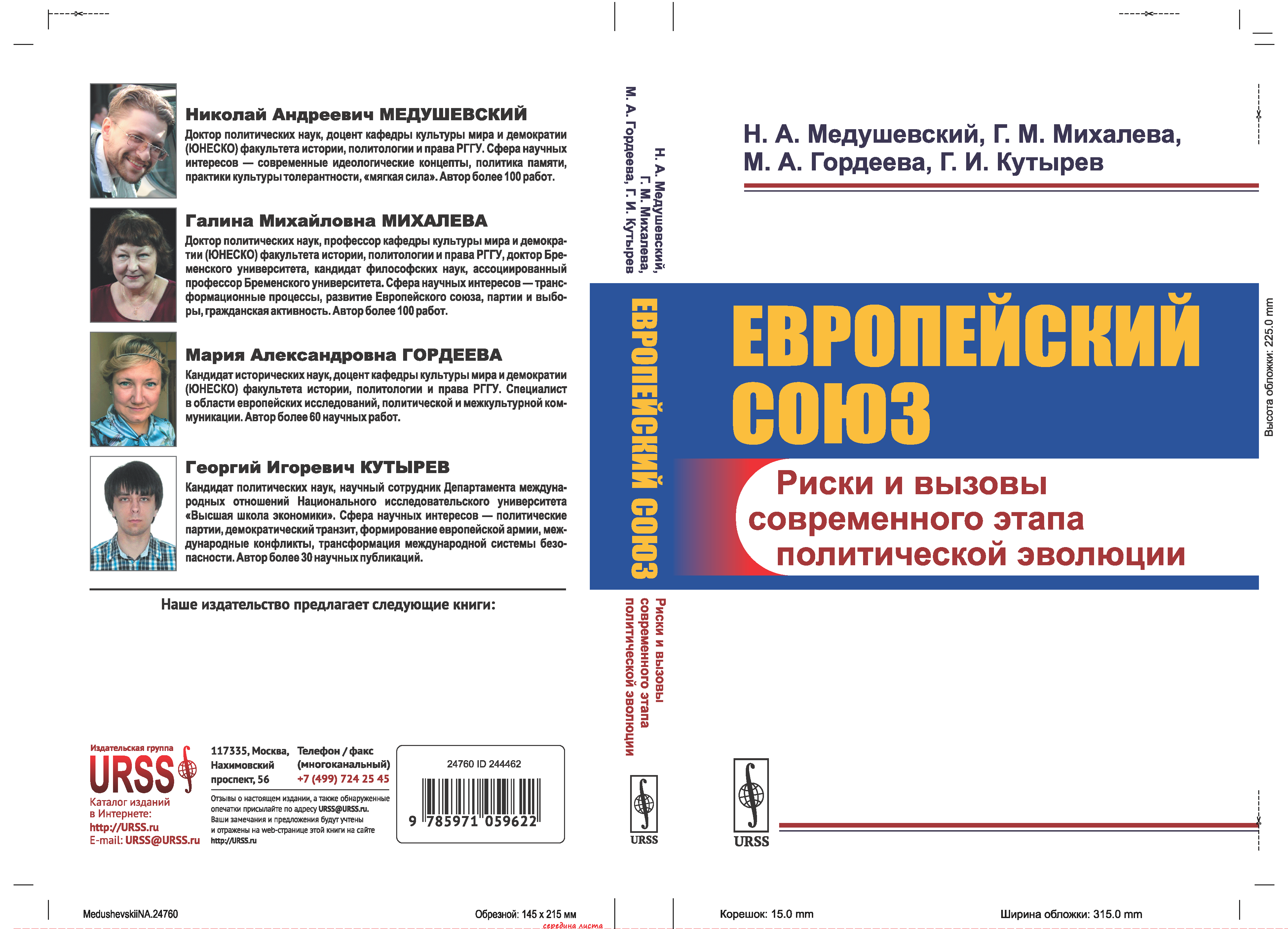 Distributional impacts of cash allowances for children: a microsimulation analysis for Russia and Europe
Popova D. EUROMOD Working Paper Series. EM. Institute for Social and Economic Research, University of Essex, 2014. No. 2.
This paper analyses programmes of cash allowances for children and compares their effectiveness in combating child poverty in Russia and four EU countries – Sweden, Germany, Belgium and the United Kingdom. These countries are selected as representatives of alternative family policy models. Using microsimulation models (RUSMOD and EUROMOD), this paper estimates the potential gains if the Russian system were re-designed along the policy parameters of these countries and vice versa. Such an exercise rests on the idea of policy learning and provides policy relevant evidence on how a policy would perform, given different national socio-economic and demographic settings. The results confirm that the poverty impact of the program design is smaller than that of the level of spending. Other conditions being equal, the best outcomes for children are achieved by applying the mix of universal and means-tested child benefits, such as those employed by the UK and Belgium. At the same time, the Russian design of child allowances does not appear to be less effective in terms of its impact on child poverty when transferred to European countries in place of their current arrangements.
Prague Perspectives (I)
Prague: National Library of the Czech Republic, Slavonic Library, 2004.
Россия и Европа: невоенные аспекты безопасности
Edited by: В. Журкин М.: Русский сувенир, 2009.
Dalla rivoluzione mondiale al dominio degli ambienti culturali? La rappresentazione dell’Europa nei testi scolastici russi di «storia mondiale»
Bojcov M. A. In bk.: Insegnare l’Europa. Concetti e rappresentazioni nei libri di testo europei. Turin: Fondazione Giovanni Agnelli, 2003. P. 345-368.
The Diffusion of Impact Assessment Practices in Europe
Lianos I., Fazekas M., Karliuk M. CLES Research Paper Series. E60, E61, H70, H77, K20. University College London, 2014. No. 2.
The diffusion of the use of various forms of impact assessments (IAs) in different political settings and legal traditions illustrates the great malleability of the tool. This diversity is not only reflected in the adoption of different models of IA across the various jurisdictions examined, but also in the way this practice is effectively implemented. Factors explaining the various types of IA implemented in various European jurisdictions include the patterns of diffusion from one country to another, the interaction of politics with expert knowledge and the prevailing “evidence eco-system” in each jurisdiction. In this study we explore diffusion patterns, not only in terms of the adoption of the tool of IA, but also in terms of the specific types of IA implemented. We do so by introducing a taxonomy developed with the purpose to describe the interaction of politics and expertise in each jurisdiction. The last part of the chapter empirically connects the diffusion process with the type of IA prevalent in a jurisdiction.
Methodology for Study of the EU as a Global Ttransformative Power
Larionova M. V. In bk.: THE EU IN THE G8. Promoting Consensus and Concerted Actions for Global Public Good. M.: Higher School of Economics Publishing House, 2009. Ch. 5. P. 46-70.

The research aimed to study EU as a global player. This included the instruments the EU relies on to express its priorities and achieve its objectives, EU methods to engage international partners, European ways to creating global public good through partnerships and multilateral institutions. The analysis focused especially on the EU’s evolving role in the G7/G8 over the last ten years reflecting its growth as soft power and the EU expanding community competencies and legal authority. The timeframe of the analysis spanned the period from 1998 to 2008 to account for the most important developments following signing of the Treaty of Amsterdam in 1997, birth and development of the ESDP and ESS, enlargement of the EU enhancing its representative weight in the international institutions, further extension of the EU competencies; as well as changing international order, and not least of all the start of the G8 in 1998. It has to be noted that though the study focuses on the recent decade whereas the Amsterdam Treaty provisions on the CFSP entered into force in 1999 reinforcing the legal and institutional foundations of the MS political and security cooperation, the research could not ignore the historical role of the EC  – EU in the G7/G8.

The 2015 EU-Africa Joint-Valletta Action Plan on Immigration: Shared Responsibility and its Various Meanings
Tawat M., Lamptey E. Social Science Research Network. Social Science Research Network. SSRN, 2019
In the wake of the arrival of almost one million Syrian asylum seekers in the summer of 2015 in Europe, the EU called an extraordinary summit with African Union member states in November of that year in Malta with the view of finding a longlasting solution to what has been called “the migration crisis.” The Summit produced an agreement, the Joint Valletta Plan of Action (JVAP) that was said to herald a new policy era. Using policy discourse analysis, this article argues that interests defined as vulnerability interdependence were the determinants of this agreement. They are embodied in the concept of “shared solidarity.” Specifically, while parties held onto their interests (security for the EU and economic resources for the Africans), there was a new sense especially on the part of the Europeans, that both parties needed each other (cooperation) to advance these interests. Unlike past agreements, concrete and immediate steps were taken with the creation of an Emergency Trust Fund.
Population health and status of epidemiology: WHO European Region I
Vlassov V., Rahu M., Pega F. et al. International Journal of Epidemiology. 2013. Vol. 42. No. 3. P. 870-885.