In this article, based on an analysis of a wide range of Soviet governmental accounts, as well as personal ones, the author try to analyze the position of Judaism in Western Belorussia in 1939-1941. No sooner had the Soviet rule been established in the annexed region than the reforms have been started. That reforms were aimed at unifying the new Soviet regions with the old ones (in this case, Western Belorussia with BSSR). In general, the process of Sovietization of former Polish citizens was fast and rigid. The Soviet religious policy in 1939-1941 has more smoother character: there was a tactics of a hidden, but gradual ban. To be more specific: religion was allowed, but at the same time there was a massive anti-religious propaganda. Nevertheless, by June 1941, this policy did not lead to the complete extinction of religiosity among the local population, although it accelerated the process of secularization of the Western Belorussian society. And the Jewish ethnic identity, which for many centuries has been associated closely with the religious way of life, has become more secular. 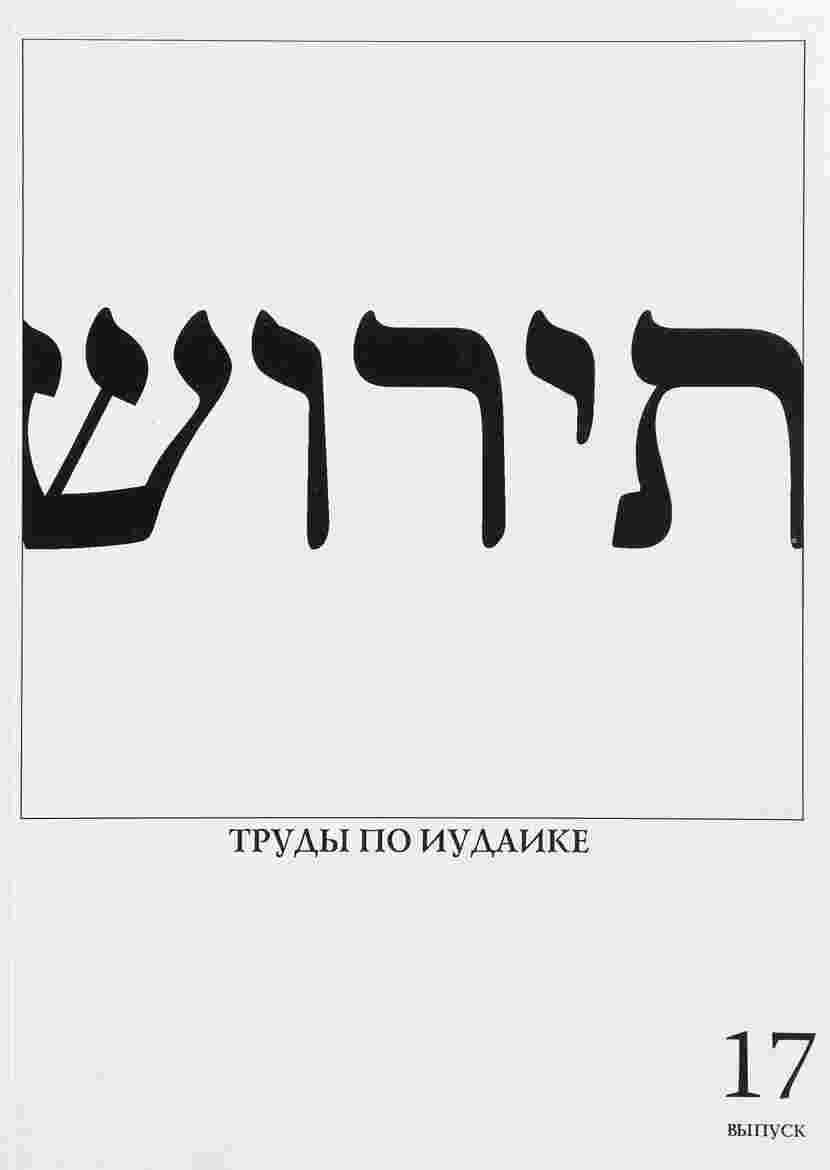