There is the editor's foreword (written by Bulat Nazmutdinov) to the letters of political theorist and jurist Nickolai Alexeyev (1879-1964) to economist and geographer Piotr Savitzky (1895-1968). These letters are published for the first time according to archival sources, which are located in Slavonic Library (Prague, Czech Republic). Letters cover the period of 1957-1961 and were sent from Switzerland to Czechoslovakia. They contain Alexeyev’s impressions on the Second World War and Post-War period, his views on academic future, the publication of his papers in “Novyi Zhurnal” (“New Journal”), history of the Eurasianist Movement, everyday life of Russian emigration. Several selected copies of extant letters of Savitzky to Alexeyev are attached. 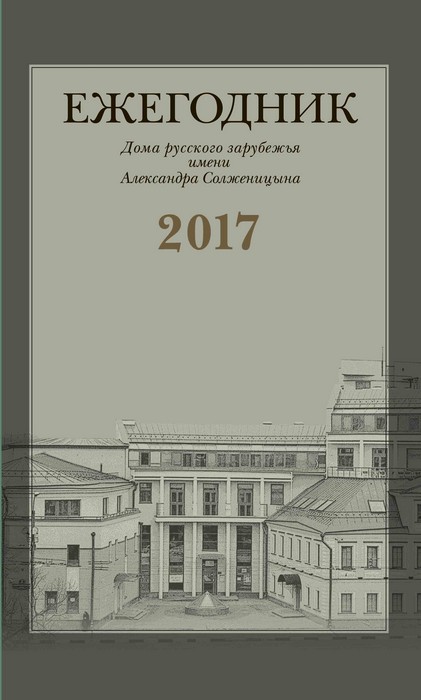