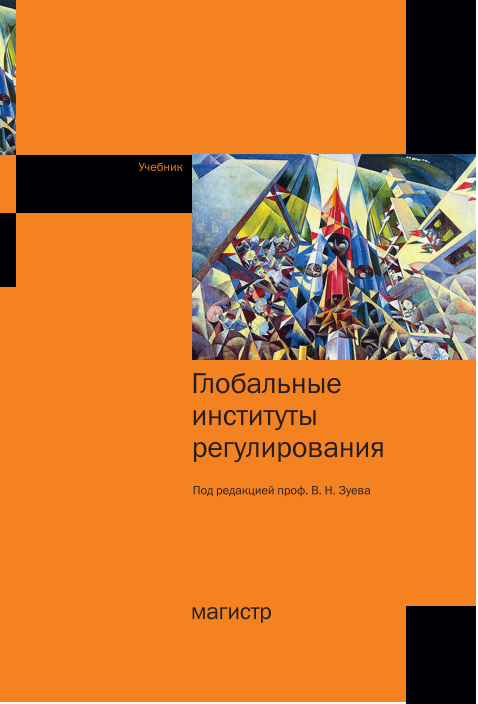 The UN Sustainable Development Goals of the 2030 Agenda for Sustainable Development adopted in 2015 serve as a universal guide for developed and developing countries in their national policies and international cooperation aimed at combating global challenges. The SDGs build on the outcomes of the global partnership for development cooperation collective efforts, the foundations of which were laid in the 20th century. The article explores the international development cooperation system as it evolved in the UN from 1946 till United Nations Millennium Declaration adoption in 2000. The study draws on the analysis of the resolutions and official records of the UN main bodies, foremost, the General assembly and the Economic and Social Council. Content analysis of the records reveals the delegations’ positions, interests, contradictions and tensions, concealed by the smooth resolutions’ texts.  The four development decades culminated in adoption of the Millennium Declaration. Each stage had its achievements and problems. The main principles, mechanisms and areas of cooperation were molded in the GA and ECOSOC early sessions. The creation of development support instruments began in mid1940th, when the World Health Organization, the UNICEF, the FAO, the Expanded Programme of Technical Assistance and later the UN Special Fund were established. The dollar monopoly was entrenched. The international trade expansion and removal of barriers to trade issues gained prominence in the UN resolutions in the 1950th. In 1960 the goal of increasing the flows of assistance and capital to developing countries to 1 per cent of the combined national incomes of economically developed countries was set for the first time. The 1961-1970 period was marked by adoption of the programme for international development cooperation – the first UN Development Decade and the World food programme, establishment of the UNIDO and UNCTAD, elaboration of the International Development Strategy for the Second United Nations Development Decade. The need for the international monetary reform was debated in conjunction with the UN pursuit of a solution to the problems of rising debt and ensuring international liquidity.  The second decade key milestones include gradual integration of development and environment issues; efforts for resolution of international monetary crisis and alleviation of rising debt burden; increase of pledging targets for the UNDP, WFP, and special funds; the decision on the Charter of Economic Rights and Duties of States; efforts to promote implementation of the differential treatment principle with regard to developing countries within the GATT; adoption of the International Development Strategy for the Third United Nations Development Decade; and a failed attempt to launch “global negotiations on restructuring of international economic relations on the basis of the principles of justice and equality in order to provide for steady economic development”.  In the third decade progress was made towards strengthening science and technology, industrial and resource development capacity of the developing countries. The UN endorsed the Global Strategy for Health for All by the Year 2000, adopted the Declaration on the Right to Development and the International Development Strategy for the Fourth United Nations Development Decade. The transition to the sustainable development model was a major achievement. The economic recession, high rates of interest, inflation and mounting deficits, the problems of liquidity and balance of payments, protectionism, structural imbalances in the world economy required a comprehensive decision on the reform of the international monetary system, however, the global negotiations were deadlocked due to G7 position that the independence of the specialized agencies (IMF, WB and the WTO) should be guaranteed. Despite the Group of 77 efforts to deal comprehensively with the full range of economic issues, the G7 insistence on their Versailles 1982 summit formula blocked the global negotiations, defined the IMS rigidity for many years to come and its failure to prevent the 1998 and 2008 crises. The Agenda for Development adopted in June 1997 and the UN Millennium Declaration adopted in September 2000 became the landmarks of the fourth decade and the development cooperation history.  The international community made a long way in building and consolidating development cooperation in the second half of the 20th century. The UN became a cradle and a driver of this process, and a factor of its success. Indisputable achievements of the 55 years’ collective efforts include a consistent consolidation of its programme documents foundation from the first development decade to Millennium development goals; continuous improvement of the reviewing and appraisal process; integration of the environmental issues into development agenda; establishment of key development cooperation institutions and significant increase in financing for development. However, efforts to create the conditions for sustained progress and development restructuring international economic system with due account of the developing countries’ interests failed. The 21st century inherited systemic problems of the international monetary and trade systems.