Geometric structures on orbifolds and their automorphisms

Theorem 1. On a compact orbifold N the group of all automorphisms of an elliptic G-structure is a Lie group, this group is equipped with the compact-open topology, and its Lie group structure is defined uniquely.

By the analogy with manifolds we define the notion of an almost complex structure on orbifolds and get the following statement.

Theorem 2. The automorphism group of an almost complex structure on a compact orbifold is a Lie group, its topology is compact-open and its Lie group structure is defined uniquely. 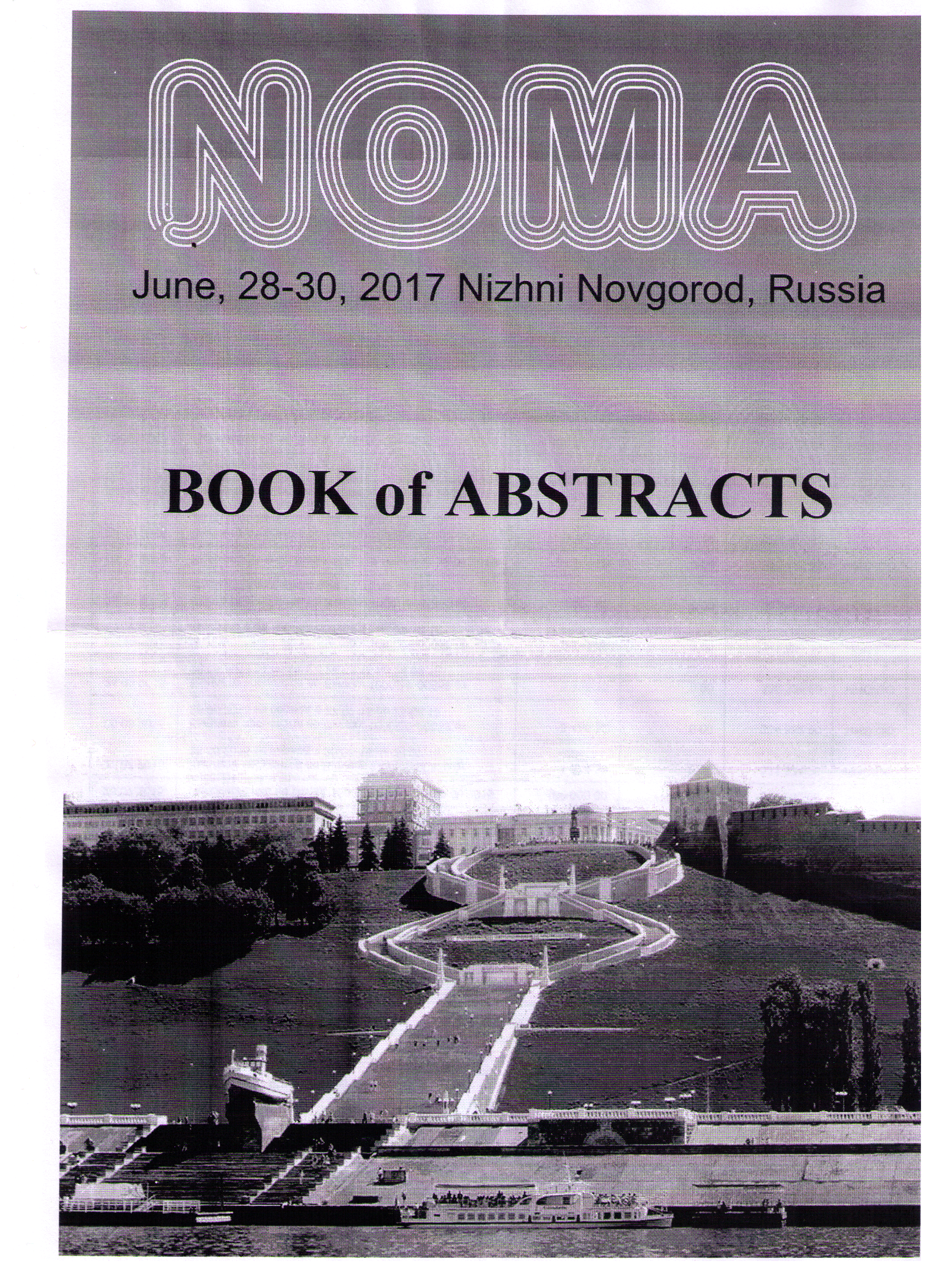