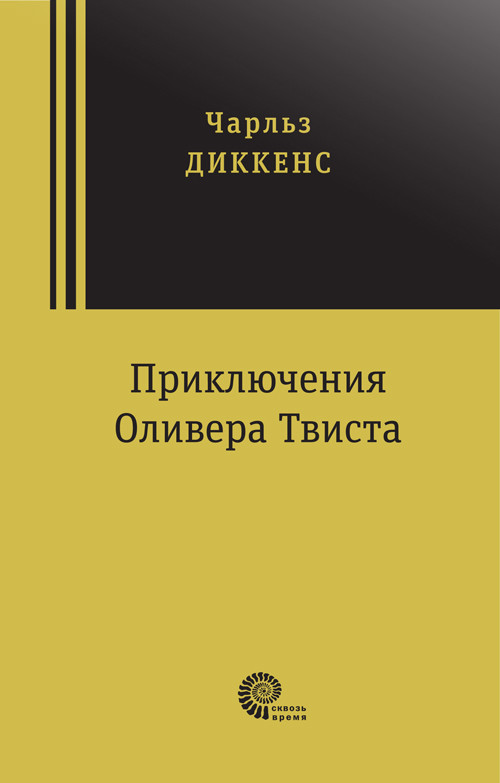 The article answers Monica Fludernik’s call for developing diachronic narratology for which I suggest a more suitable term in the framework of Russian tradition – historical narratology. This branch of narrative theory considers, among others, the issues of emergence, development and refunctionalization of certain narrative categories and techniques over time.

From discourse linguistics I adapt the term “mode” to describe the differences between presenting the story in a novel in the form of a written document or an oral account – a feature which is sadly neglected by scholars of literature. The article is an attempt to trace various modifications of oral and written modes in the British novel across a period of late XVII–XIX century. The limitations for the research are the following: the novels are written in the first person, this person is a diegetic narrator, and there is a pronounced retrospective component in the novel.

The predominance of oral mode in a novel is comparatively rare and usually accompanies exotic, adventurous or fantastic storyline (Behn, Reid, Wells). It functions as a medium connecting the reader to the fictional world by modeling aural communication that “dissolves” the physical written text.

On the contrary, written mode materializes the fictional world into the text of the book. This allows the reader to perceive the story as a part of his primary reality. Early English novel almost exclusively resorts to written mode by imitating the forms of memoirs, diaries and letters (Defoe, Swift, Richardson and others).

There are some examples of the neutralization of modes in the Victorian age (Charlotte and Ann Bronte, Dickens), i.e. the reader cannot form a stable opinion of whether the story is fixed in any document or is narrated orally. This I attribute to the Realist strategy.

Dual mode, when the features of both modes are combined in the same novel, can be traced across the studied period (Sterne, Mary Shelley, Emily Bronte). It seems to be a productive technique for the evolvement of novel as genre. At the same time its analysis helps to highlight both the writer’s artistic idiosyncrasies and the period’s tendencies.

I conclude with the hypothesis of the emergence of another, mental, mode which reflects the processes of memory and remembrance as they appear in the narrator conscious. It buds already in “David Copperfield” and blossoms in XX century novel. Tuning the suggested typology by taking into account all three modes and the novels beyond XIX century is the prospect of my research.