Adjusting the Scope of Interaction Between State and Civil Society: HIV Prevention Among Drug Users.

This chapter addresses the interaction between the authorities and non-state actors in HIV prevention among drug users. Based on case studies in Samara and St. Petersburg, it looks into the mix of vertical structures of governance (dominated by health authorities, including the regional AIDS centers, and drug control authorities) and aspects of network governance where both state and non-state actors collaborate on policy-making and implementation. The chapter concludes that the issue is largely left in a void outside the direct responsibility and attention of state agencies and governance networks. It is approached mainly by actors within the non-governmental sector which, for their part, do not have the resources or necessary authority to make the required policy impact. 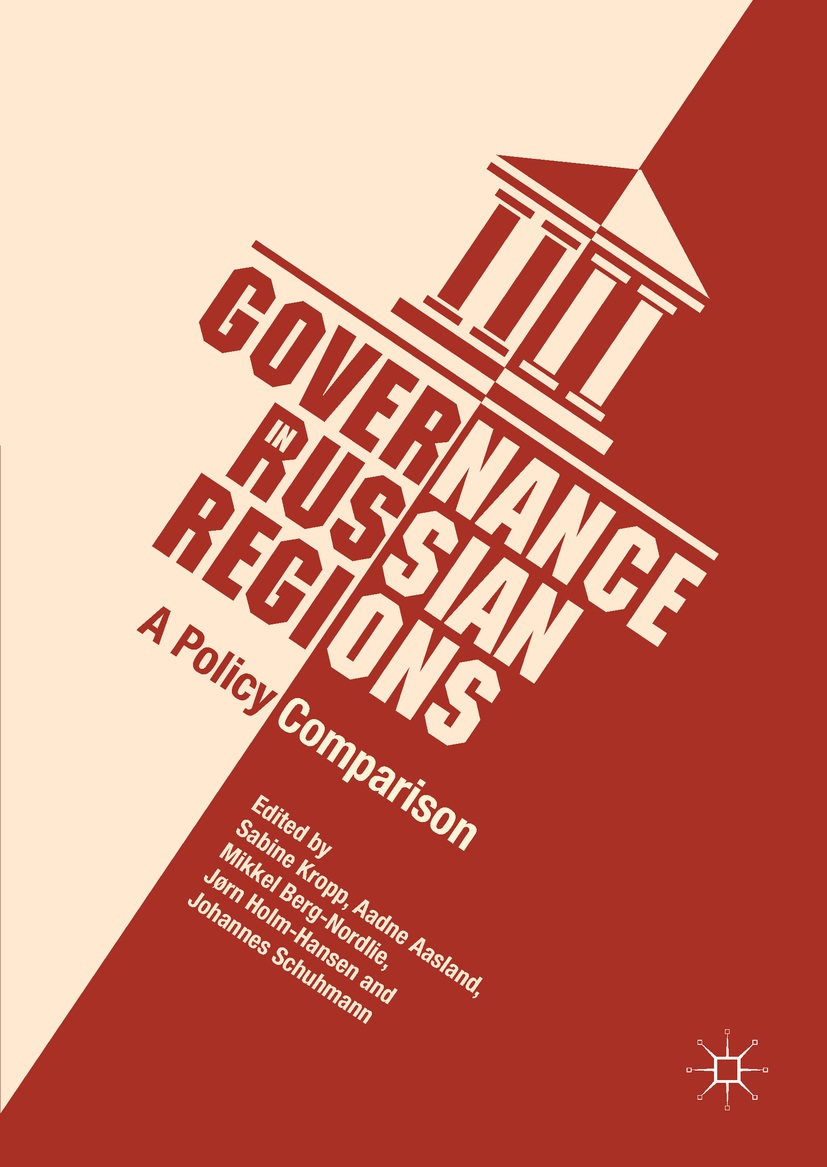