This article is devoted to the creation and the transformation of the mostly ideological conception  – “the revolution of slaves”, which became a dangerous obligatory for the soviet historians of the medieval Europe in 1930-1950s.  The soviet historians had to make the “revolution of slaves” as a part of the process of the genesis of the medieval world.  The analysis of the textbooks, written for the ordinary school and university students by academician E. Kosminsky and his colleagues, depicts how difficult it was to unite the communist party ideas with the scientific approach. 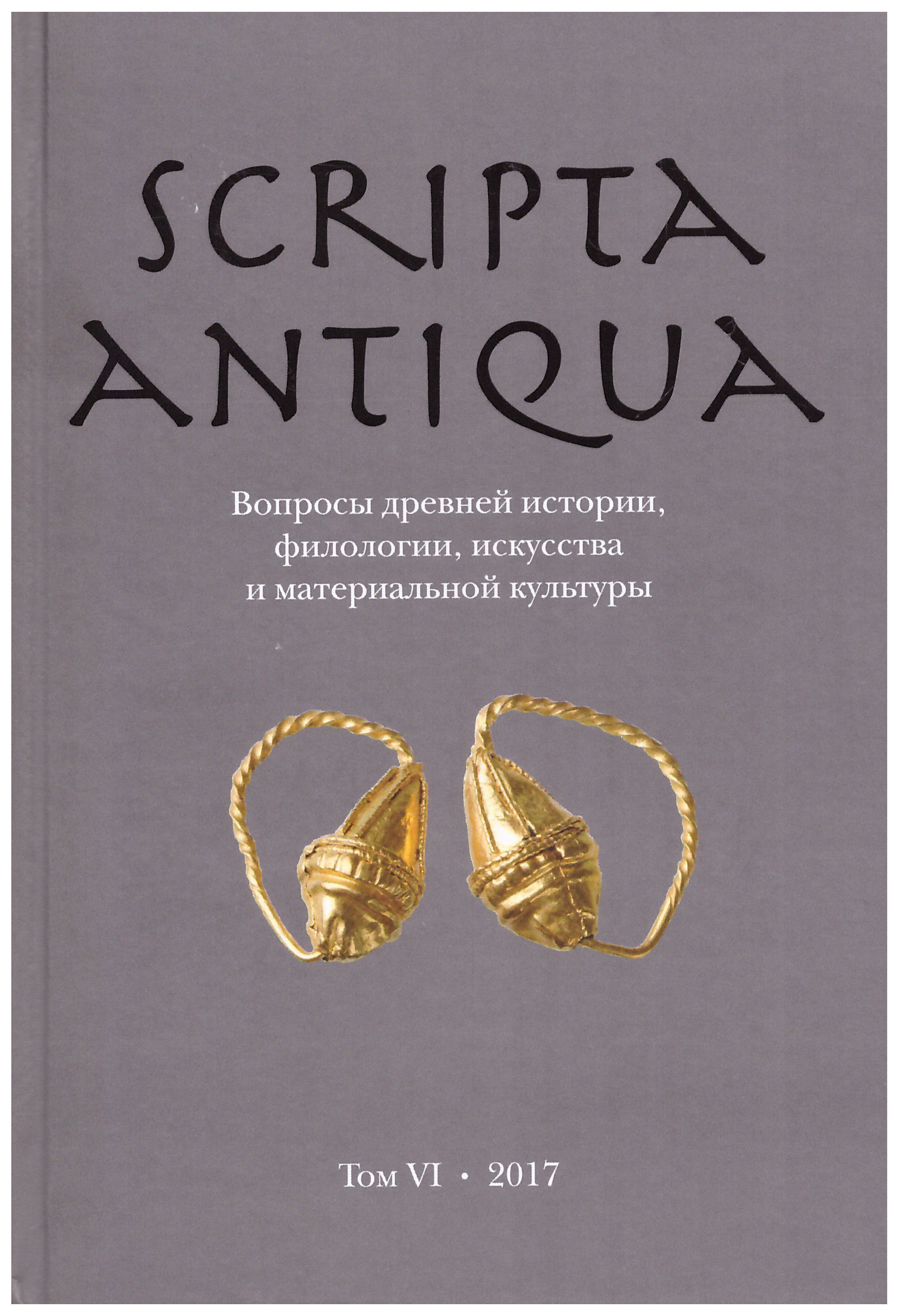 Italy and Europe. Studies in memory of Viktor I. Rutenburg

The study of post-World War II historical periodicals in the historiography of Soviet science was devoted par excellence to certain journals. These were studied in the context of contestations between politics and bureaucrats, on the one hand, and scholars, on the other. This article will consider the whole system of periodicals in the field, focusing on its substantial transformations in the 1950s–1960s in the context of the evolution of both academic institutions and the publishing industry. The description of the changes in the corpus of journals and its functioning, the transformation of the evaluation system, the emergence of new communication strategies, and forms of representation of historical knowledge are based on an analysis not only of journals themselves, but also on archival documents and relevant statistical data.

Article deals with the mechanisms of perception of early Soviet period of university history during the Khrushchev thaw and Brezhnev stagnation - both formal and informal levels . If at first , in the second half of 1950 and in 1960 , it was about strengthening the legitimacy of science through an appeal to her heroic past ( perirdu activities of Lenin and Lunacharsky , etc. ), then in the 1970s the focus is already on continuity with the legacy of post-revolutionary development of late imperial Russia and the common heritage of the so-called " Silver Age ."

Russian history textbooks virtually ignore the historical achievements of feminology, textbooks continue to strengthen the stereotype that the main "person - man." Pupils and students grow, turning into politicians, businessmen and officials. The stereotype of the secondary role of women in society leads to a lack of gender expertise in making laws to discriminate in hiring, to ousting of women to low-paid and less prestigious area.