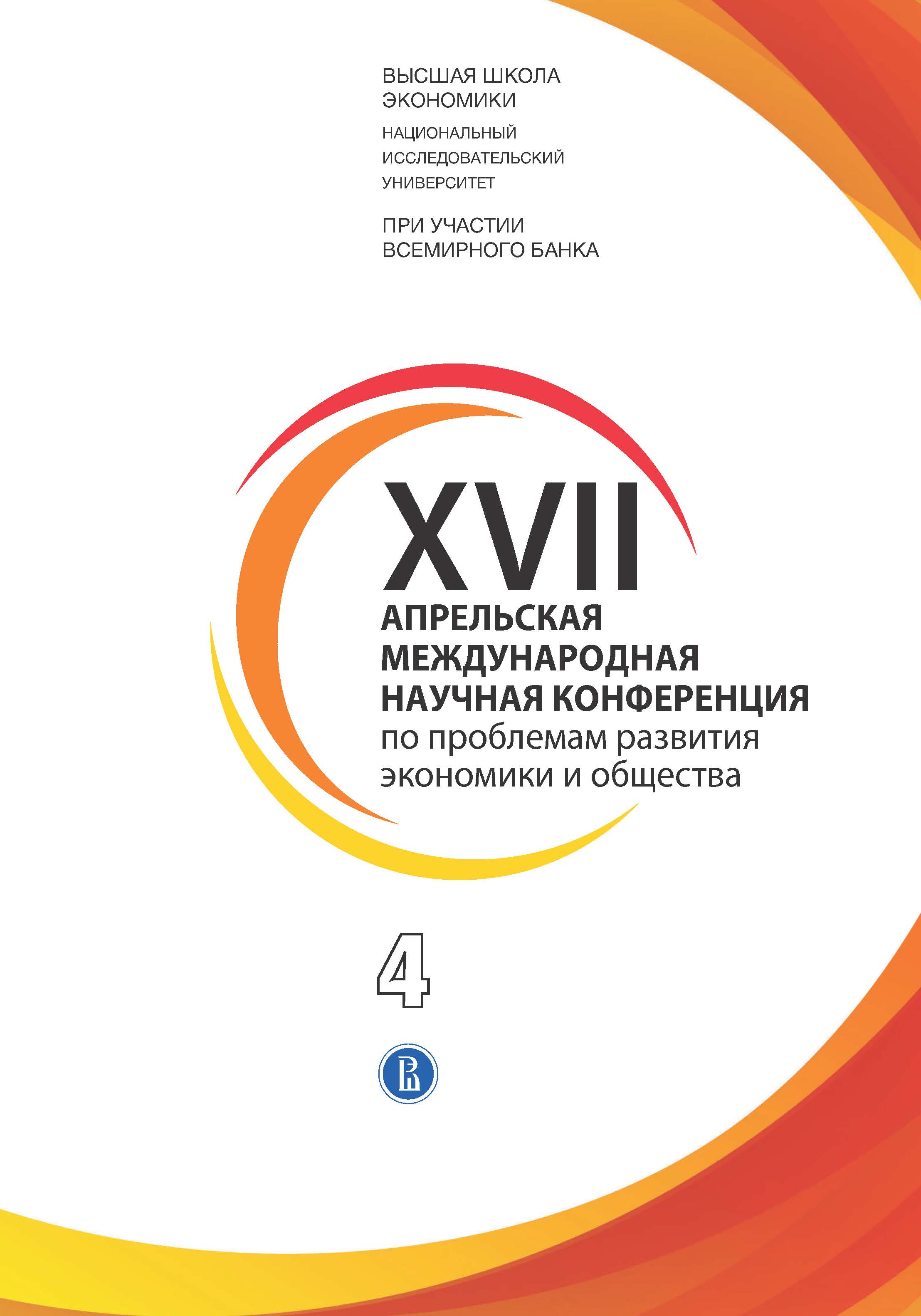 Basic human values of Russians: both different from and similar to other Europeans
Magun V., Rudnev M. Sociology. SOC. Высшая школа экономики, 2013. No. WP BRP 23SOC2013.
The basic values of the Russian population and the population of 31 European countries were compared with data obtained by the Schwartz Questionnaire, embedded into the fourth round of the European Social Survey. Conclusions about similarities and differences of basic human values between Russia and other European countries confirm the thesis that Russia is a country which shares a general logic of cultural and social development with the rest of the world and which has a lot in common with countries of a similar economic level and recent political history. In most value comparisons, Russia appeared to be closer to Post-Communist and Mediterranean countries than to Western European or Nordic countries. The fact that Russians are less committed than most Europeans to the values of caring, tolerance, equality, and ecology, and, conversely, more committed than most Europeans to the competitive “zero-sum” values of personal success, wealth, and power, confirms the validity of current moral criticisms of mass values and morals in Russia. The other disturbing fact is the relatively low commitment of Russians to the values of Openness to Change and, conversely, a strong focus on Conservation. So basic values of Russians create a cultural barrier to the development of an innovation-based economy and to the societal development as a whole. Thanks to a shift from country-level analysis to individual- and group-level analysis, we challenge the notion of the “average Russian” and demonstrate that the Russian value majority consists of two subtypes. Russia also has a sizable value minority and its members share values non-typical for most Russians. Two value minorities, which embrace 19% of the Russian population, are more committed to values of Openness and Self-Transcendence than the rest of the Russian population. These value groups are typical for European countries with more prosperous and happy populations and we can hypothesize that in Russia they are also resource groups for the country’s advancement.
Российская политическая культура: особенности и перспективы. СПб: Алетейя, 2015. – 176 с.
Тульчинский Г. Л. СПб.: Алетейя, 2015.
Handbook of value
Edited by: L. Harrison. Oxford: Oxford University Press, 2015.
National culture as value orientations: Consequences of value differences and cultural distance
Schwartz S. In bk.: Handbook of the Economics of Art and Culture. Vol. 2. North-Holland, 2013.
A Validation Study of a Russian Version of the Schwartz Value Survey (SVS) Using Cognitive Interviewing
Панюшева Т. Д., Efremova M. PSYCHOLOGY. WP BRP. Издательский дом НИУ ВШЭ, 2012. No. 4.
The aim of this study is to validate a Russian version of the Schwartz Value Survey using cognitive interviewing. This paper aims to explore the issue of whether respondents interpret the values proposed in the survey in the way intended by the author. An analysis of the results reveals problems with understanding the wording, which are due both to subtle differences in translation and the cultural context. The findings of the qualitative analysis allow for a better understanding of the quantitative data. A number of recommendations are given to the researchers applying this Russian-language SVS.
Социально-психологический капитал личности в поликультурном обществе
Татарко А. Н. М.: Институт психологии РАН, 2014.
Values and religion in adolescent development: Cross-national and comparative evidence
Schwartz S. In bk.: Values, religion, and culture in adolescent development. NY: Cambridge University Press, 2012. P. 97-122.
Social location and value priorities. A European-wide comparison of the relation between social-structural variables and human values
Meuleman B., Davidov E., Schmidt P. et al. In bk.: Society and Democracy in Europe. L.: Routledge, 2012. P. 1-31.

Value Adaptation to a New Social Environment: Impacts From Country of Birth and Country of Residence On Values of Intra-European Migrants
Rudnev M. Sociology. SOC. Высшая школа экономики, 2013. No. WP BRP 13/SOC/2013.
This paper challenges the common assumption that basic human values remain stable during the lifetime of an individual. The author demonstrates individual value change by studying migrants’ values which are prone to change after a move to a new country. Using cross-sectional data, the author estimated the relative impacts of country of birth and country of residence – and values that are common – on individual values of migrants. Values were measured by Schwartz’s questionnaire as well as Inglehart’s Self-Expression items. Cross-classified multilevel regression models were applied to the sample of migrants, selected from five rounds of the European Social Survey.  The results demonstrated the significance of both the country of residence and the country of birth as well as values which are common in these countries. Surprisingly, the impact of the country of residence on migrants’ values appeared to be higher than the country of birth. Furthermore, values which are common in the country of residence have a higher impact on migrant values than values widespread in their country of birth. The findings suggest that values are only partly formed during the formative period and keep changing throughout a person’s life.
Политическая культура на осях ценностно-нормативной модели социогенеза
Тульчинский Г. Л. Философские науки. 2013. № 1. С. 24-38.
Basic personal values and the meaning of left-right political orientations in 20 countries
Piurko Y., Schwartz S., Davidov E. Political Psychology. 2012. Vol. 32. No. 4. P. 537-561.