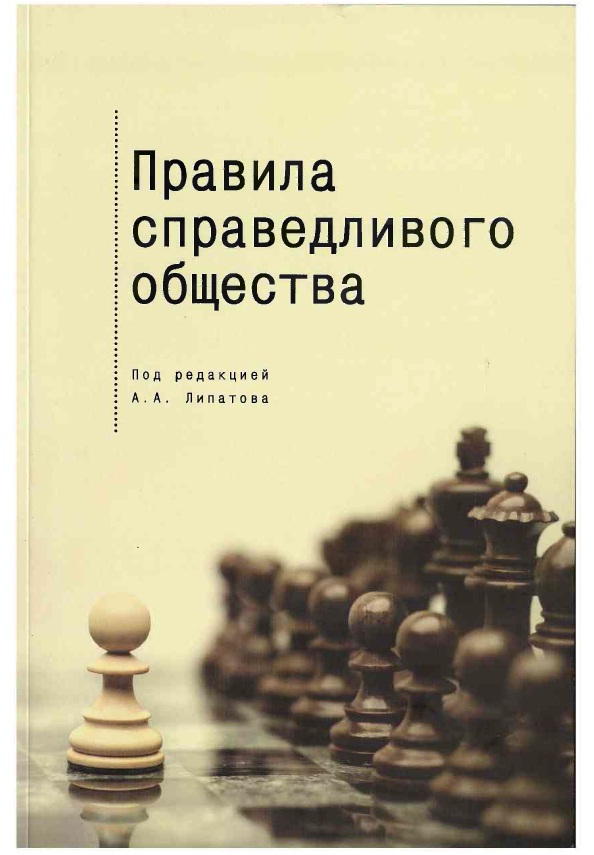 The paper analyzes the classical and neoclassical assumptions concerning the effect of the natural and the institutional environments on the comparative welfare of various countries. The distinction is considered between the preindustrial and industrial societies as to their natural and institutional conditions.

Written on the occasion of the 50th anniversary of the publication of Piero Sraffa's Production of Commodities by Means of Commodities, the papers selected and contained in this book accounts for the work completed around the two central aspects of his contribution to economic analysis, namely the criticism of the neoclassical (or 'marginalist') theory of value and distribution, and the reconstruction of economic theory along the lines of the Classical approach. Divided into three volumes, the book debates the most fruitful routes for advancements in this field and their implications for applied and policy analysis. The third volume collects papers concerning the interpretation of Sraffa's contribution, its relation with other streams in economic thinking, methodological debates and the history of economic thought or the evolution of his views both in general and on specific themes.

Neoclassical economics is built around static concepts of efficiency and welfare that can only be applied with great care to a dynamic and inherently imperfect world . And economists, including most neoclassical economists, have long understood that the fact that perfect competition yields an allocatively optimal  outcome in the purely hypothetical world of perfect competition, does not mean that competition is always a spur to efficiency in the real world. But the neoliberal revolution that has engulfed the world over the past thirty years has consisted mainly of creating a climate in which the benefits of competition were confidently asserted under an ever widening range of circumstances. Indeed, in this new world, market solutions have become the default option, so that the onus of proof lies squarely with those arguing for market interference in the public interest. But in a complex, dy-namic and highly contentious world this is an almost unsupportable burden, since it is impossible to make a genuinely compelling case for intervention in such a world. Of course, it would be equally impossible to make a compelling case for market forces, but this fact is effectively obscured by such an asymmetrical – and deeply ideological – perspective. As a result demands for the further empowerment of market actors are frequently asserted in the absence of good evidence to support the claims made on their behalf, with potentially serious consequences for the economy and for society. And the labour market is one area in which demands for the empowerment of market forces have been strong even though the supporting evidence has been weak and ambiguous. Moreover, if these demands for reform were not evidence driven, then it would be reasonable to assume that they were primarily driven by interests and ideology in which case one would not expect them to be deterred by contrary evidence. And that appears to be the case today as rising costs to labour and society in many countries are ignored, while those who benefit most from these policies seek to divide the losers by pitting the poor against the very poor, women against men, im-migrants against nationals, young against old. And for the moment they appear to have been rather successful, but we are a long way from the end of history. Meanwhile the human, social and economic costs of neoliberal labour market reform have been large and are likely to grow, while the promised benefits have been fitful and extremely unevenly allocated. But the task of building an effective opposition to these policies, in the spirit of Polanyi’s «double movement» , has been hampered by a range of forces that have reduced the scope for social solidarity and state action at the level of the nation state but without creating any international power centre that could seriously address the task of protect labour or society against an excessive empowerment of market forces and market actors. But the costs are real and they are growing. And they are far larger and more threatening than has been fully understood by many of those currently celebrating their short term gains. Indeed, in time, these processes will generate contradictions that must eventually be resolved, though sometimes in ways that will threaten the very fabric of society.

О чем знают не только экономисты
Гребнев Л. С. Вопросы экономики. 2010. № 9. С. 39-58.
Between Efficiency and Effectiveness
Tretyakov S. V. Высшая школа экономики, 2014. No. 1.
The main idea of this paper is that some sort of legal theory dealing with the law’s social impact is an indispensable element of the legal profession in the time of late modernity. Can legal theory provide an adequate understanding of the social context of the application of law, relying solely on internal resources? If not, which interdisiplinary discourse is the best and why?
Homo faber в борьбе за независимость от homo economicus
Зарипов Я. В. В кн.: Философия. Язык. Культура (Вып.3). Вып. 3. СПб.: Алетейя, 2012. Гл. 32. С. 345-354.

Cataclysms of the twentieth century enabled to speak about the cultural paradigm shift: the New Middle Ages began to crystallize. In this paper the rethinking process (mainly in economic but also philosophical discourse) of the meaning of labour is sketched. The importance of noneconomic sense of labour (which can be understood as Service) has been realized even in some branches of political economy. Self-centred homo economicus is regarded as secondary to unselfish homo faber. Different reasons of standing for this ideal are outlined.

17th Annual Conference of the European Society for the History of Economic Thought. ESHET
Лондон: 2013.

Minimal Justice and Regime Change in Brian Orend’s Political Ethics
Kumankov A. Философия и исследования культуры. WP20. Высшая школа экономики, 2016
Brian Orend, one of the leading just war theorists, is best known today for elaborating jus post bellum principles while his works contain another distinctive component, concept of “minimally just” political community. This article explores Briand Orend’s conception of “minimally just” political community, especially the meaning of this concept for Orend’s version of just war theory. Orend uses Kantian political and moral philosophy in order to prove there are two key functions of state: protection of human rights and establishing order. Since human rights are universal, a state should assist in protection of human rights of every person, not only its citizen’s rights. This leads to situation when states avoid of harming foreigners and aggressive wars become banned. Orend call a state “minimally just” if it follows these rules. However, these states could violate non-intervention principle and start wars. A crucial point here is an idea that a “minimally just” state has a right to fight for the overthrow of the aggressive regimes and establishment of “minimal justice”. The author concludes that this notion helps Orend extend the list of just causes of war, though his original intention was limitation of cases when arms could be used.