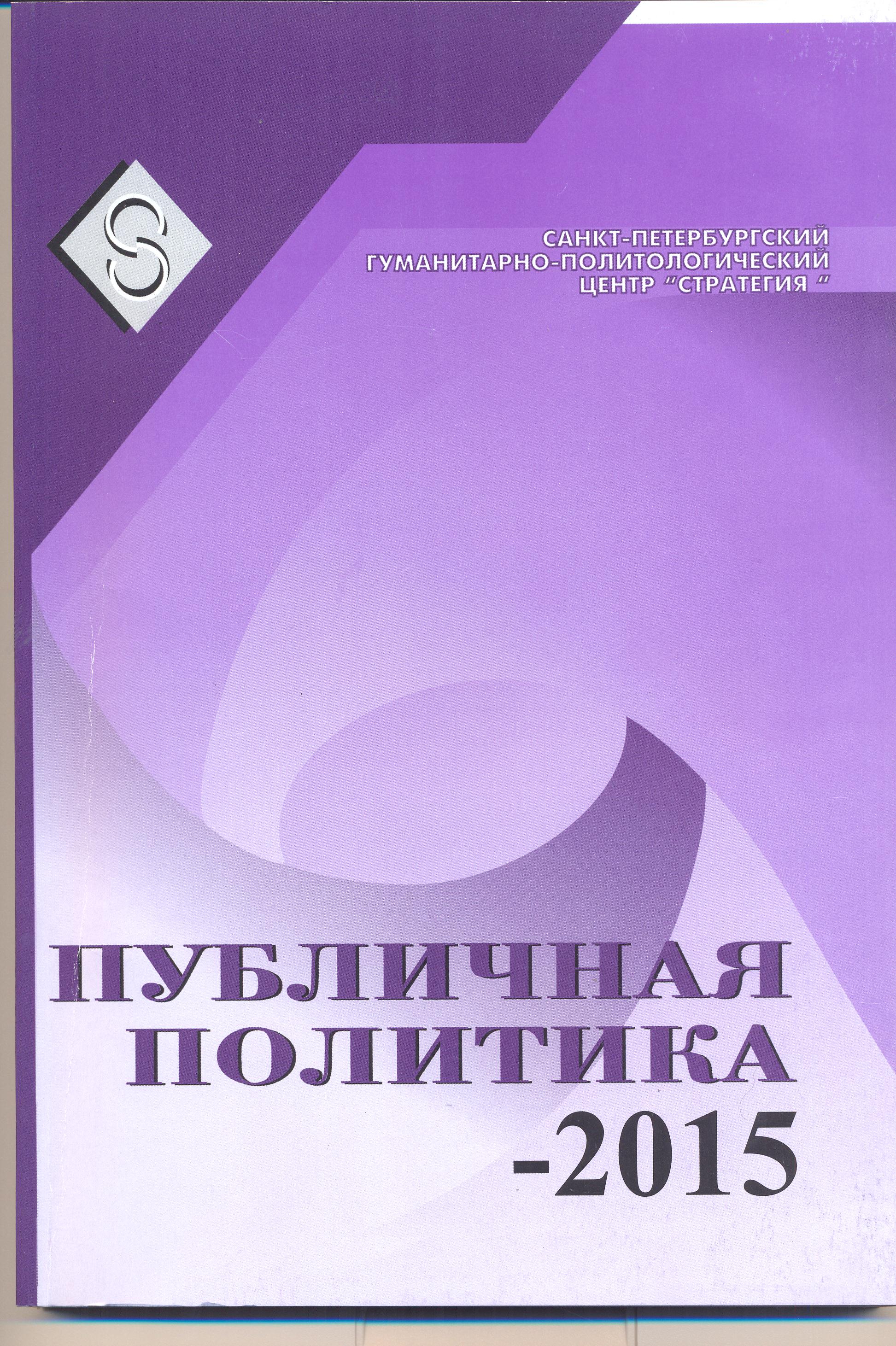 Does Culture Matter? The Impact of Tolerance on Economic Modernization in a Comparative Perspective
Shcherbak A. Sociology. SOC. Высшая школа экономики, 2012. No. 05.
Is tolerance important for modernization? What can one say about the relationship and causality between tolerance and modernization? It is assumed that an increase in tolerance, expressed as a tolerant attitude towards homosexuality, gender equality, and a decrease in xenophobia, has a significant impact on modernization. Here modernization is understood in a ―narrow‖ sense, referring to economic and technological modernization. The author uses the ―cultural modernization‖ approaches of R.Inglehart and the ―creative class‖ concept of R.Florida. Based on data from 55 countries, the author concludes that tolerance does have a significant impact on modernization, with gender equality being the most predictive factor and proving to be important in three groups of compared models (Index of Modernization, Innovation Index, and Investment Index). A tolerant attitude towards homosexuals and a decrease in xenophobia play a less significant role. Gender equality is an important predictor for modernization because women are in the majority – not the minority – and lowering entry barriers for women leads to their inclusion in a post-industrial economy. The results show that this is extremely important for economic modernization. Two distinct patterns of modernization are revealed: A tolerant model and a catching-up model. The former model focuses on innovation, high levels of tolerance, and strong institutions, while the latter focuses on investment, a lower-level of tolerance, and weak political institutions. Institutions do matter – they seem to be a causal mechanism in the relationship between tolerance and modernization. Institutions play a significant role in the tolerant model, where a post-industrial economy is associated with a post-industrial society. However, some countries try to build a post-industrial economy without building a post-industrial society, putting the main emphasis not on innovation, but on higher investment rates.
Defeating the authoritarian majority: an uneasy agenda
Urnov M. In bk.: Democracy versus Modernization: a dilemma for Russia and for the world. NY: Routledge, 2012. Ch. 6. P. 65-76.