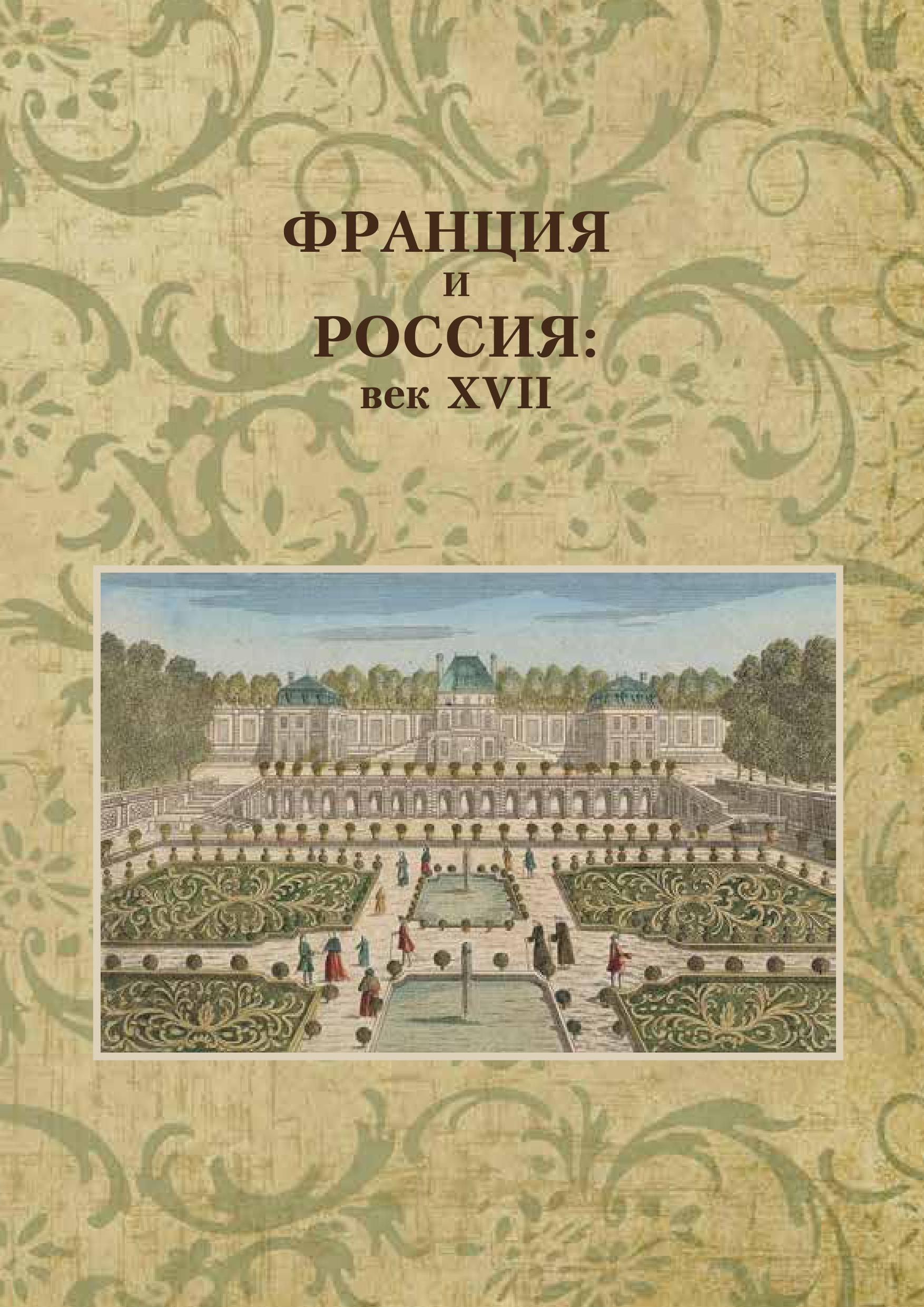 The paper presents an opinion of one of the architectures of the «500 Days Reform» interviewed by the Editor- in-Chief, «ECO» Monthly. The author finds that the reform has not solved its key objective such as to increase the efficiency of our economy.

The article examines the history of using wood and timber wastes and annual plants as well as in the Soviet Union from the 1950s to the1960s. In the middle of the twentieth century, century Soviet leadership, producers, and scientists expressed their anxiety about the lack of forests near pulp and paper plants, and started looking for alternative raw materials.  Modernization during the same period witnessed a number of initiatives to use different sources for pulp production, ranging from wood and timber wastes to reed and annual plants. It included attempts to develop low-waste and non-waste industrial technologies. In most cases, however, this search did not transform the supply of raw materials. Instead, most factories continued manufacturing pulp and pulp-based products using wood, and thus kept cutting and exploring undisturbed forests, in particular those in Siberia. In this article, I investigate the attempted use of alternative resources in industrial operations and examine why employing these materials, was not successful in the Soviet Union in the 1950s-1960s. I am interested in the organizational and technological aspects of how forestry developed and used resources in the Soviet Union. I illustrate how technologies circulated not only within the country, but also between the USSR and Western countries. The article contends that new practices did not change wasteful wood-use practices, in large part because the industry continued to contend with infrastructural and organizational obstacles while attempting to introduce alternative resources

Приходная книга новгородского Дома Святой Софии 1576/77 г.
СПб.: Альянс-Архео, 2011.
Различия организационных форм экономик Советского Союза и Китая
Маскин Э. С. В кн.: VIII Международная научная конференция. Модернизация экономики и общественное развитие: В 3 кн.. Кн. 1. М.: Издательский дом ГУ-ВШЭ, 2007. С. 185-187.
General equilibrium theory behind the iron curtain: the case of Victor Polterovich
Boldyrev I., Kirtchik O. I. Humanities. HUM. Basic Research Programme, 2013. No. 14/HUM/2013.
In this paper we address the story of developments in general equilibrium theory (GET) in the USSR during the 1970s through the lens of a single biography. The Soviet advances in mathematical economics, only fragmentarily known in the West, give an occasion to reflect on the extension of the Walrasian paradigm to non-market societies, as well as on the ideological effects of GET and its interpretations in a Soviet context. Our contribution is focused on the development of general equilibrium theorizing in the work of Victor Meerovich Polterovich (b. 1937) who has been one of the leading figures in mathematical economics and general equilibrium theory in the USSR and post-Soviet Russia. His papers on the abstract models of exchange, dynamic general equilibrium and optimal growth theory, excess demand correspondences, monotonicity of demand functions, and disequilibrium theory were for the large part published in English and gained considerable attention within the field. We reconstruct the political and ideological basis of the general equilibrium concept and show how abstract mathematical models reflected the discursive shift from optimal centralized planning to various forms of decentralization. We argue that the Soviet work on general equilibrium was a part of the global development of mathematical economics but was not integrated into it institutionally.
Конспект лекций о народном и государственном хозяйстве в 2 Ч. Часть 2
Афанасьев М. П., Витте С. Ю. Ч. 2. М.: Юрайт, 2019.
Документация доверия: списки заемщиков из Манастира 1607-1610 годов
Сафонов А. А. Славяноведение. 2010. № 4. С. 40-48.