For a country to participate in international projects, such as WORLD KLEMS, it requires at least two conditions:
1. The presence of a dynamic time series of supply and use tables (SUTs) at current and constant prices, for a sufficiently long period of time
2. The comparability of supply and use tables of all countries, which participate in these projects, adhering to methodology of construction, composition of the tables, classifications of commodities and economic activities (industries).
Unfortunately, the Russian statistics currently do not satisfy these conditions. The first Russian SUTs for 2011, built in accordance with international standards, will be published only at the end of 2015 (previously published tables for 1995-2003 were built in the classifications, "inherited" from the Soviet period). The SUTs for 2012, 2013 and subsequent years, will build by extrapolating the cost structure of products and services for 2011.
However, it leaves the open question of extending the time series of these tables for the retrospective period prior to 2011. As international experience shows, this type of calculations predominantly was conducted by research organizations and universities. Given this, the National Research University Higher School of Economics (NRU HSE) has been developing a methodology for constructing retrospective time series of SUTs, in order to experimentally test it, and apply it to the official SUTs for 2011.
As a starting point for the conversion of SUTs from the Soviet classifications into to the NACE rev.1/CPA classifications, we selected 2003 because this was the year that the Russian Federal State Statistics Service (Rosstat) constructed the last SUTs based on the Soviet classifications for 2003. Besides, there are detailed unpublished data based on the Soviet classifications for the use table at purchasers' prices, which also facilitate the conversion of SUTs from the Soviet classifications to the NACE rev.1/CPA, as well as detailed SNA’s measures of production account. To do this conversion, we have developed and applied a two-step procedure using a variation of the GRAS algorithm. Then, on the basis of the converted SUTs for 2003, we have developed a methodology for constructing a time series of SUTs at current prices using modified RAS procedure over forward and backward sweeps across the time series period.
This report presents the main research conducted and further priorities.

Language: English
Keywords: Input-Output Accounts
Publication based on the results of:
Factors of long-term Russian economic development in global context (2016) 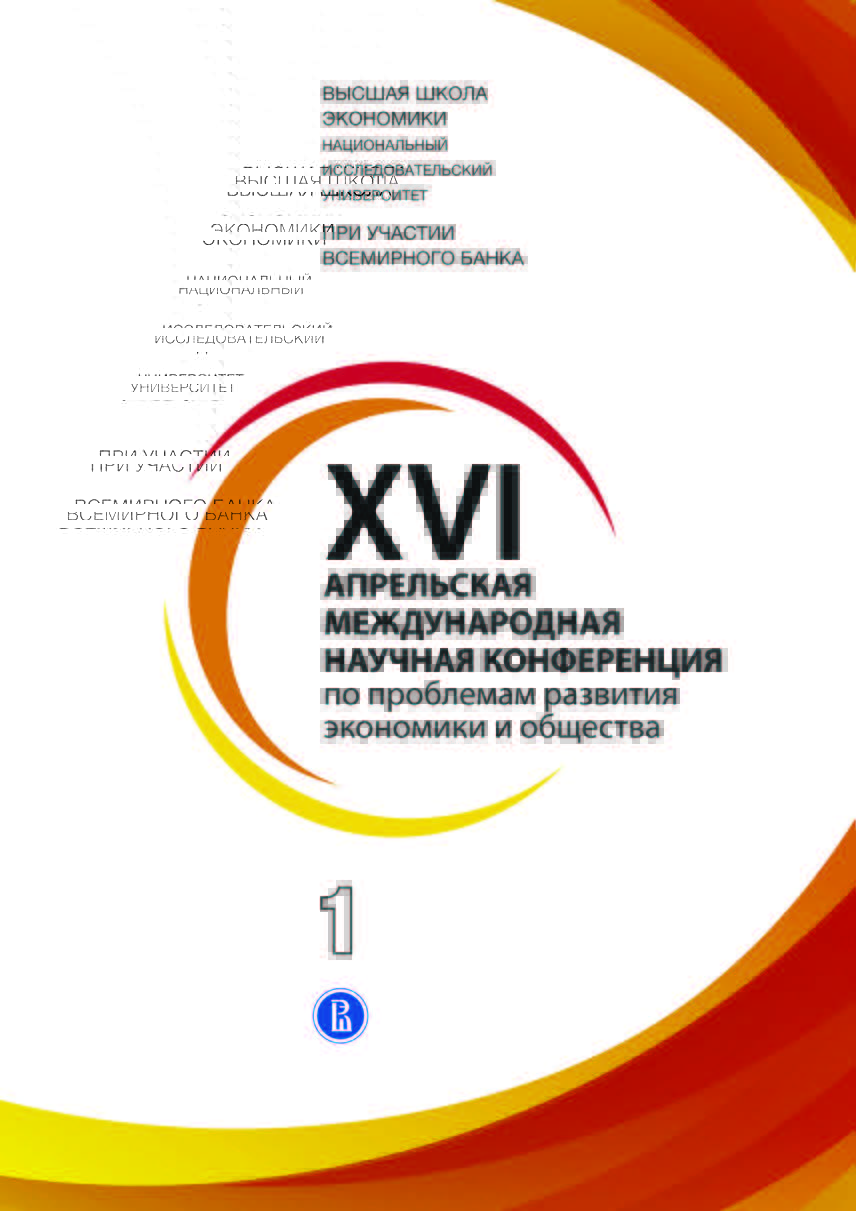