The report is considered part of the Soviet Koreans in the construction of the socialist state - the DPRK. Since 1946, after the liberation of the Korean Peninsula for rehabilitation and construction of the state, the Soviet leadership sent from the Soviet specialists in different fields from the Soviet Koreans. According to the identified archival materials in North Korea sent experts irrigation, hydrometeorological and manufacturing communications equipment, technical assistance in the preparation of plans for the rehabilitation of industrial enterprises and specialist advisers to work in Korean organizations to work in the field of science, culture and health. Soviet specialists sent to North Korea until 1958. It is difficult to agree with the findings of previous research that Soviet Koreans were supposedly free entry and exit in the DPRK. Registration forms the members and alternate members of the CPSU (b) - Koreans living in the Soviet Union were made in 1944. Lists Koreans citizens of the Soviet Union, aimed to North Korea in 1946-1950,. for teaching and others. work and their family members (properties and help them) were also under strict control. As scientific interest, and reserve lists of Stage III (personal affairs Koreans citizens of the Soviet Union, not left to work in North Korea), dating back to 1946 year. 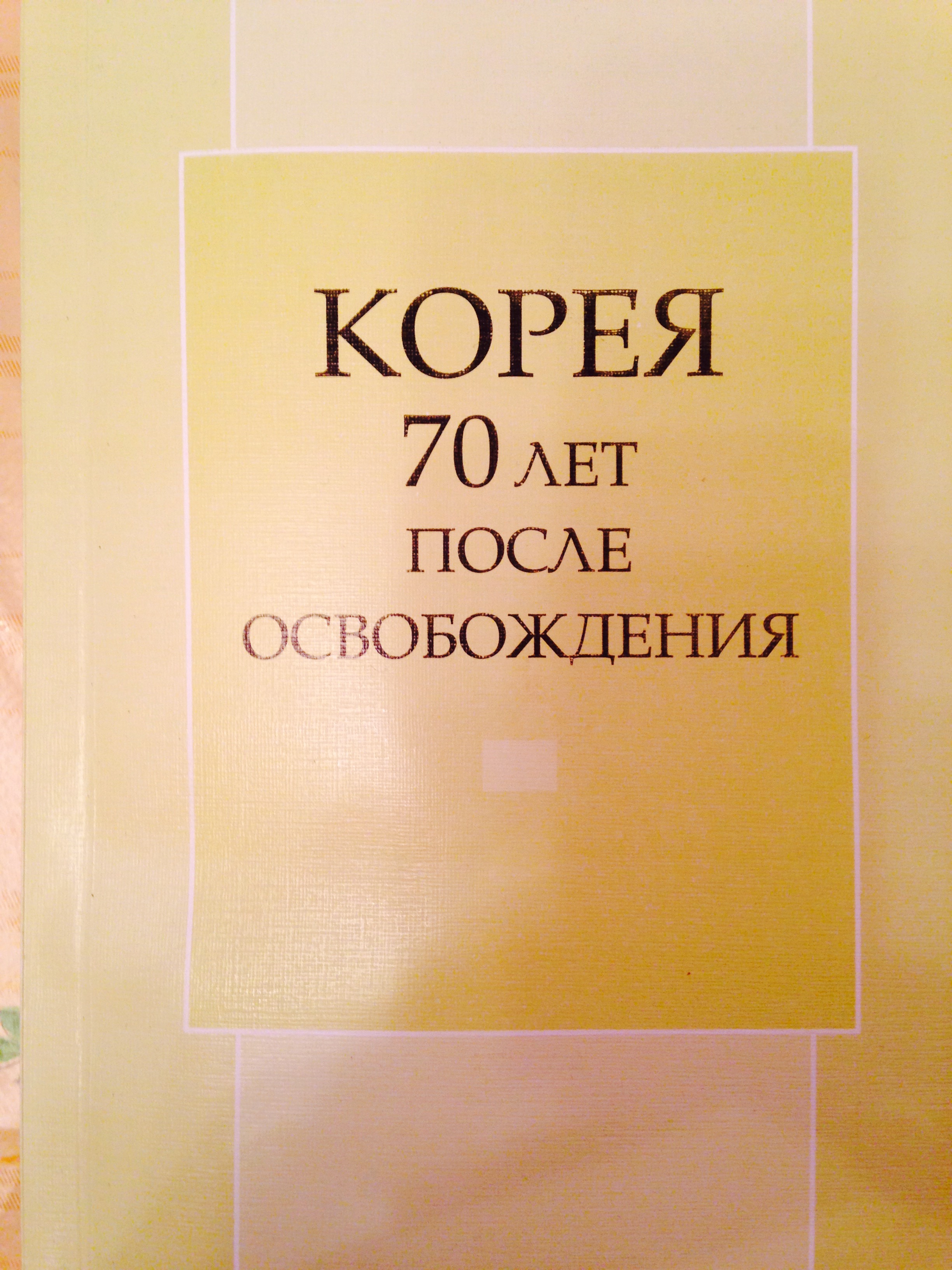 Purpose. When designing products electronic and computer technology (PECT) developer may need to select the microcontroller (MCU), for example, as the product control system. The problem of MCU choice is very difficult multi-criteria task with significant number of criteria and alternative MCU for comparison. One can obtain satisfactory results choosing intuitively based on own experience [1]-[9] but also can make a mistake. While the formal decision-making support methods steadily provide the most rational choice with conflicting selection criteria and a large number of alternatives.

Methods. It is suggested to divide the MCU selection task on several consecutive phases, gradually converging space selection, and to solve private multicriteria task based on the decision making methods application at each stage: method of rank [11], a group procedure of experts vote, method of analytical hierarchies [10]. Each of these methods has strict algorithm that will automate the entire process of choice MCU under the terms of the draft.

Results. The report considers an example of MCU selection with the decision-making support methods application that systematically reduce MCU list and ultimately leads to the task solution.

Conclusion. The proposed approach allows you to bring the microcontroller selection procedure to sequence of the acceptable decision-making procedures. These procedures, as a rule, do not allow experts make errors and would avoid the expert’s prejudgment in decision-making. The methodology proposed for the MCU selection based on the formal procedures that enables you to automate the selection, taken in account many contradictory factors and the properties of a specific task that will allow getting ultimately more qualitative project decision.

The article is devoted to the Soviet school of the late Stalinism. The Soviet education was intended to form a politically loyal citizen. In varying degrees all school subjects had an ideological basis. The teachers of physics and chemistry had to demonstrate the priority of Russian and Soviet science. The teachers of  geography demonstrated the strength and wealth of the Soviet motherland. But the main ideological subjects in school ware the humanitarians, first of all the history and the Constitution of the USSR.

The article considers the difficulties in teaching this school subjects. Learning of the native history and the main law of the Soviet state was not easy for schoolchildren. The management organs of education realized  it as a problem. The regional authority conducted the massive inspection of schools in the Molotov (Perm) region in 1949-50 school year. These materials have become the main sources for the article.

Learning of the schoolchildrens mistakes tell us not only about the ways of development of the Stalinism myth by new generation. Mistakes of schoolchildrens help us to understand the ideas of  teachers and officials of regional nomenclature about what is a norm and what is a deviation.

Stalin's myth in this analysis ceases to be monolithic. Development ideology faced with unavoidable gaps in the way of development and representation of the world. The main contradiction of the training became the gap between the neck (naive, visual) and text understanding of a myth. It created problems in in the broadcast of ideology. Like a theoretical basis in the article was used some ideas of Pierre Bourdieu.

This article provides an examination of the role of experts in the Russian budget process. Experts are those whose role is based on specialised knowledge and technical skills, rather than affiliation to an agency, association or political party. Ideally their contributions are impartial. In the first part of the article the channels of expert influence are described, primarily within the executive branch. Features are found in these channels that mean that impartial advice is not always guaranteed. In the second part, on the basis of a survey of experts, the answers to two questions are sought: whether they feel that impartial advice is expected of them and whether they provide it. There are negative elements in the responses on both counts, suggesting that despite some evidence of demand for such advice on the part of policy-makers, expert advice is often not impartial.

This paper examines the early history of agricultural entomology in the Russian empire in the decades before Russian universities and learned societies occupied centre stage in the intellectual life of the country. It aims to contribute to the ongoing discussions of historically contingent relations between ‘amateurs’ and ‘professionals’ in scientific research. It explores the social identities of those people who took part in the production and circulation of scientific knowledge, and argues that in this period Russian officialdom played a major role in these processes. The state officials’ engagement with natural history originated out of a broader information gathering agenda, which was characteristic of the early- to mid-nineteenth century. At the same time, the paper highlights the importance of provincial observers who were indispensable for providing field data for bureaucratic ‘inventorying’ of imperial resources. This dependency on local observers had far reaching implications, including the dissemination of the language and practices of natural history among wider audiences.

The paper focuses on possibility of combination of discrete-event simulation and expert based approach in the process of evaluation of al-ternative development programs of performance management systems and selection of one of them for implementation. Such tools as timed stochastic Petri nets, specialized simulation software, as well as decision support in-formation systems are considered. Practical application of the advanced recommendations allows increasing justification of decision making in the field of selection of programs for performance management systems devel-opment.

The report examines the immigration policy of the USSR in 1920-1930, and its basic principles, goals and objectives. The basic reasons for the transition from voluntary to involuntary resettlement policy, presented statistics from financial loss of voluntary resettlement to the USSR citizens who were subjected to forced resettlement of more than 40 nations and nationalities, including Soviet Koreans. Such stringent measures applied by the Soviet people and harmed the ethnic consciousness, erosion of ethnic communities.

Global Internet Activity and Ecommerce Survey
Чиркин К. В., Пеникас Г. И., Привалова Е. Н. SSRN Working Paper Series. SSRN Working Paper Series. SSRN, 2013
Key findings of the research are as follows: GDP is one of the key determinants of the Internet activity development; Internet users are not strong supporters of the Windows operating system; The most curious people live in Australia, and the most sociable – in Asia; Most of all mobile Internet users live in South America, and the Europeans are proponents of the conventional means for Internet communication;