The report presents an analysis of the stages of transformation of the national identity of Russian-speaking Korean community living in Russia 150 years. This process can be traced to the comparative analysis of the traditional reference to the territorial and cultural backgrounds with respect to migration of Koreans in the Soviet Union and Russia. The study is based on data Union and the National Population Census (1926, 1939, 1959, 1970.2002, 2010.). During this period, there have been radical changes in the Korean way of life. Three main factors that determine the ethnic community - the language, territory, culture, Koreans were actually lost. The territory of residence Koreans - it all Russia and CIS countries. On the other hand, these facts prove highly adaptive capacity Koreans, tolerance, ability to build cross-cultural communication with all the peoples of Russia and CIS countries. 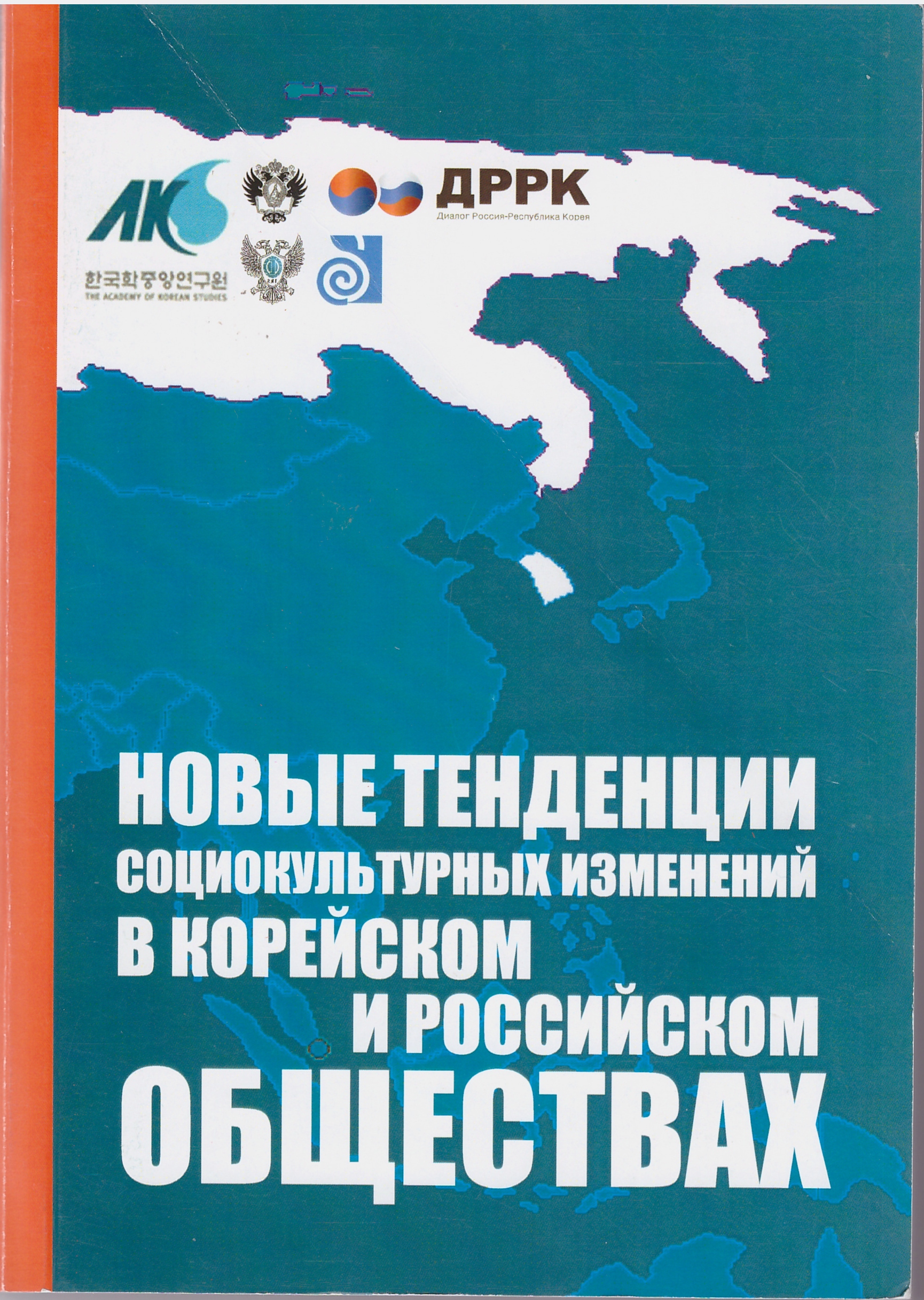 This work investigates various aspects of Russian-German relations today. It analyzes the bilareral dialog between the two states, addresses the portrayals and perceptions of Russia and Germany, looks at social and political practices in the two states and presents a comparative perspective of these issues.

Bringing together leading scholars from Russia and outside experts on Russia, this book looks at the difference between the image Russia has of itself and the way it is viewed in the West. It discusses the historical, cultural and political foundations that these images are built upon, and goes on to analyse how contested these images are, and their impact on Russian identity. The book questions whether differing images explain fractiousness in Western-Russian relations in the new century, or whether distinct ‘imaginary solitudes’ offer a better platform from which to negotiate differences. Providing an innovative comparative study of contemporary images of the country and their impact, the book is a significant contribution to studies of globalisation and international relations.

The results of empirical study of correlation of socio-cultural and personal characteristics with the attitudes to their own health among Russian (n - 103) and Chinese (n = 182) students are presented. There were cross-cultural differences: Chinese students have higher indices of social capital and long-term orientation while Russian students show autonomous motivation of behavior with respect to their health. Women's attitudes to their health in both samples were more positive then men's ones. Such indices of social capital as the level and radius of trust, significance of ethnic and civic identity are mated with positive attitudes towards health in both samples. Autonomous motivation of behavior is correlated with positive attitudes to health in Russian sample.

The Valdai Discussion Club presents its new paper, “National Identity and Russia’s Future,” based on the discussions at the club’s 10th anniversary conference in September 2013 and subsequent work of the expert groups. The paper, written by the young scholars Anastasia Likhacheva and Igor Makarov of the National Research University – Higher School of Economics, attempts to answer the most fundamental of questions: Who are the Russians, and what does their future hold? Authors, who were overseen by Sergey Karaganov, Honorary President of the Council of Foreign and Defense Policy, lay out their views on Russia’s national identity in a way that transcends the traditional academic framework and leaves room for a free and wide-ranging discussion.