Giving in Russia: The difficult shaping of the new nonprofit regime

This chapter presents main features of giving in modern Russia. This includes state of the third sector, of the governmental support of the civil society, citizens’ engagement into monetary donations and significant factors that influence it.

Russia is a country with a long-standing philanthropic tradition. Its philanthropic sector underwent an intensive process of institutionalization from the mid-19th century up to the revolution of 1917. The post-Communist transit after 70 years of a state monopoly for solving social problems spurred the formation of a new nonprofit sector, which supplemented the insufficient public sector to satisfy the needs of Russian citizens. The third sector in Russia is still modest in size and its relationship with the state is rather complicated. Nevertheless, the sector developed into an important actor in a public life. From the typological perspective of Salamon and Anheier (1998), Russia is characterized by the social-democratic nonprofit regime as judged by its current ratio of public expenditure funding sources. The state is the largest donor supporting the nonprofit sector, namely socially oriented NPOs. However it is still rather suspicious about human rights activities and third sector’s participation in politics. These factors obstruct third sector development, preventing NPOs from securing financial stability. Formal channels of monetary donations are relatively weak in Russia, majority of Russians are most trustful of giving money directly to the needy that to NPOs. Citizens are often poorly informed about NPOs and do not trust many of them. Basing on all-Russian mass-polls data about direction, amount, frequency of giving is provided as an evidence for this thesis. 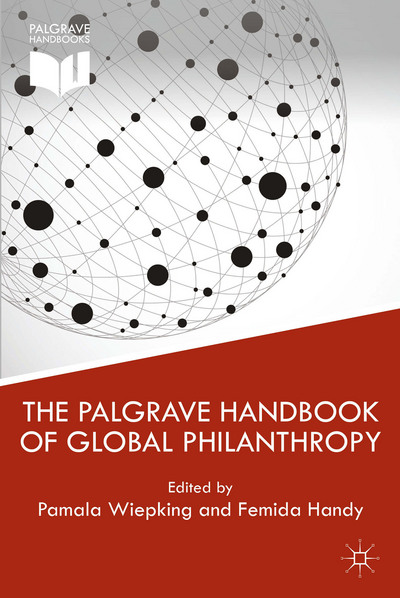