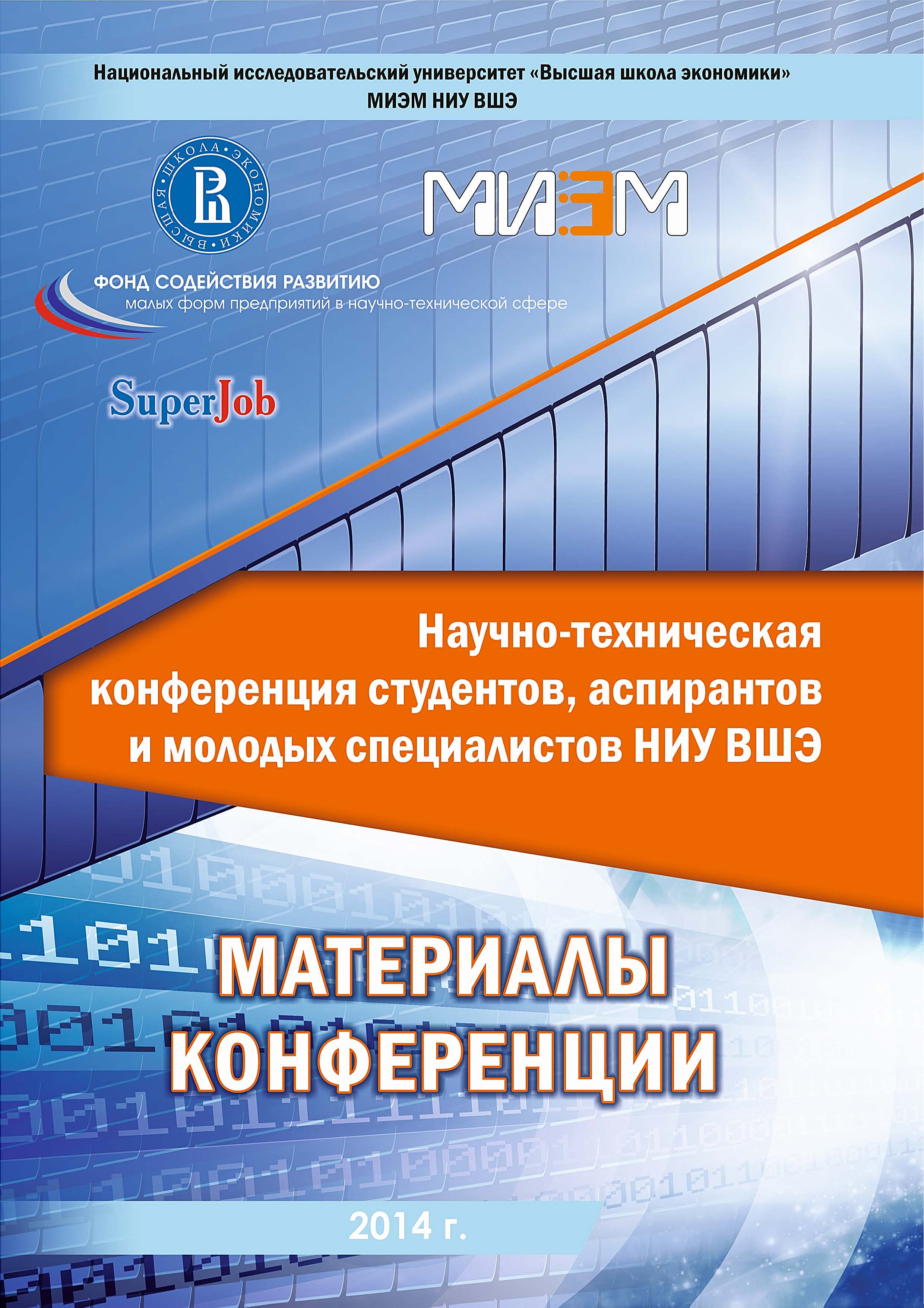 Development of de novo clinical guidelines (CG) is a complex process that requires highly qualified personnel, an extended amount of time (from 1 to 3 years), and, consequently, substantial funding. In many countries there are limits to these resources, and so, as an alternative to the development of actual de novo CG, the expert community has developed simplified ways of preparing CG: adoption and adaptation. Adoption is the easiest option - it is simply translation of clinical guidelines developed by a credible foreign professional association into the native language. In this case, of course, translated guidelines should be attributed accurately as a translation, without claiming additional authorship by a local professional association. It may be stated that the local professional organization has discussed and approved the translated document. It is also possible to post comments. Another way - adaptation - is to adjust the CG, developed in one country, to the conditions and features of the healthcare system in another country. Adaptation is fundamentally more difficult than adoption. An adaptation procedure has been developed by ADAPTE, an international group of experts. Their detailed procedure, complete with commentaries, is freely available. The key stage of the multi-stage adaptation procedure is the assessment of the methodological quality of the adapted CG using the AGREE II questionnaire or its simplified version, AGREE GRS. An assessment of the relevance, consistency, acceptability and applicability of the CG is also performed. In situations of a pronounced shortage of resources, adoption of the CG is preferable, while under less constrained conditions - adaptation of the CG. Development of de novo CG in the context of an unlimited exchange of information seems inappropriate and unnecessarily costly. The compromise is an adaptation that serves, on the one hand, to significantly save various types of resources, and, on the other, to promote the methodology of evidence-based medicine in the national medical community.