Managing to Lead? Contemporary Perspectives on Principals’ Practices in Russia

Despite such a dramatic shift in the role and responsibilities of the principal, there remains a dominant view that the Russian school is antiquated and dominated by a “stern patriarchy’’ (Kapterev, 2004). In other words that little has really changed since Soviet times when the prime responsibility of the principal was to manage efficiently a process of command and control. The available literature on principalship in Russia still remains relatively limited. The academic evidence is similarly not extensive and very few contemporary studies exist about leadership practices. Consequently, this chapter outlines the findings from a major empirical investigations conducted by The Center of leadership development in education of Institute of education, National research university “Higher school of economics” in 2014-2015 that focused on the contemporary leadership practices of principals. 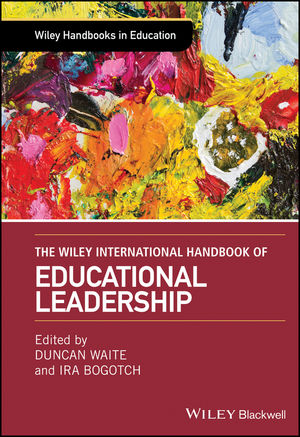