by year
Subject
News
Life with COVID: ‘The Beast Is Dangerous and Needs to Be Watched’
Researchers have yet to evaluate the entire impact of COVID on mortality. However, it is now possible to discuss the first results of some initial studies. The HSE International Laboratory for Population and Health held a webinar ‘The First Year of the COVID-19 Pandemic in Russia (April 2020—March 2021)’. Although the Russian total mortality rate increased during that period, it was Slovakia, Bulgaria, the Czech Republic, and Poland that topped the list. The lowest growth in the mortality rate was observed in South Korea. Meanwhile, researchers have failed to detect a lockdown-induced baby boom anywhere in the world.
Digital Transformation: How Technologies Transform the Economy and the Social Sphere
The dazzling evolution of digital technologies is changing the face of the economy and the social sphere. Some Russian sectors — such as the manufacturing industry and financial services — are well-aligned with the global trend, while some others are lagging behind, thereby creating risks for the country's economy. A team of HSE ISSEK researchers examined current approaches to measuring digital transformation and focused specifically on its uptake by a few key sectors of the Russian economy and services, benchmarking them against the global situation. The study findings were presented in the report 'Digital Transformation of Industries: Starting Conditions and Priorities' at the XXII April International Academic Conference co-organised by HSE University and Sberbank.
‘To Read Such Papers, International Scholars Will Likely Want to Learn Russian’
The results of the competition for the best academic and popular science papers in Russian by HSE staff members have been announced. This competition is a new one, organized by the university to celebrate the Year of Science and Technology. 257 applications were submitted, with 35 winners announced in the academic category and 30 in the popular science one. The winners were announced on Alexander Pushkin’s birthday. The organizers plan to make the competition annual, potentially opening it up for all Russian and international researchers writing papers and involved in science communication in Russian.
Publications

In 2012 the multi-beam feed array became operational on the BSA FIAN radio telescope. As of July 2014 it is capable of 24-hour observation using 96 beams in declination of -8 to +42 degrees in the 109-111.5 MHz frequency band. The number of frequency bands range from 6 to 32, while the time constants range from 0.1 to 0.0125 sec. While receiving in 32 band mode (plus one common band) with a time constant of 12.5 ms (80 times per second), 33x96x80 four-byte data samples are produced per second, which equates to a daily data production of 87.5 gigabytes (up to 32 terabytes yearly). This data is an enormous opportunity for both short and long-term monitoring of various classes of radio sources (including radio transients), space weather and the Earth's ionosphere monitoring, search for different classes of radio sources, etc. The base goals of our work are: a) To obtain new scientific data on different classes of discrete radio sources, the construction thereof physical models and evolutions - obtained on the basis of continuous, round-the-clock monitoring of the radio sky in the 109-111.5 MHz frequency band and cross-analysis of data from third-party surveys of other frequencies. b) To launch data streaming on various types of high-performance computing systems, including creating a public system of distributed computing for thousands of users on the basis of BOINC technology. The BOINC client for astronomical data from the monitoring surveys of large parts of the entire sky almost has no analogies. 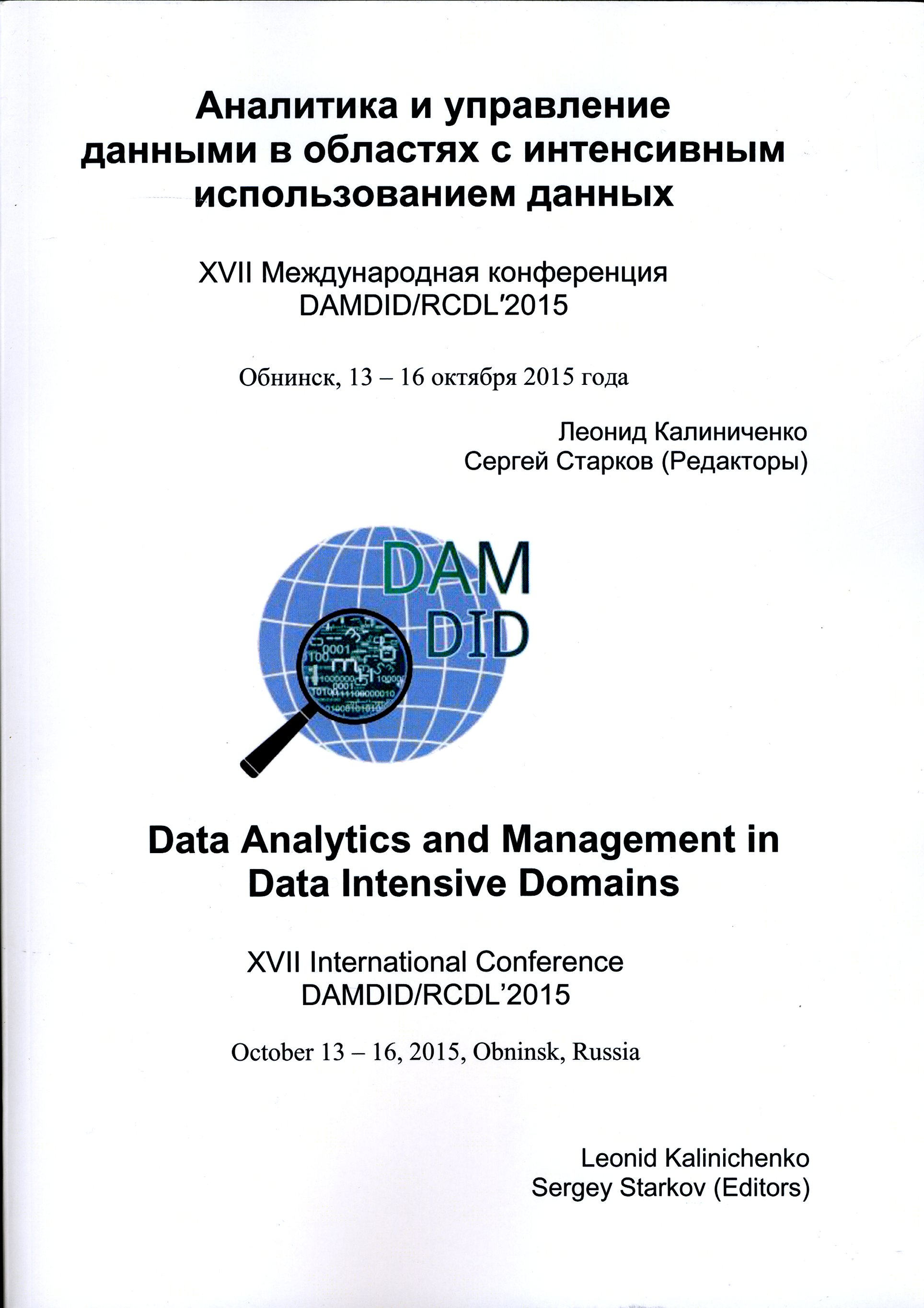