This paper considers the model of amplification of electromagnetic millimeter waves by non-relativistic electron beams in one-dimensional periodic electrodynamic systems.
As slow-wave structures are investigated systems such as “winding waveguide” and “counter-pins”-type suitable for use in the millimeter range.

The paper shows that for modeling slow-wave structures such as “winding waveguide” and “counter-pins” waveguide-resonator model customized to the experimentally obtained reference points can be used. As the reference points can also be used the values of deceleration and the coupling impedance obtained by numerical experiment using HFSS. Waveguide resonator models constructed in such way are sufficiently accurate and simple. This paper shows that these models can be successfully used for the calculation of traveling-wave tubes operating in the millimeter range. 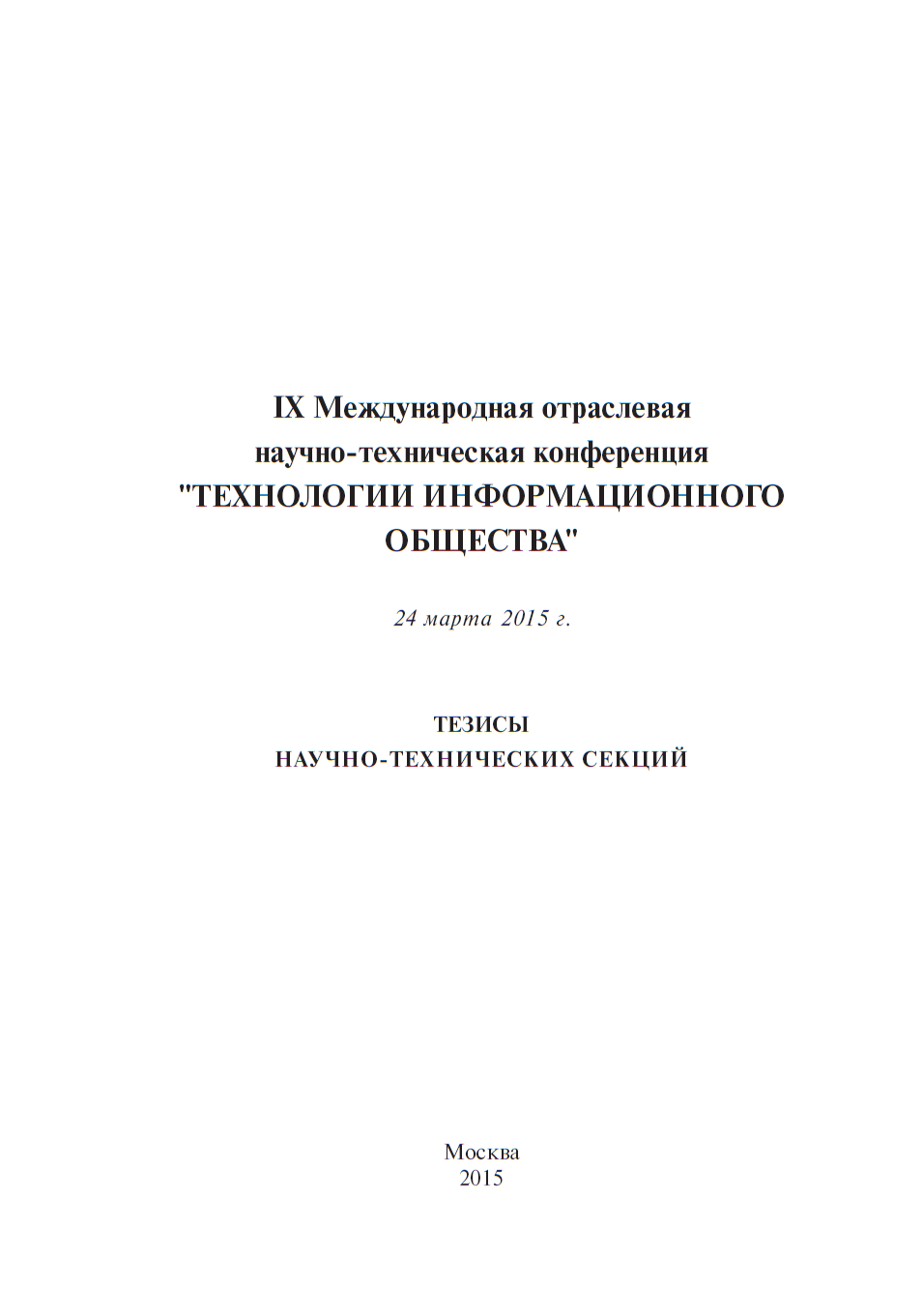 A linear theory of the discrete interaction of electron beams and electromagnetic waves in slow-wave structures (SWS) is developed. The theory is based on the finite_difference equations of SWS excitation.The local coupling impedance entering these equations characterizes the field intensity excited by the electron beam in interaction gaps and has a finite value at SWS cutoff frequencies. The theory uniformly describes the electron–wave interaction in SWS passbands and stopbands without using equivalent circuits, a circumstance that allows considering the processes in the vicinity of cutoff frequencies and switching from the Cerenkov mechanism of interaction in a traveling wave tube to the klystron mechanism  when passing to SWS stopbands. The features of the equations of the discrete electron–wave interaction in pseudoperiodic SWSs are analyzed.

A portable wireless device for recharging batteries of vehicles, phones, and another apparatus is offered and described in this paper. Application of novel antennas, formed by sections of coupled radial spirals with dimensions significantly less than the operating wavelength in free space, makes it possible effective transmission RF energy from one object to another without radiation into surrounding medium.

In this paper, the dispersion characteristics of slow-wave structures suitable for use in devices in the terahertz range are calculated. Slow-wave structures of “winding waveguide” and “counter pins” types can be considered as suitable systems. Analysis of dispersion characteristics of slow-wave structure was carried out by a waveguide-resonator model, which is built for the slow-wave structure of “winding waveguide”-type taking into account a channel for the electron beam. Waveguide-resonator model is consisted of quadripoles which describe the waveguide segments. This model is most accurately reflects the structure of the field in the winding waveguide. Dispersion characteristics were calculated according to the program stated in this paper. These characteristics are used to construct model of millimeter traveling-wave tube, which is in this case the chain of quadripoles. The most common in the solution of these problems is the discrete approach [1]. The difference form of electrodynamic theory of excitation is used to justify the use of a mathematical model of the discrete interaction description [2].

Microwave devices designed on the basis of multipole lenses (ring electromagnetic structures using resonant sections of slow-wave structures) are analyzed. The possibility of development on the basis of these lenses of a low-noise amplifier and a microwave multiplier, which ensure long-term interaction of the electron beam and the transversely extended electromagnetic field with continuous extraction of energy, is shown.

In this paper, dispersion characteristics of "serpentine”-type slow-wave structures, which are promising for the terahertz range use, are calculated. For 3D-modeling, HFSS was used. Program described in work was used in the calculation. Using the obtained characteristics, octopole chain model of the slow-wave structure is constructed. Discrete approach is advisable in solving these problems. Justification of the applied mathematical model for the discrete interaction follows from the difference form of electrodynamic theory of excitation [3]. Requirements to coefficients of the resulting finite-difference equation are high, because their accuracy determines how close the mathematical model of the discrete interaction to the physical laws is. These coefficients have a certain electrodynamic sense and are obtained through the octopole transmission matrix coefficients.  In turn, this octopole is a mathematical model of the resonator slow-wave structure cell.