The Soviet Flagship University Model and Its Contemporary Transition 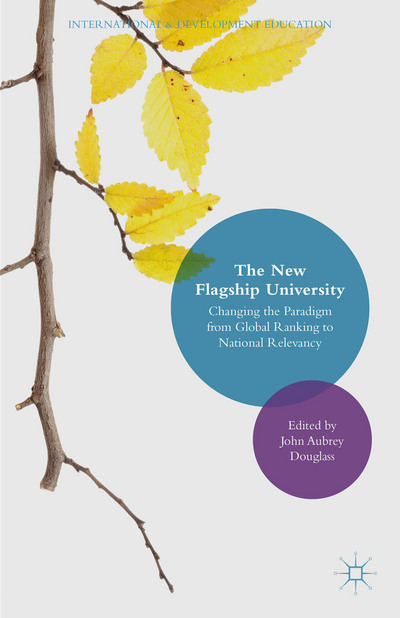