The wide variety of studies is devoted to the analysis of link between societal diversity and different economic and social outcomes. Implications of public policy decisions matter too much in societies with high level of cultural (ethnic, religious and linguistic) heterogeneity.

Ethnic identity is believed to be a hardly measured controversial category that is linked to a common culture, common history, common territory, and common language (Chandra 2006). The various aspects of cultures are hard to describe empirically and so are the distances between cultures, though several approahes to measure them have been proposed by scholars.

This paper is an attempt to analyze different indices of polarization and fragmentation using empirical data on county level.

Language: Russian
Keywords: этническая гетерогенность
Publication based on the results of: Theoretical and numerical study of advanced mathematical models in the social, economic, political and financial fields(2014) 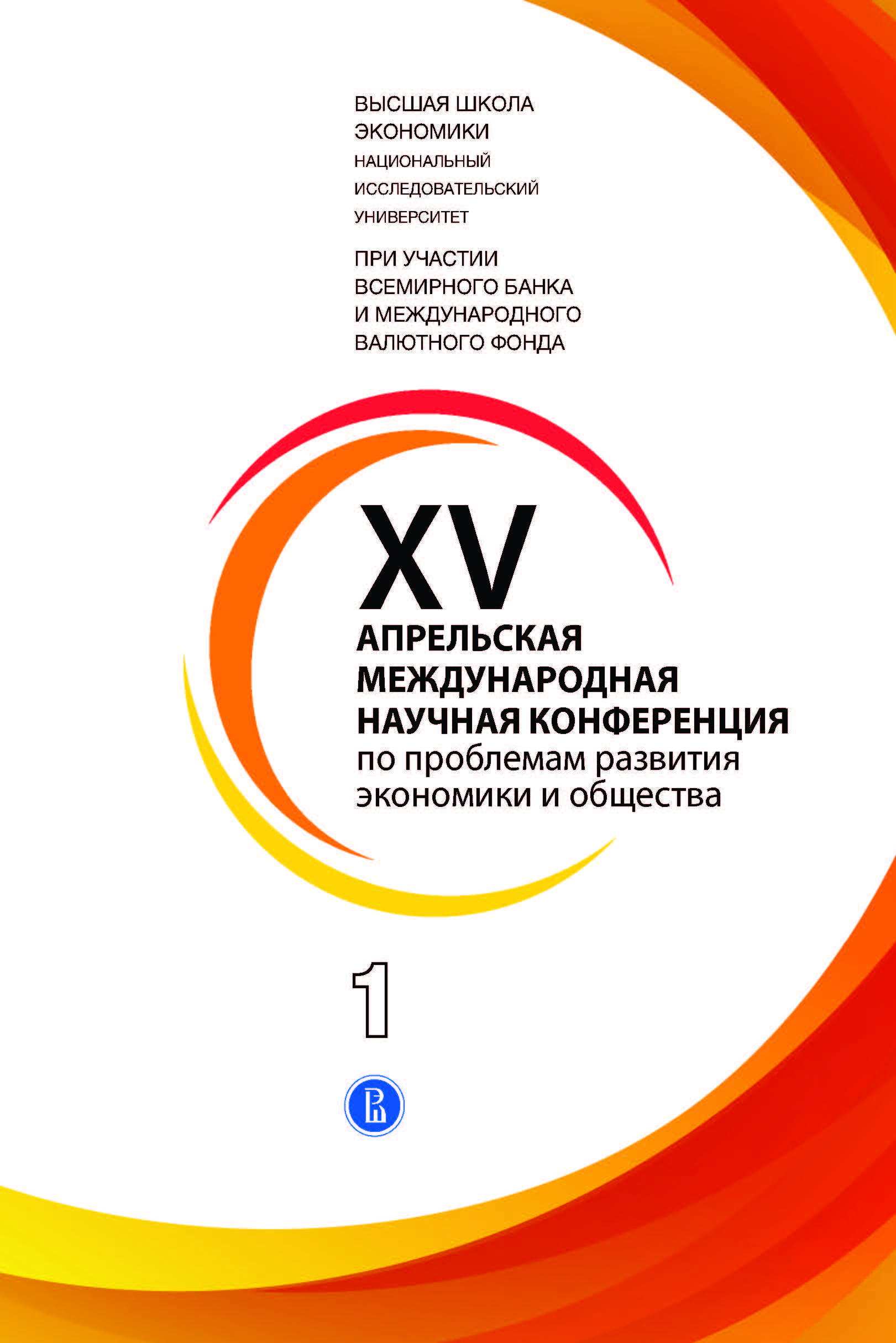 The article analyzes the dominant party’s role in ethnic conflict management in Malaysia. Guided by the theory of dominant party regime formation in conditions of high social heterogeneity, the author examines the case of ethnic fragmentation and single-party dominance in Malaysia. The article shows that the creation of a broad coalition with the participation of political parties of ethnic minorities and the inclusion of their representatives in the government meets the political and economic interests of the latter, ensuring their loyalty to the regime. The analysis focuses on the characteristics of the party system and coalition politics, including the relations between government and opposition.