Article considered the Commissioner’s for Human Rights (Ombuds) activity in the democratic citizenship education sphere which is incorporated in its responsibilities and implementation of the social enlightening/prophylactic functions. Research questions are touching 1) the role of the institute in implementing state tasks in citizenship and political socialization; 2) analysis of the contemporary political situation factors influencing citizenship education and actors’ positioning in the field; 3) existing practices, methods of activity, adequate mechanisms and technologies for Ombud’s effectiveness. Empirical part developed on Ombuds’ materials from regions of Russia at the period between 2001 and 2011 years and case study of the Saint-Petersburg contemporary situation. Contextually found that there are problematic points of civic education as well as low usage of non- and informal social technologies of citizenship education, due to situation characterized by absence of interest within state institutions toward citizenship of the democratic sample, as well as contr-reformation stereotypic “patriotism” model promotion by state within the ideology of the «specific way of Russia». 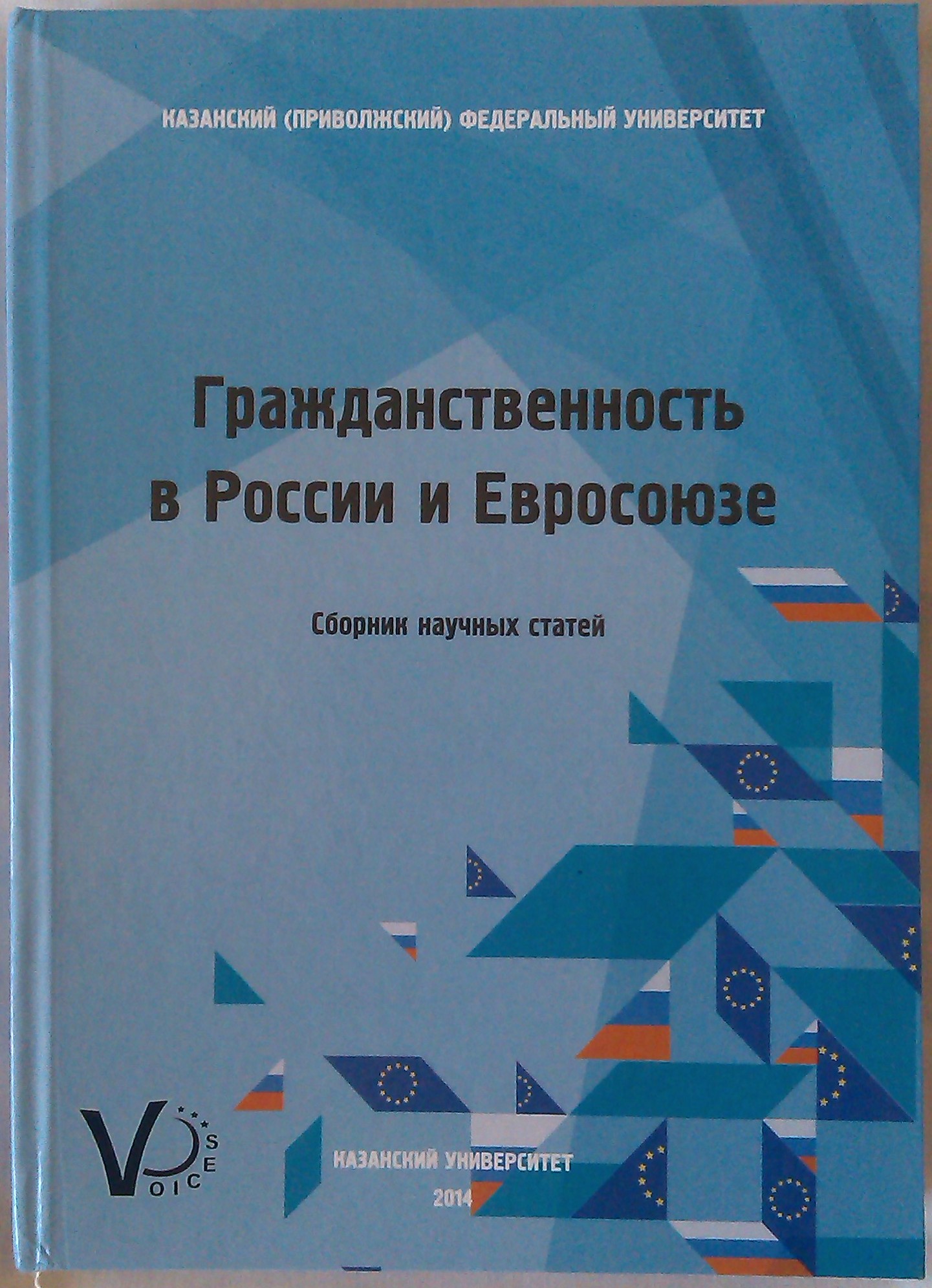