An important aspect of the effectiveness of the strategy commemoration embodied in rituals, archives, virtual practices and other matters, is proposed term resonance - in response to the coherence the content and form of commemorative practices. An interesting question is how the new media, especially the Internet, resonates with the content posted on the collective memory, the last revaluation offline. So whether held online rediscovery Afghan phenomenon? In our view, there was a rather capsulisation of this phenomenon, as an escape from the resonance like a virtualization of military memory of the Afghan war. 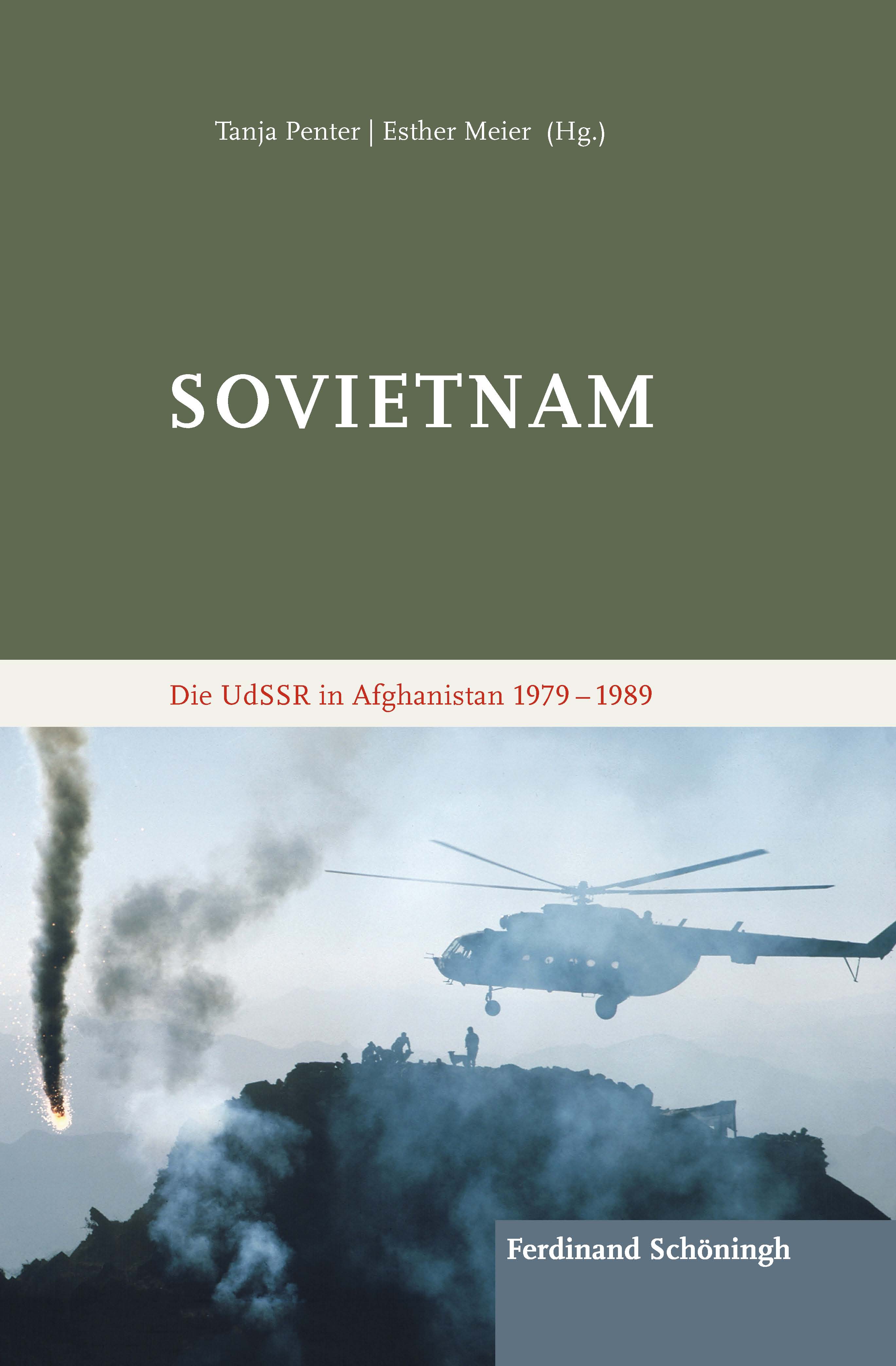 Its about board games industry in USSR.

Burying the Alliance: Interment, Repatriation and the Politics of the Sacred in Occupied Germany
Bernstein S. Journal of Contemporary History. 2017. Vol. 52. No. 3. P. 710-730.

In 1945 Europe was a vast graveyard. The diaspora of the dead was perhaps most prominent in Germany, where the fallen of the four occupying forces, as well as other nationals, were spread across the country. As the allies worked through the postwar settlement with Germany and its allies, they considered another pressing question: How to treat the dead? This presentation explores how the dead became a point of contact, conflict and contrast in Germany that provide a window into the dynamics of power sharing between the occupiers. The politics of the sacred demanded that each of the four allies enter into uneasy interactions and compromises, even as the lines in the Cold War hardened.

The author, the candidate of philosophy, the associate professor of the National Research University Higher School of Economics, suggests first in Russian language the entire historical and conceptual description of the state award system of the socialistic Cuba. In this connection, he disclosures its unique feature: the enormous number of the awards named for the Cuban national heroes. The attempts to find a similar phenomenon in the award systems of the another states all over the world are failed. The analysis of the Cuban personificated awards in light of the historical sociology results in a typology of the persons of the national heroes of the socialistic Cuba symbolically represented in their awards. The comprehension of this unusual phenomenon from the sociological, social-psychological, cultural-scientific and political-scientific standpoints leads to the conclusion that a cult of hero personality historically formed in the socialistic Cuba is reflected in its state award system. The author argues that this cult not barely memorizes the fighters for the liberty and the independence of the Cuba but is an essential component of a civil-patriotic religion which the ruling power created on the basis of the national political culture traditions with the purposes of the consolidation and the development of the Cuban society.

In this article, we analyze the peculiarities in commemorative traditions of the “Afghaners,” who find it difficult to express a coherent narrative regarding their war experience. We also look at public memory about them as part of the discourse on Russian war obituaries, which contrast with the discursive customs seen in NATO obituaries for British veterans. This contrast allows an evaluation of differences in these societies’ cultural productions of public memory. The essay concludes with a reflection on the Internet’s influence on public memory regarding the Afghan war; how it gives the war a new lease on life in the digital world, yet also brings a risk of re-evaluating the war and the its’ participants actions.