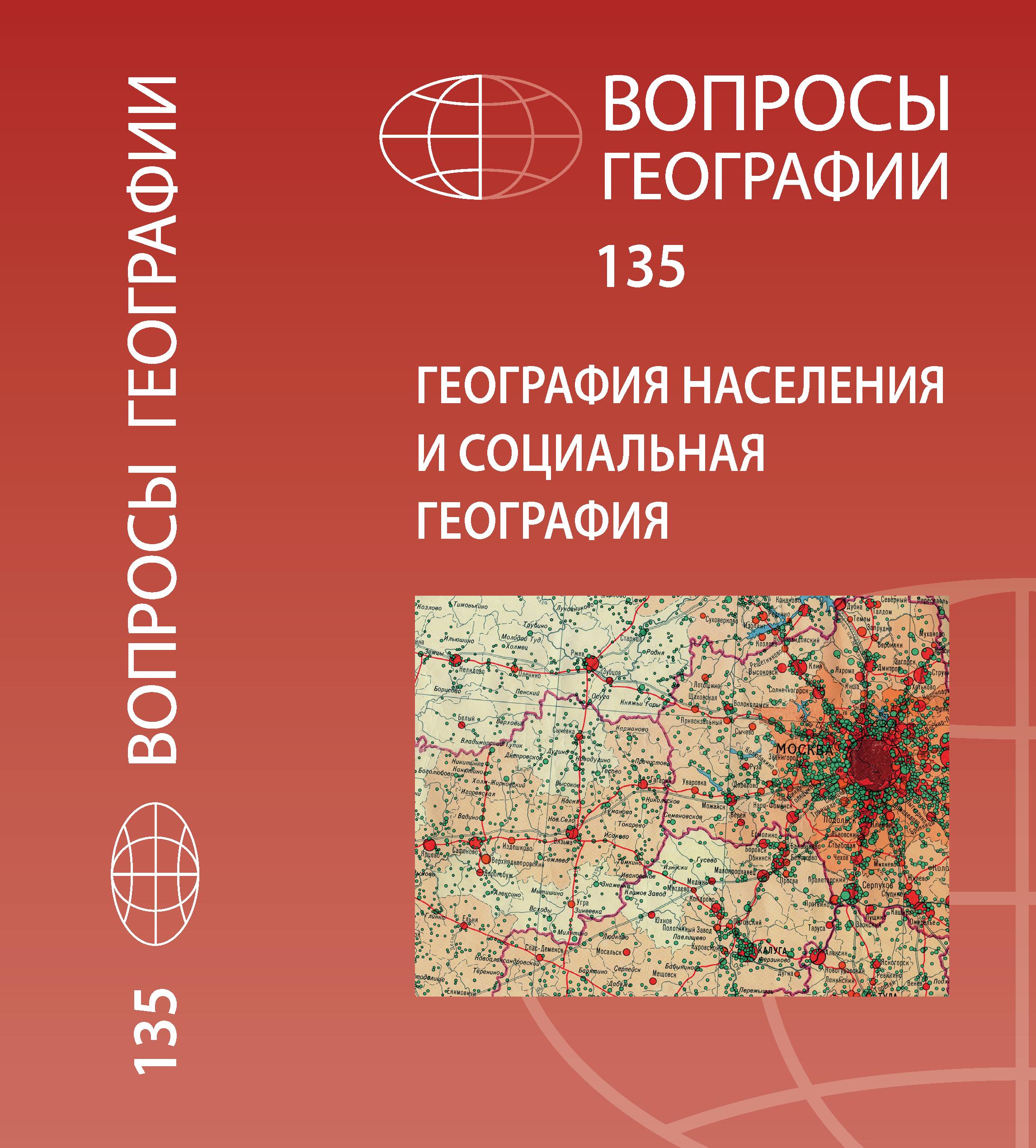 The article is drawn on a study of families of migrants, having school-age children, from Central Asia. Transnational practices of migrants are closely tied to integration processes, and this is refl ected in generational differences. In some families, children that, unlike their parents, go or used to go to a Russian school, try to distance themselves from their parents’ generation, refuse to identify with it, and do not want to speak the native language of their parents. In some ways, these trends are a consequence of parentage practices that orient children toward the local social milieu and encourage the use of Russian. Despite the significance of transnational practices in the life of migrant families, the outcome of the study demonstrates the importance of examining the intergenerational dynamics in the incorporation process.

The practice of dacha subdivision, and garden plot allotment in particular, spread widely during Soviet times, not only within the Russian Federation, but also to other Soviet Republics and even other socialist countries. While in the environs of the many-socialist cities, second homes are actively included into the real estate market and housing supply, Moscow’s suburbs demonstrate their loyalty to the established tradition of seasonal migration between the city and the countryside. This study seeks to address the question how do the shifting from socialist to market economy impact the dacha life-style of the Muscovites and to look into dynamics of the changes in the relations between the city and hinterland since the collapse of the socialist state from dachas’ point of view.