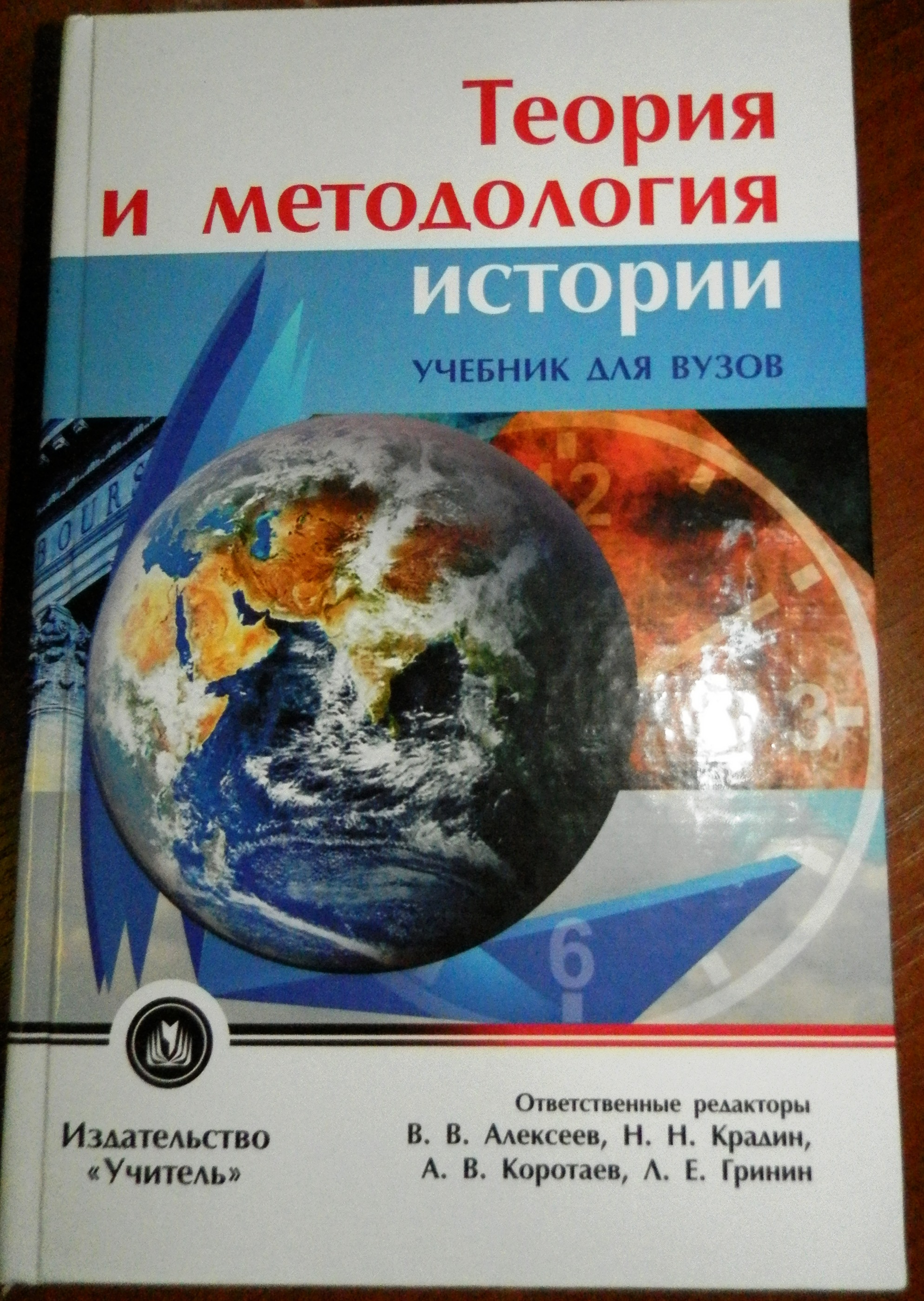 Теория и методология истории: учебник для вузов
Edited by: В. В. Алексеев Волгоград: Учитель, 2014.
Similar publications
История новой линейки по обществознанию: инновационные учебники для старшей школы
Поляков Л. В. Вестник образования. 2009. № 1. С. 8-15.
Обществознание. Глобальный мир в XXI веке. 11 класс. Методическое пособие
Поляков Л. В., Иоффе А. Н. М.: Просвещение, 2008.
Современная религиозная ситуация в России
Богачёв М. И. В кн.: Религия и общество-7. Сборник научных статей. Могилев: МГУ им. А.А. Кулешова, 2012. С. 15-17.
Религиозность и этническая идентичность у представителей различных конфессий
Щербаков А. В. Вестник по педагогике и психологии Южной Сибири. 2014. № 2.
The article considers the perspective of domestic and foreign authors on the problem of religion, religiosity and ethnic identity. The aim of the published research was the revealing of differences in religious attitudes and ethnic identity among representatives of different religions, as well as the relations between the studied parameters. To conduct the study there were formed three groups of men aged 20-30 years in the amount of 92 people, openly expressing their religious beliefs (Muslims - 30 people, Orthodox - 31 people, atheists - 31 people ) and voluntarily agreed to participate in the study. For the diagnosis were used: a worksheet "Religiosity" by A.V. Orlov and a questionnaire " The types of ethnic identity " by H.W. Soldatova. The analysis of the data revealed the characteristic features of religiosity and ethnic identity of the three representatives of various religions (Islam, Orthodoxy, atheism). Moreover, we obtained the evidence that nationalism increases while the religiosity falls among the respondents. Our results can be used as the basis for developing a comprehensive program for the formation and development of religious and ethnic tolerance in terms of contemporary Russian society.
Protestant Work Ethic Among the Muslims: Changeable Empirical Evidence
Shirokanova A. Basic research program. WP BRP. National Research University Higher School of Economics, 2015. No. 60.
This paper deals with the recently revealed paradox that contemporary Muslims demonstrate a stronger Protestant work ethic (PWE) than contemporary Protestants do. I test whether this paradox is supported in a multilevel analysis on internationally comparative WVS data. According to Inglehart’s theory of post-materialist shift, work ethic should be stronger in the developing societies that do not have enough existential security. Following the debate on the Protestant work ethic I test another hypothesis saying that the effects of PWE extend beyond the religious population of Protestant countries. On waves four and five of the World Values Survey, I compare the strength of work ethic between the Muslims and Protestants in multilevel ordinal outcome models. The models built on 26,156 respondents in 56 countries show no significance in work ethic between Muslims and Protestants, all else being equal. Living in a historically Protestant society does not increase work ethic by itself, but being religious in a Protestant society does. In all developed countries, work ethic is likely to decrease. Overall, the evidence of a stronger work ethic among the Muslims is changeable; in some models, Muslims are likely to have a stronger work ethic than Protestants, but in other models Muslims are not significantly different from Protestants. This poses further research questions about the universal features of different religious ethics and on the non-religious factors explaining the progress linked with the Protestant work ethic.
Adaptation strategies of the Roman Catholic and Russian Orthodox Churches to the new social and political conditions in the last decades
Bogachev M. In bk.: Morality and ethics in an innovative society: business, politics, media. M.: Academia - APK & PPRO, 2013. P. 31-43.