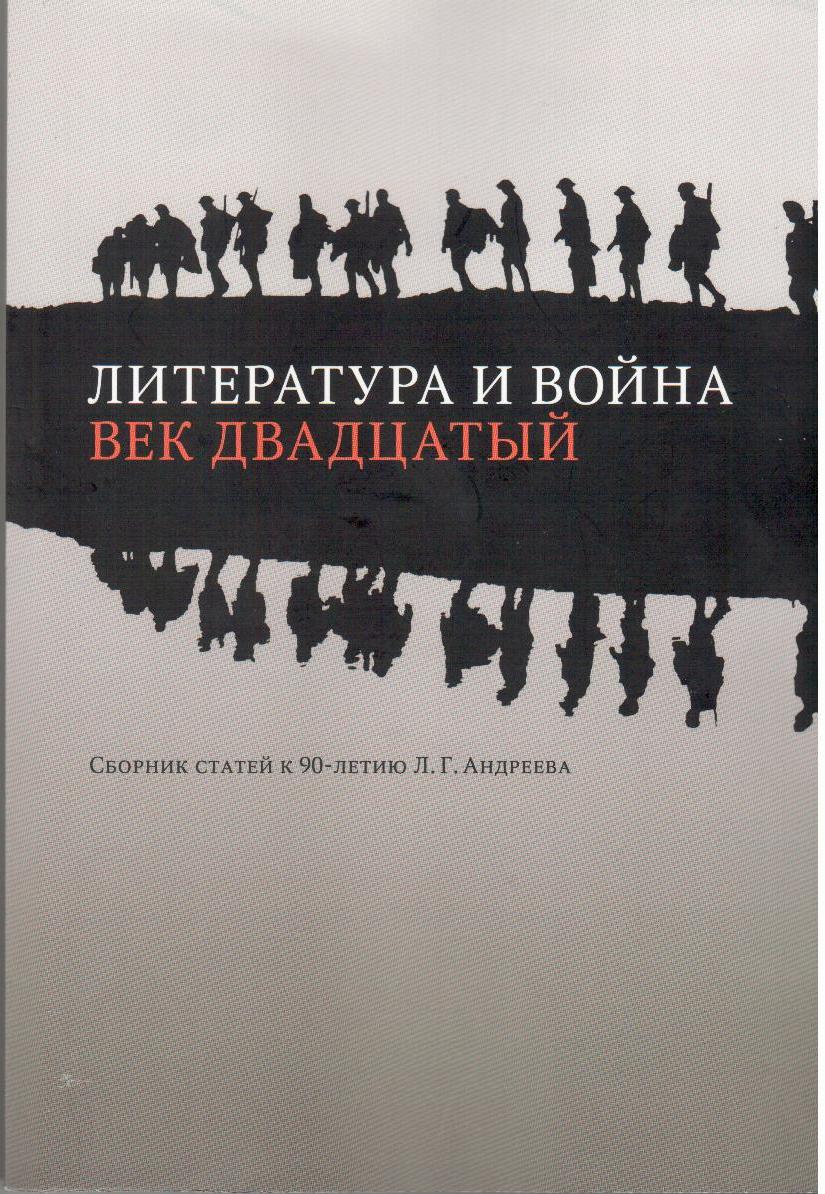 Литература и война. Век двадцатый. Сборник статей к 90-летию Л.Г. Андреева.
М.: МАКС Пресс, 2013.
Similar publications
Document Preservation Policy in Russian Imperial Universities
Vishlenkova E. A. Humanities. HUM. Basic Research Programme, 2013. No. 29.
This article is a reconstruction of archival policies pursued by Russian universities in the nineteenth century and their effects. By comparing ‘old’ and ‘new’ archive inventories, archivists’ records and ministerial instructions, Elena Vishlenkova detects sets of documents that were destroyed in the ministerial and university archives. Furthermore, the author explains the logic of keeping certain types of documents and assigning them specific addresses within the archives. The study explains the contradictions that exist in the source evidence as well as in researchers’ conclusions, and presents hitherto unknown aspects of the university culture in the Russian Empire.
Kanon und Literaturgeschichte. Beiträge zu den Jahrestagungen 2005 und 2006 der ehemaligen Werfel-StipendiatInnen
Edited by: A. Knafl. Wien: Praesens Verlag, 2010.

In his article the author considers Russias problems in the context of Dresden. Three fi gures of Russian culture which have infl uenced European spirituality - Bakunin, Dostoevsky, Stepun - as fate would have formulated the most important postulates of their concepts was in Dresden. Near to them the author raises the congenial fi gure of Hoffmann, Wagner and Tillich. During the Dresden uprising in May 1849 Bakunin proposed to cover the barricade Madonna by Raphael. In Dresden Dostoevsky wrote a great novel The Possessed, which depicted the dire consequences for European culture Bakunin ideas that paved the way for Bolshevism and Nazism. In Dresden at 30 years of the last century in the texts Stepun and Paul Tillich arose again the theme of demonic.

The continuity of university history: a case-study of portuguese studium generale (1288–1377)
Rusanov A. Humanities. HUM. Basic Research Programme, 2013. No. WP BRP 38/HUM/2013.
The paper reviews the problem of caesuras and continuity of Portuguese University’s history. A study of the University papers showed gaps in its institutional history caused by several relocations from Coimbra to Lisbon. Sometimes such caesuras raise doubts in the continuity of the University’s history and suggest the existence of different studia generalia that alternated with each other for the period under study. However, contemporary historians and members of the university community view the different universities as parts of one and the same university. Our case-study demonstrates that this view is based on the documents concerning economic privileges granted to the University by the country’s rulers and the Roman popes. If recognized as a new university, the studium generale would have lost its former privileges. Thus, the logic of collective memory of Portuguese University was based on the image of its historical continuity
Российский консерватизм: вызовы и ответы
Поляков Л. В. Политическая теория и политический анализ. WP14. Высшая школа экономики, 2014
The text is addressing three questions/challenges: Is it true that time for conservatism in Russia has come? And if it is, then – why? What is the algorithm of Russian historical path that makes Russian Conservatism so paradoxical? How could Russian Conservatism become an ideological base for the national development strategy? To properly meet these challenges Conservatism has to revise traditional scheme of modernizing reforms in Russia and try to implement social innovations generated within national socio-cultural context rather than imported from abroad. This approach (which could properly be called “ The Conservative Modernization”) provides a new framework for ‘organic’ relationships between population and statehood which opens positive prospects for completion of troublesome nation-building in post-Soviet Russia. Presumably the institutional driver of this conservative ideological shift could become “All-Russian People’s Front”.