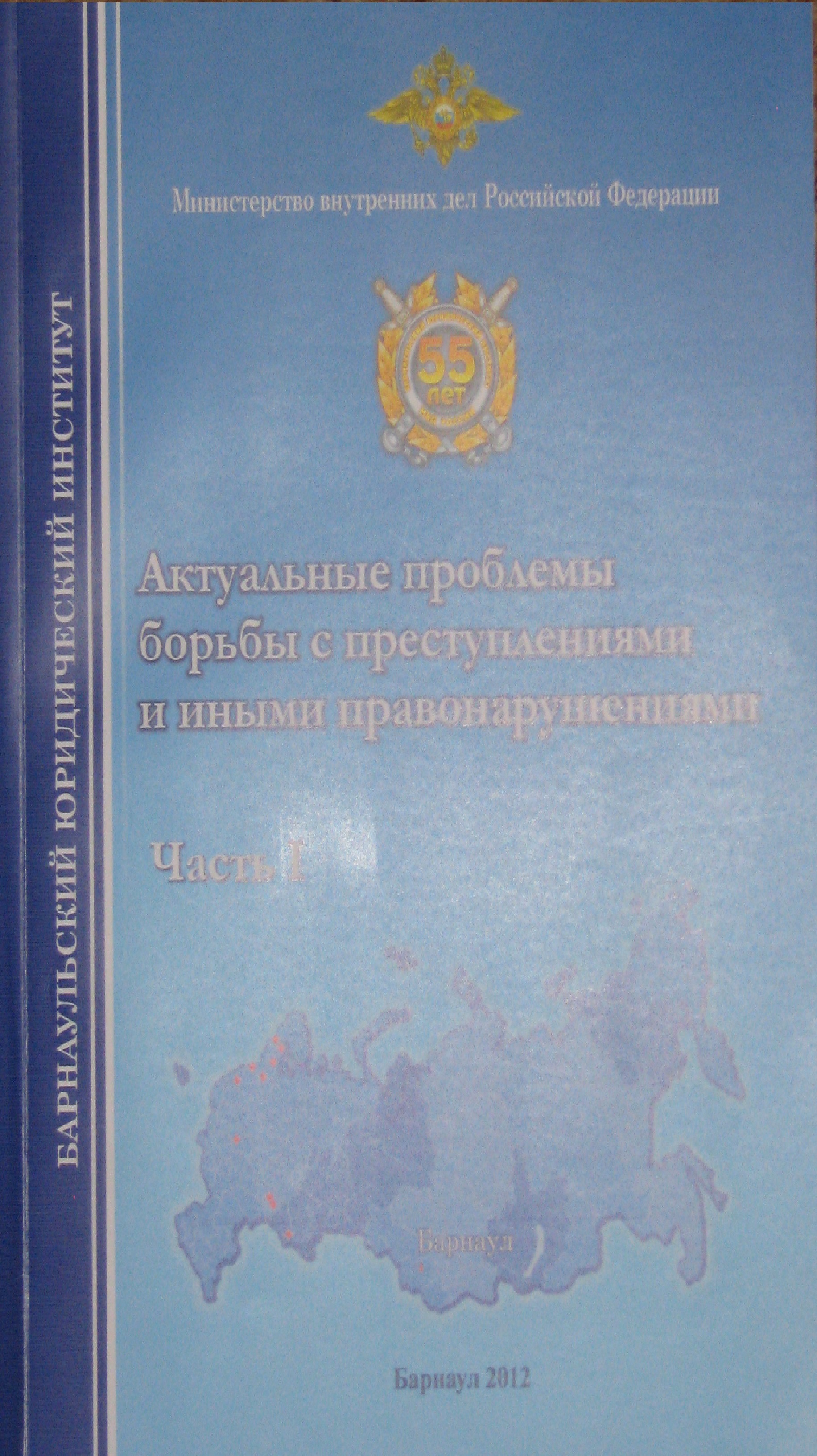 Государственная служба: комплексный подход
Оболонский А. В., Барабашев А. Г., Январев В. А. и др. М.: Дело, 2009.
Преступность, организованная преступность и экономика: проблемы совершенствования предупредительной и правоохранительной деятельности. Сборник статей по итогам Международной научно-практической конференции 2-3 февраля 2007 года
Т. 2. Н. Новгород: Нижегородская академия МВД России, 2008.
Blacklisting in Russian Public Procurement: How it doesn't Work
Podkolzina E., Voytova T. I. Public Administration. PA. Высшая школа экономики, 2011. No. 01.
The main goal of public procurement reform in Russia, initiated in 2005, was to prevent corrupt deals between suppliers and procurers. That is why the public procurement law favors formal mechanisms to govern most of the stages of procurement: the procurer is not allowed to take into account the reputation of the supplier when he announces calls for bids and selects the supplier, and he is prescribed to use the legal system (courts) if he is not satisfied with the contract performance. Since the efficiency of formal institutions is not very high, these mechanisms are complemented by a “formalized informal instrument” - blacklisting opportunistic suppliers, which is believed to substitute for reputation mechanisms when formal mechanisms are weak. In this paper, we show how and why the institutional environment in Russia makes the blacklisting of opportunistic suppliers irrelevant. We explore how the percentage of contract breaches out of the total number of signed contracts is related to corruption and transparency measures for Russian regions. We also argue that such factors as measurement costs, verification costs, length of contracts and lawsuit amounts influence the probability of winning a legal action for a contract breach.
Влияние коррупции на инновационное поведение фирм в странах с переходными экономиками
Баранов А. Ю. В кн.: Сборник лучших выпускных работ — 2011. М.: Издательский дом НИУ ВШЭ, 2012. С. 50-77.
Модель коррупции и наказания на нелегальном рынке
Pokatovich E. WP BRP 55/LNG/2017. Высшая школа экономики, 2007. No. 08.
The present paper examines the relationship between illegal activity and corruption as a means to overcome legal prohibition of the former. This relationship is modeled by endogenous determination of probability of punishment for illegal activity, which is assumed to depend both on the actions of illegal market participants and on the functioning of law enforcement system (to be specifi c, on the amount of resources available to it in order to counteract illegal activities). Model analysis allows for effi ciency evaluation of various measures to combat illegal activity and shows, in particular, that with corrupt law enforcers increased punishment for illegal activity, though being able to restrict its scope, could at the same time aggravate the issue of corruption.