Developed technique for diagnosing and optimizing the psychological state of students on the basis of monitoring of the educational environment engineering university can achieve socially significant results. 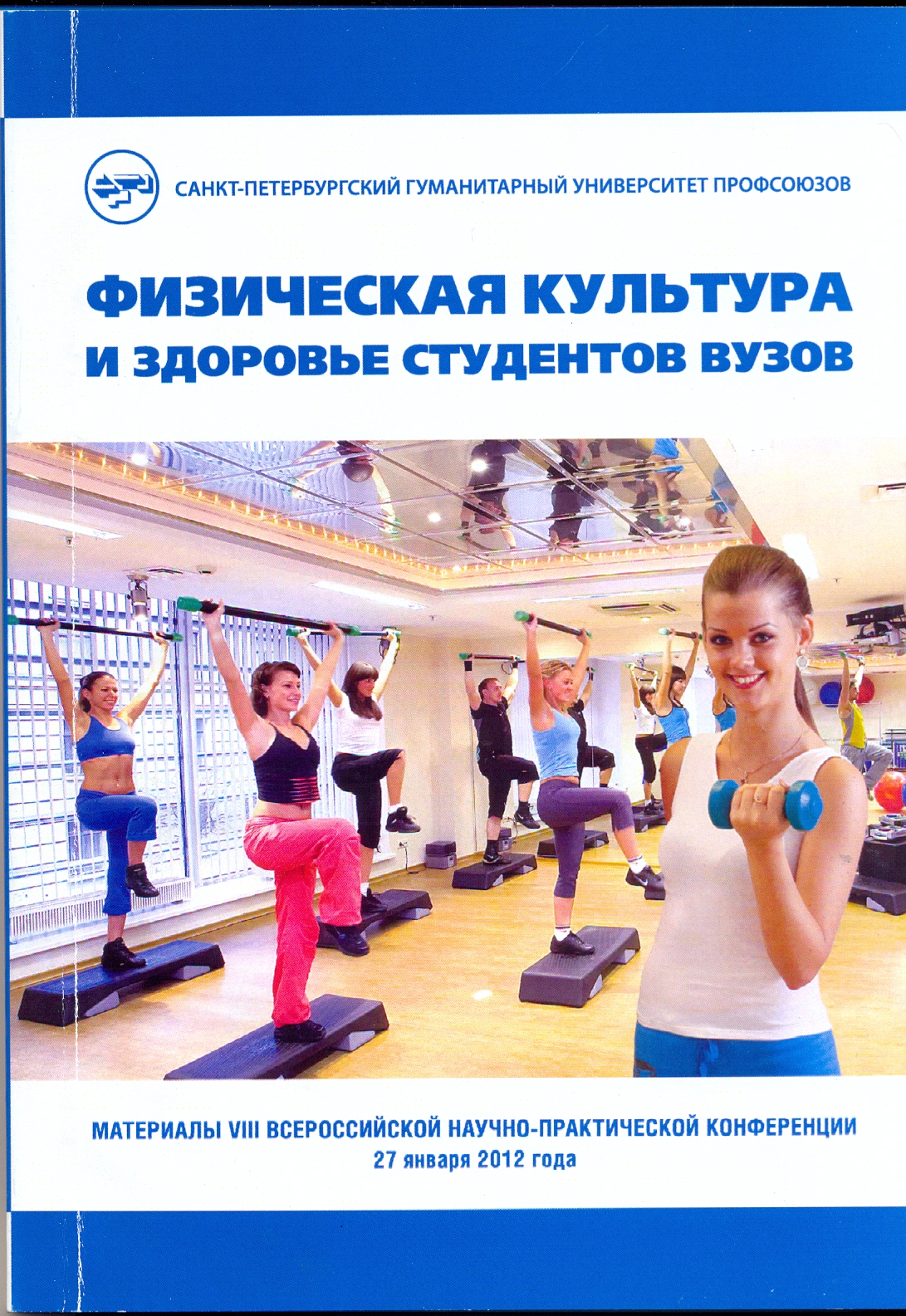 CONTEXT: Mood disorders are prevalent in people after stroke, and a disorder's onset can exacerbate stroke-related disabilities. While evidence supports the mental-health benefits of participation in exercise and yoga, it is unknown whether such benefits extend to a population with poststroke hemiparesis.

OBJECTIVE: The study investigated whether supplementing exercise with participation in a yoga program would provide further improvements in self-reported symptoms of depression and anxiety in a chronic poststroke population, and it also assessed trial feasibility for future studies.

SETTING: The study took place at the Centre for Physical Activity in Ageing an exercise rehabilitation and activity center at the Royal Adelaide Hospital in South Australia.

PARTICIPANTS: The participants included 14 individuals with chronic poststroke hemiparesis: eight in the intervention group and six in the control group.

OUTCOME MEASURES: The research team assessed self-reported symptoms of depression using the Geriatric Depression Scale (GDS15) and symptoms of anxiety and negative affect using the State Trait Anxiety Inventory (STAI). The team based the feasibility evaluation on recruitment outcomes, retention of participants, participants' compliance with the intervention program, and the safety of the intervention.

RESULTS: Changes in depression and state and trait anxiety did not significantly differ between intervention groups (GDS15 P=.749, STAI-Y1, P=.595, STAI-Y2, P=.407). Comparison of individuals' case results indicated clinically relevant improvements in both groups, although members of the intervention group had greater improvements. Participants reported no adverse events, and the study experienced high retention of participants and high compliance in the yoga program.

CONCLUSIONS: This pilot study provides preliminary data on the effects of yoga combined with exercise to influence mood poststroke. It is a feasible, safe, and acceptable intervention, and the field requires additional investigations with a larger sample size.