The goal of the project is to develop an institutional libertarian-juridical theory, which would allow for distinguishing between institutions (as well as laws, legal rules, cultures and civilizations) of the jural type (jus = Recht, droit, derecho, diritto etc.) or potestarian type (potestas = power, might), including statehood, i.e. the institutions aimed at the formation and exercise of public authority.

The research methodology draws upon libertarian socio-anthropological paradigm: it means that the jural principle of social culture consists in presuming that every person belongs solely to himself (self-ownership, the principle of personal autonomy), which implies a prohibition against aggressive violence. The libertarian concept of human rights can also be derived from this paradigm: everyone has the rights only on themselves and on their own. Furthermore, this paradigm means that social cultures may follow either the jural or the potestarian principle, hence the differentiation between jural and potestarian types of culture. This distinction enables juridical libertarianism as a research program to overcome the limits of the normative theory of law, as well as normative theory of Rechtsstaat, and to study instead jural institutions directly within the environment of social cultures and their interconnections with potestarian institutions.

The research is grounded in modern institutionalism, as opposed to traditional legist formalism which confined itself to official legal texts. The institutional approach reveals the real social rules (or systems of rules, institutions) and allows for a grounded perspective on the relationship between jural and potestarian regulation, as well as the real functions of institutions of public authority, as opposed to declared ones. 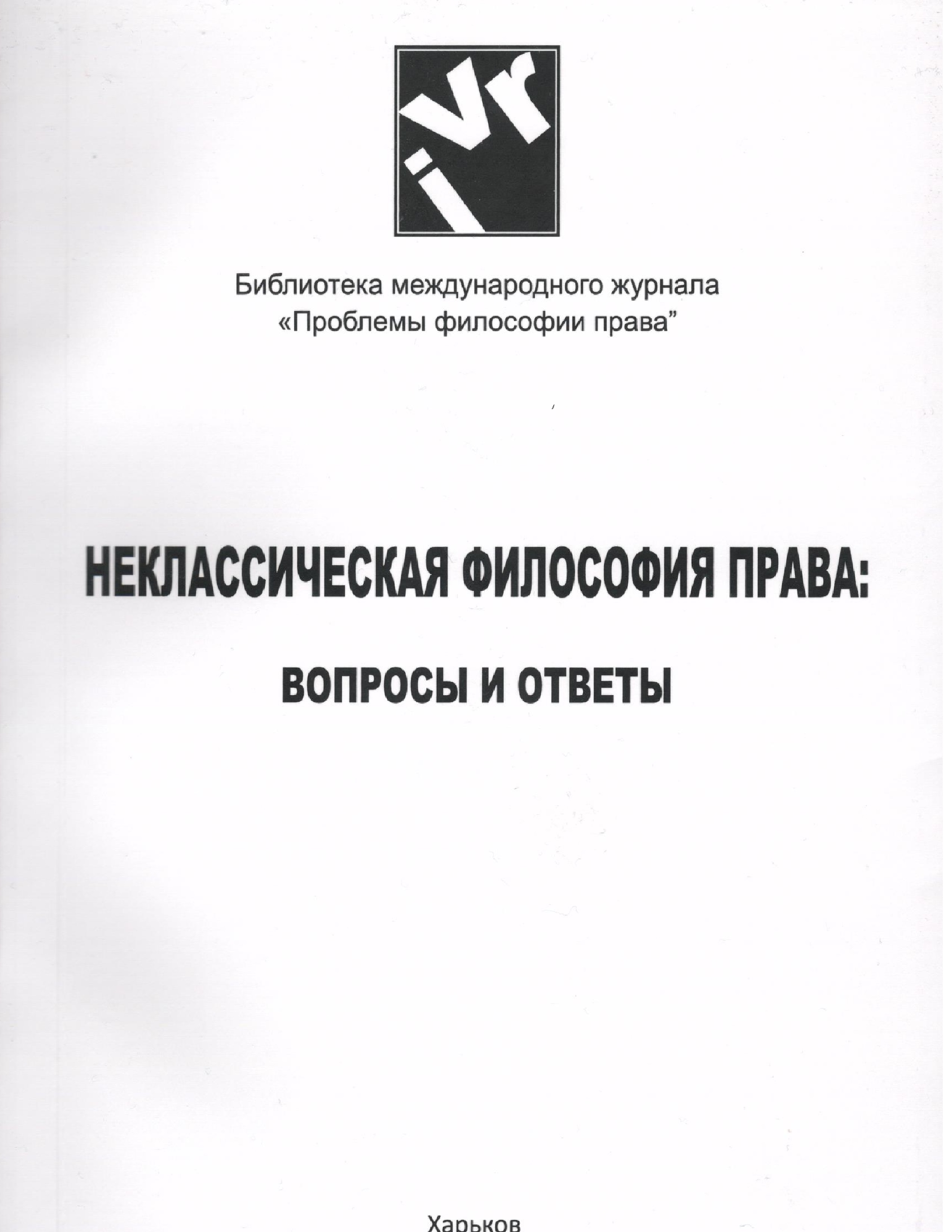 Массмедиа как социальный институт: новые парадигмы исследований
Шилина М. Г. В кн.: .
Internal Empires I: Social Institutions of the Frontier
Foa R., Nemirovskaya A., Mostovova E. Sociology. SOC. Высшая школа экономики, 2012. No. 09.
One of the attributes most consistently highlighted in the literature on frontier society is the tendency to spontaneous social organisation. However, despite the resilience of the ‘frontier thesis’ within sociology and political science, it has not been subject to a rigorous empirical examination. Does it constitute a description of the social norms and institution of the western United States, or is it one manifestation of a more general ‘frontier phenomenon’, found in other times and places? In order to answer these questions, this article examines data on the nature of social relations in frontier zones in four countries: Brazil, Russia, Canada and the United States. Taking a wide range of survey items, we find that higher levels of voluntary activity, social trust, tolerance of outgroups, and civic protest are distinctive features of frontier life, and not simply a feature of the American historical experience.
Право как коммуникация
Ван Хук М. СПб.: Издательский дом СПбГУ, 2012.

This book reflects the latest trends in the contemporary legal science. The author consequently develops his idea that interhuman communicatation and interaction play an important role in creation and in ligitimation of law, involving the social groups in a communicative process.