Y.S. ROMASHEV* FIGHT AGAINST PIRACY AND ARMED ROBBERY AT SEA: CURRENT ISSUES OF INTERNATIONAL LAW Piracy is one of the most ancient threats to the vital interests of States at sea. It remains a real danger for navigation and, in particular, it threatens the right to life, liberty and security of person. The number of acts of piracy has been increasing in proportion to the rise in social unrest created by disparities in the public life of many coastal States. As a rule, the problem of piracy is examined together with the problem of armed robbery against ships (a crime committed in the waters of a costal State – also referred to as «armed robbery at sea»), which is committed using the same means and for the same purposes as piracy. Piracy and armed robbery at sea both represent the same socially dangerous phenomenon facing public life. However, their legal treatment is different and depends on whether the acts in question are committed within or outside the territory of a State. The sharp increase in piracy and armed robbery at sea in the last years is evidence of the shortcomings of international law in this field and of the inadequacy of the law to deal with objective needs arising from the current situation. While the provisions of the UN Convention on the Law of the Sea laid down the foundations for combating piracy, in practice they are ineffective. International legal regulation in this field, aimed at bolstering the fight against piracy, can only be effective if it is implemented taking into account the causes of as well as the factors and conditions that facilitate this publicly dangerous phenomenon. A set of measures must be carried out in order to codify and progressively develop rules of international law which take into consideration the «maritime» specificities related to the fight against this crime. These measures must be implemented in practice. It is important that international law be focused on the timely prevention and elimination of armed attacks against ships, including investigation into such attacks, improvement in the mechanisms in place for the prosecution of persons responsible for such attacks, gathering of information about attacks on ships and the provision of assistance to these ships, searching for missing ships as well as coordination efforts to this end. Regional (multilateral) and bilateral treaty processes must be strengthened. There is a need to draft a separate convention against piracy and armed robbery at sea. Coastal States should be internationally responsible for combating these acts in their waters. International assistance is necessary for those States which are not in a position to effec¬tively deal with acts of piracy and armed robbery at sea. Doctor of International Law, Professor; National Research University «Higher School of Economics», Russia. 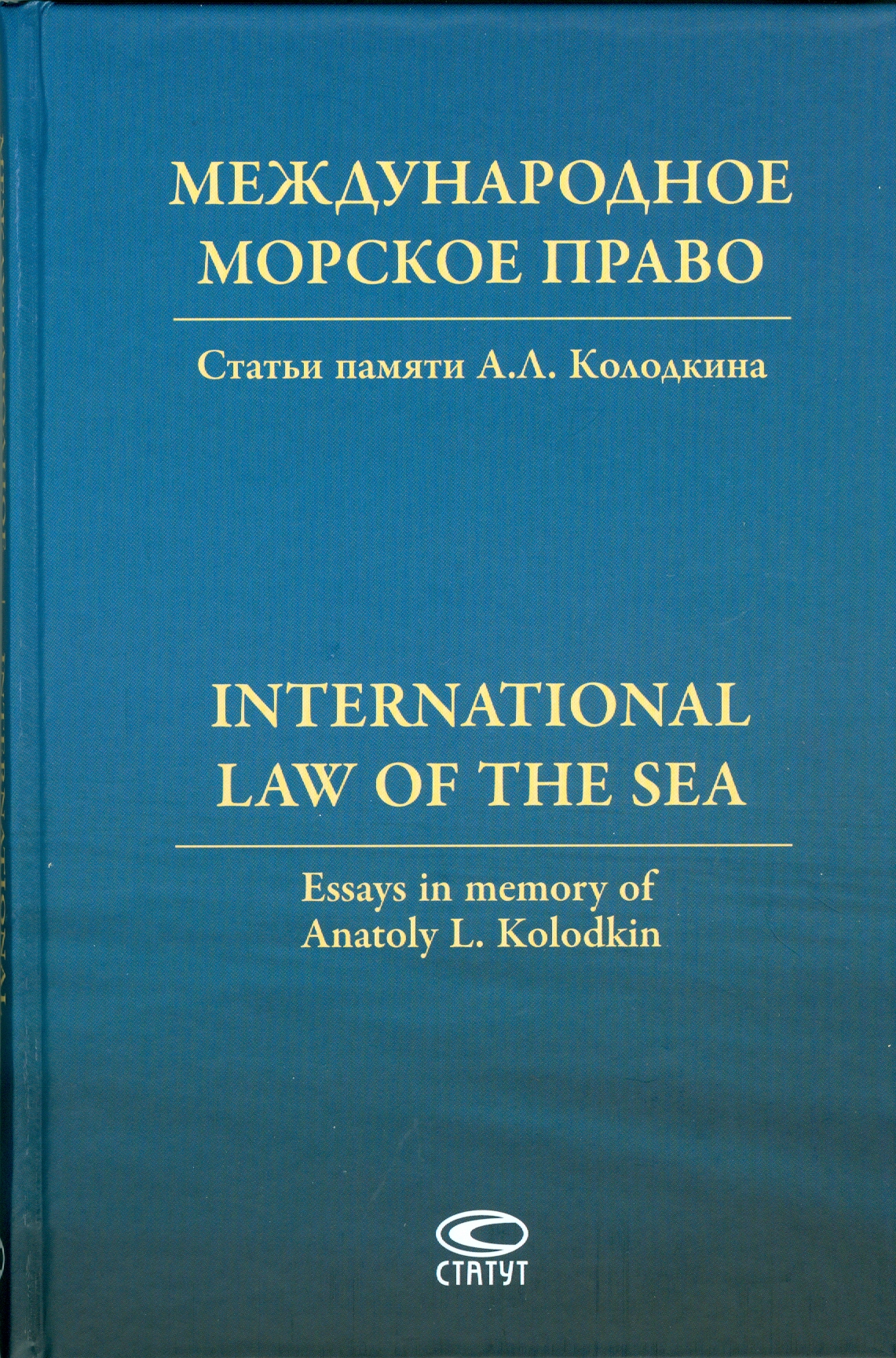