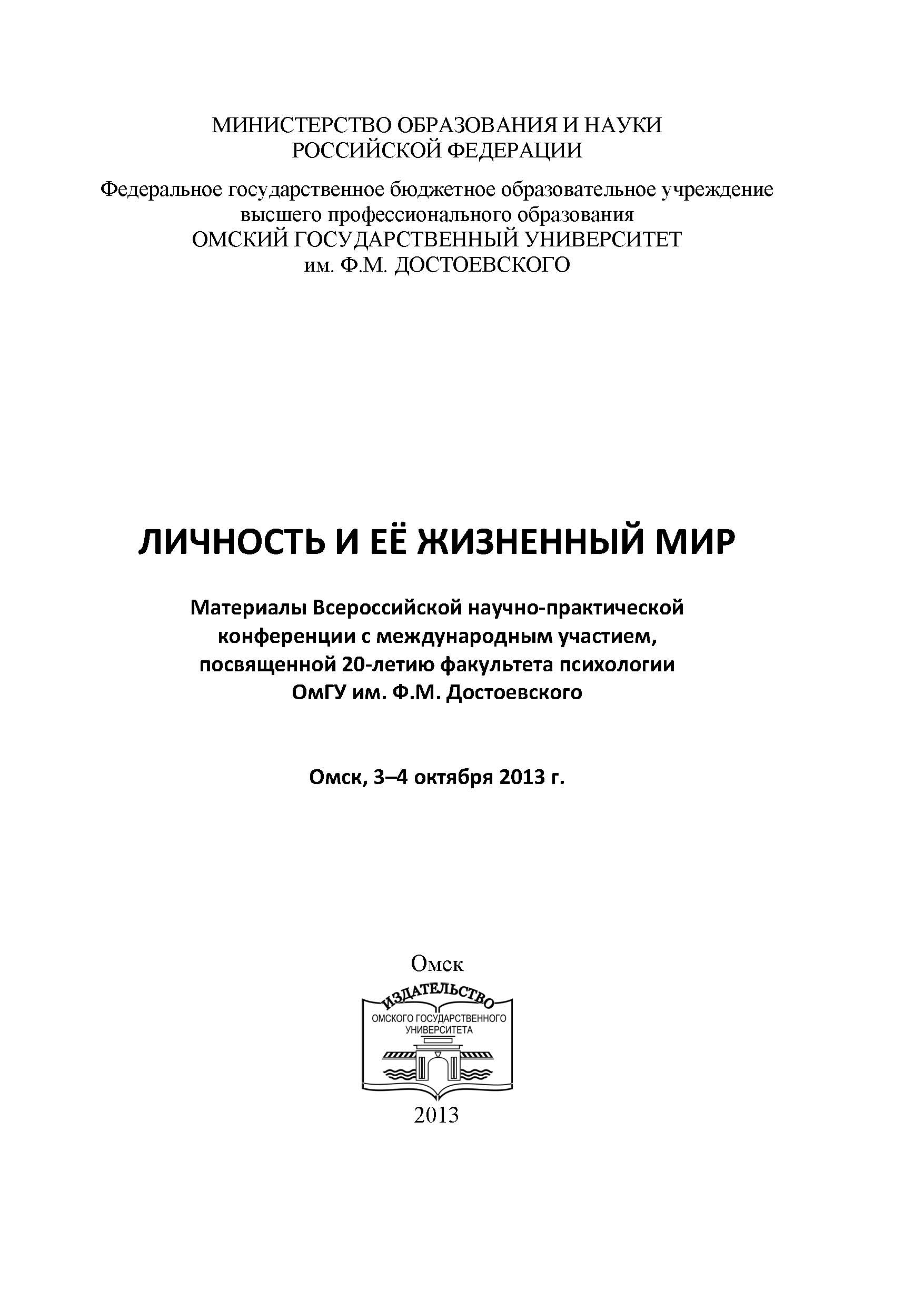 Гендерные аспекты коммуникационных барьеров: макро и микроуровень
Радина Н. К., Никитина А. А. В кн.: Коммуникативистика ХХI века: перспективы развития социально-гуманитарного знания: материалы VI Всероссийской научно-практической конференции, 19 марта 2010 г.. Н. Новгород: Нижегородский филиал НИУ ВШЭ, 2010. С. 121-125.
Мужское тело как эротический объект
Кон И. С. В кн.: О муже(N)ственности. М.: Новое литературное обозрение, 2002. С. 43-78.
“The Attempt at Objectivity”: Modernism in Wyndham Lewis’s Popular Autobiography
Tulyakov D. Literary Studies. WP BRP. Высшая школа экономики, 2016. No. 13/LS/2016.
This article considers Wyndham Lewis’s autobiography Blasting and Bombardiering (1937) as an instrument for reassessing modernism and representing it to the wider readership of popular literature. Lewis’s employment of autobiography to conceptualise modernism and position himself within/towards it is a marked step away from his criticism where modern subjectivity, historical approach to the self, and fictionalisation of autobiography are repudiated. Such change cannot be explained only by Lewis’s pragmatic motives of raising his profile in the recent literary history and making money by catering to the audience’s taste for autobiographies. This choice of genre also reflects Lewis’s disillusionment with transformative yet detached modernism, which the First World War proved to have been utopian, but with whose aesthetic standards Lewis wanted to maintain association. In this context, the populist intent of the autobiography can be seen as a means of rethinking the failed modernist attempt at objectivity. With the help of the form of popular autobiography, Lewis playfully subjects to detachment modernism itself, undermining the assumptions of its commitment to difficulty, elitism, and autonomy and highlighting the related tensions within his own aesthetics.
Методологические ресурсы субъектно-деятельностного подхода для гендерных исследований в психологии
Радина Н. К. В кн.: Субъектный подход в психологии. М.: Институт психологии РАН, 2009. С. 305-313.