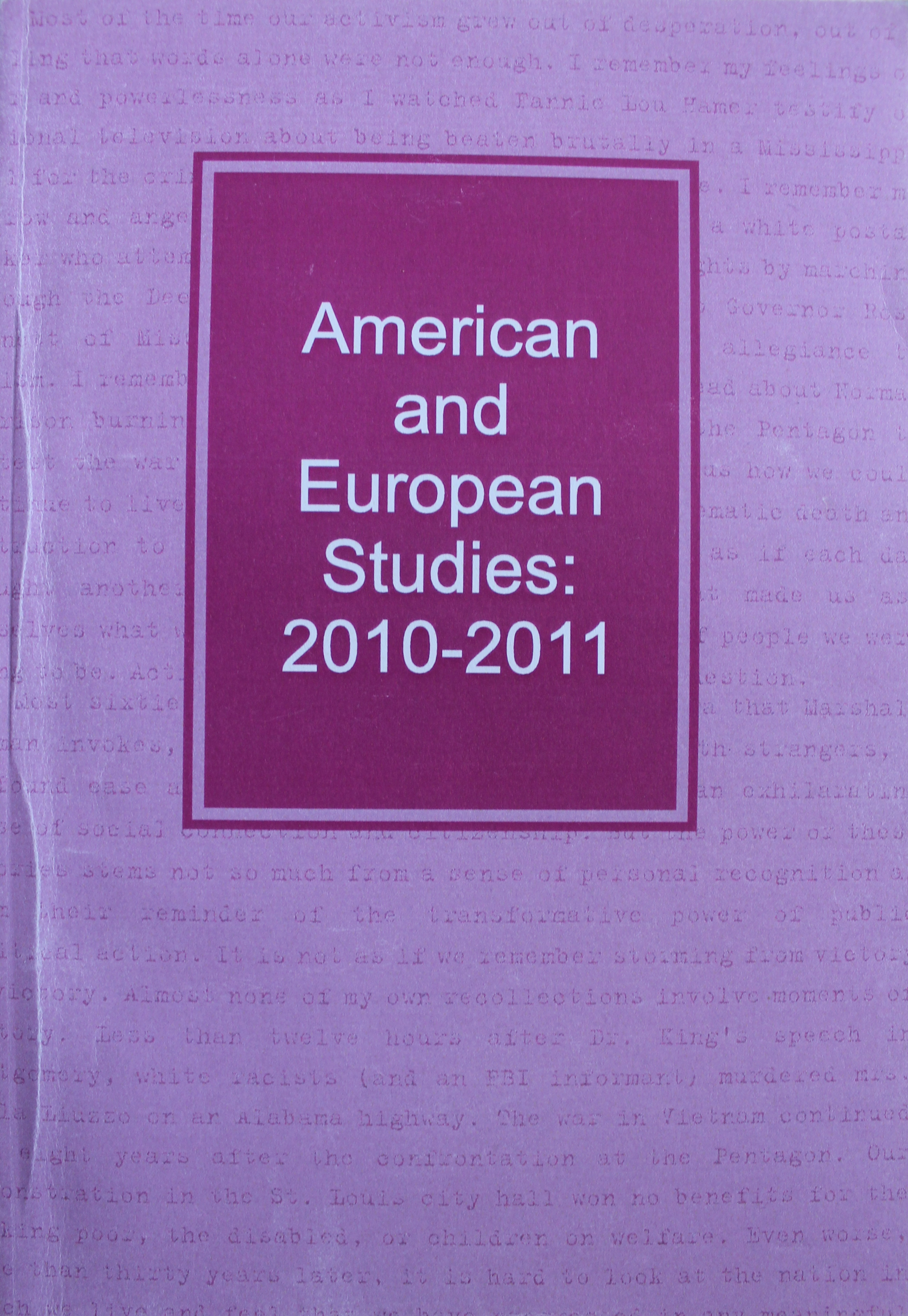 On the basis of an underinvestigated novel by George Orwell the article poses a problem of narrative representation of the past. The analysis reveals the relative and permeable nature of the past, the present and the future as well as of the figures and voices of character, narrator, author and narratee. Strategies to represent the past in the text of «Coming Up for Air» are considered.наррататора. Также моделируются стратегии представления прошлого в повествовательном тексте романа «Глотнуть воздуха».

The article demonstrates how memory as a mental mode becomes the key element in the narrative structure of XX century English novels that are retrospective and narrated in the first person. Some of these works have not been translated into Russian and thoroughly studies. Two models are suggested for such novels. In the first model memory is a spontaneous autocommunicative process. The narrator in the present reaches out to himself as a character in the past and restores the chronological sequence of events up to the present moment. The second model blends the present with the past, the narrator with the character, uses multiple narrative techniques and, to a larger extent than the first model, is communicatively oriented towards the reader.

The article aims to produce an analysis, typology and understanding of the specifics brought about into the English XX-century novel by memory as a technology to narrate the past which has complicated the already existing system of narrative modes and formed a poetics of its own.

The research is based on eleven first-person retrospective English novels: The Good Soldier; Coming Up for Air; Brideshead Revisited; A Dance to the Music of Time; Free   Fall; The Sea, the Sea; Waterland; Last Orders; The Remains of the Day; Experiment in Love; Love, etc.

Using historical-literary approach, comparative analysis and narratological methods, the article produces a typological description of such poetological categories as the narrator’s image, the chronotope, the narratee and the system of narrative modes (memory, document and tale).

Developing Bakhtin’s definition of the novel as a “genre of formation” we describe our novels as those of reformation. The narrator is placed in a liminal situation (death, existential crisis, loss of job or divorce) which urges him/her to restore the past. The narrator typically belongs to intellectual background (artist, writer, theatre director, school teacher) and is prone to self-reflection.

The temporal transfer into the past correlates with the physical movement, namely with the chronotope of the road. The past is restored as a result of a return trip (accidental in Waugh or conscious in Orwell and in “Last Orders”) or may unfold in the process of prospective journey as in Ishiguro.

In Waugh and Powell memory is autocommunicative: the narrators restore the past inside their minds, without addressing anyone. Here the implied reader steps to the forefront: by noticing repetitions, omissions and contradictions it makes the narrated world one whole. This reader is not limited to a private story but, through a system of cultural, historical and literary allusions, also shares the cultural past with the characters of Powell and Swift.

Memory also enters symbiotic relations with oral and written modes which makes the novels more dialogic. Via written mode in Murdoch and Golding the novel attempts to bridge the gap between fiction and reality and obtain the status of a real object (the book, the text) through the narrator’s metaliterary commentary and reflection. In the second case (Orwell, Mantel and Barnes) memory is verbalized as a system of voices that address each other and/or the reader. The reader, thus, is involved into the fictional world as a participant.

Ford, Swift and Ishiguro equivocally merge all three modes which, respectively, reflects Dowell’s attempt to escape self-judgement, correlates with the message on the universal connection between times, people and events, is a perfect technique to portray an unreliable narrator.  Overall the permeability of modes exemplifies the XX-century tendency to relativize ontological, temporal and narrative borders.

In Norman Mailer non-fiction novel “The Executioner’s Song” representation of characters’ finding of identity is connected with various questions that the writer is interested in. There is also a question of does the main character find it possible to acquire his identity? Thus the author himself is trying to find his character’s identity. Moreover in this context the question of a narrator’s identity arises. Thereby it is also necessary to raise a question about a problem of identity crisis in the novel.