The paper offers an interpretation of Plato’s dialogue Gorgias in the context of post- Nietzschean political thought (M. Heidegger, L. Strauss, H. Arendt, G. Deleuze, M. Foucault). Each interlocutor of the dialogue claims that his speech is free. Two different political logics are introduced: «geometrical» (as in the conversation between Socrates and Polus) and «erotic» (as in the conversation between Socrates and Kallikles). The philosopher is able to make use of both languages. In the end, it is only Socrates who truly speaks freely, because philosophy doesn’t seek to be loyal to any of these two logics as it only aspires to solve a political collision between freedom and justice. 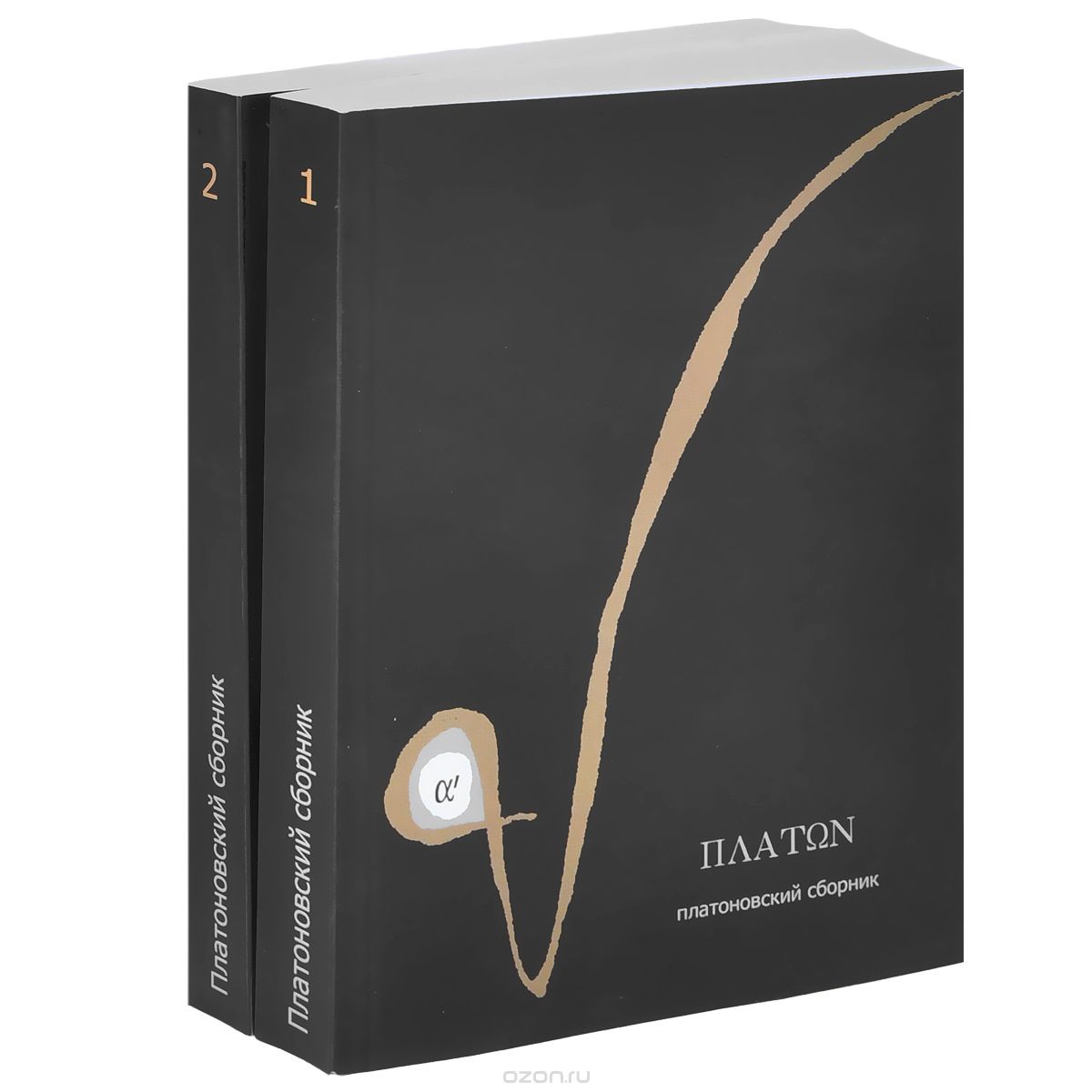 Платоновский сборник
Edited by: А. В. Михайловский, А. А. Глухов, О. В. Алиева и др. Т. 1. М.; СПб.: РГГУ-РХГА, 2013.
Similar publications
Платоновский сборник: в 2 т.
Edited by: А. В. Михайловский, О. В. Алиева, А. А. Глухов и др. Т. 2. М.; СПб.: РГГУ-РХГА, 2013.
Free Speech in Plato’s Gorgias
Gloukhov A. Humanities. HUM. Basic Research Programme, 2016. No. WP BRP 121/HUM/2016.
As this new reading of Plato’s Gorgias shows, four distinct positions with regard to freedom of speech are introduced in this classical text on the relations between philosophy and rhetoric: two realistic and two logical. The realism of rhetoric poses the key political problem of incommensurability between freedom and justice. The realism of philosophy is able to solve this problem, but only through a mediatory differentiation of two purely logical stands, which might have found direct counterparts in the two dominant forms of political philosophy in the 20th century. One of them is political liberalism, which corresponds to the ‘geometric’ way of argumentation in ‘Gorgias’ and inevitably passes into a theory of normative justice. Another is the mainstream ‘continental’ philosophy, which corresponds to the ‘erotic’ way of argumentation in Gorgias and explores the possibilities of the positive freedom.
Символ Тарковского и Мамардашвили в контексте платонизма: непереводимость трансцендентного
Левина Т. В. Художественная культура. 2012. № 4.

The scope of this paper is to enquire into the nature of the so called ‘Socratic protreptic’. P. Harlich (1889) and K. Gaiser (1959) suggested that the ‘Socratic protreptic’ was a kind of transitional form from sophistic presentations to early Plato’s dialogues. Diogenus Laertius only mentions the protreptics of Antisthenes (VP VI. 2) and Aristippus (VP II. 85), but there are two texts that came to be considered as protreptics as a result оf Gaiser’s Protreptik und Paränese bei Platon: Xenophons’ Memorabilia 4.2 and the Alcibiades of Aeschines. These texts, along with the spurious First Alcibiades, were included into the protreptic corpus by S.R. Slings (1999). We argue that Gaiser’s approach is somewhat problematical, since the influence of Aeschines is not beyond any doubt. In the end, we focus on differences (both in structure and in content) between the ‘Socratic protreptic’ and those texts that were explicitly marked as protreptic in the IV century BC (Euthydemus, Clitiphon), which brings us to the problem of genre-definition.

According to the widely spread opinion among historians of philosophy, Plato makes a philosophical conceptualization of word αἰών, using it in the sense of “eternity” and implying infinity and timelessness. However, a careful analysis of Plato’s cosmological ideas in the context of early usage of αἰών gives a basis for rejection of this traditional point of view. The paper presents an attempt to interpret the concept relying on the most reliable meaning of the word – “Life”, extended to the sense of the fullness of being. Thus, our approach seems not only hermeneutically adequate, but gives a new perspective on the central questions of the Plato’s cosmology.

Hellas, Multiplied by Communism
Gloukhov A. Humanities. HUM. Basic Research Programme, 2014
The rebirth of communism, as shown by a new wave of publications (A. Badiou, B. Groys, S.Žižek), disqualifies the historical peculiarity of the Soviet experience in favor of the eternal “idea of communism”, originating in the works of the Ancient Greek philosopher, Plato. It is an ironic reversal of the fates suffered by the studies of Antiquity after the Russian Revolution. Apparently, the present day supra-historical idealism and the old school historical materialism exclude each other. On the other hand, an analysis of Soviet cultural politics from the 1920-30s may demonstrate that those radical theoretical stances were presented as distinct practical phases in the same changing experience of communism. A repudiation of the Soviet past brings for the current rebirth of communism nothing other than the hiding of ugly practical problems behind theoretical purity.
Платоновский сборник
Edited by: А. В. Михайловский, А. А. Глухов, О. В. Алиева и др. Т. 1. М.; СПб.: РГГУ-РХГА, 2013.
Политический смысл диалектики
Глухов А. А. Вестник Русской христианской гуманитарной академии. 2013. Т. 14. № 3. С. 19-27.

The paper deals with the political sense of the dialectical method of Plato. Dialectics is often understood as a pure logical procedure. However the two forms of the dialectical discourse (mentioned in the “Phaedrus”) must be interpreted politically: the first one is a movement of freedom, the second one is a movement of justice. The paper offers a comparison of different conception of dialectics by Plato, Aristotle, Hegel, and Paul Ricoeur.

The description of the elenctic method in the Sophist (230a–e) is often believed to be merely retrospective. However, some parallels with Aristotle’s Sophistical refutations suggest that the dialogue as a whole has a clear elenctic dimension. Having faced an apparent refutation (falsehood paradox), the interlocutors find themselves in an impasse. According to Aristotle, to solve such aporiai one must eliminate ambiguity and homonymy by making distinctions, i.e. recur to the diairesis. The same tactics is applied by the Stranger and Theaetetus.