Heroes and Spongers: The iconography of disability in Soviet poster and film 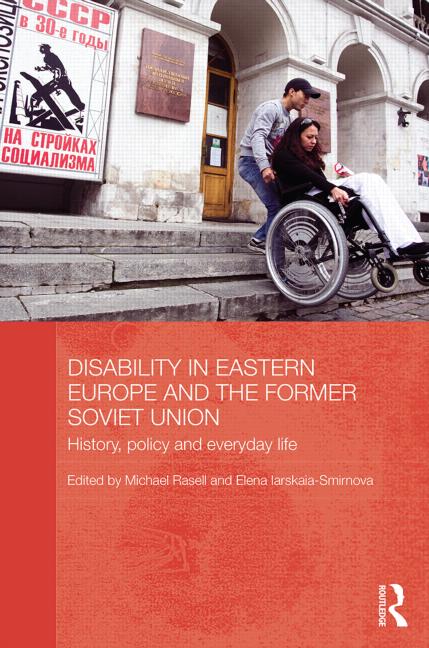