by year
Subject
News
HSE and Sberbank Will Host the April International Academic Conference on Economic and Social Development
From April 13 – 30, 2021, the XXII April International Academic Conference on Economic and Social Development (AIAC) will be held in Moscow. For the first time, the conference will be co-organized by HSE University and Sberbank.
‘We Managed to Create Another Centre of Mathematical Life in Moscow’
In celebration of Russia’s Year of Science and Technology, we continue our series about HSE University’s international laboratories, which are headed by world-class scientists and scholars. The first of these, the Laboratory of Algebraic Geometry and Its Applications, was established in October 2010. Below, Laboratory Head Dmitry Kaledin discusses the Lab’s history, research, achievements, and current activities.
Scientists Assess the Effectiveness of Forest Fires Suppression in the Russian Regions
April officially marked the beginning of the peak forest fire season across Russia, and preventative measures have recently been discussed at the Ministry of the Russian Federation for Civil Defence, Emergencies and Elimination of Consequences of Natural Disasters (also known as The Ministry of Emergency Situations, MChS) and at a meeting in which the President of the Russian Federation participated. Regions have already started taking measures to prevent forest fires, and a team of researchers from the Faculty of Economic Sciences of HSE University has proposed a mathematical model by which the effectiveness of these measures can be evaluated. Using this algorithm, they compared Russian regions in terms of the success of their firefighting activities. Details of the work have been published in the collection ‘Dynamics of Disasters: Impact, Risk, Resilience, and Solutions’.
Publications
Author:
Campus:
Any
Moscow
Saint Petersburg
Nizhny Novgorod
Perm
Sub-department:
Keywords:
Subject:
Priority areas:
▼
Language:
▼
russian  english
Year:
2022
1958
Add a filter
Of all publications in the section: 31
Sort:
by name
by year

Business Issues is a new Businss English course which helps students get ahead fast with  skills and business vocabulary, it also gives students grammar practice in business contexts. 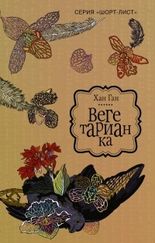 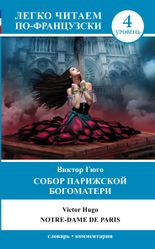 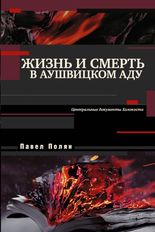 The book is dedicated to members ofSonderkommando, who were auxiliary workers in the teems comprised almost completely from Jews whom Nazi compelled to assist in mass conveyor style murder of tens and hundreds thousand persons, both Jews and other nations, in gas chambers, cremation of corpses and utilization of ashes, golden dentures and women hair. Nazi could not even imagine that they will survive and outlast Shoah. Nevertheless about hundred ten persons from about two thousand have survived and some dozens either wrote about their experience or gave detailed interviews. However may of those who perished also left written evidences and part of them was found after the war in the ground and ashes near crematoria of Auschwitz-Birkenau. These scrolls are undoubtedly the core documents of Holocaust until recently completely unknown in Russia, have been for the first time compiled in this book. The book includes two parts. The first is written solely bу the author, it describes extermination camp and Sonderkommando members as unprecedented historical and ethical-psychological phenomenon. Further this part covers circumstances of their resistance culminating in revolt of October 7, 1944, as well as the progress and results of search for and findings of manuscripts after the war, translation to European languages and puЫication. The second part is given for the evidences and is an anthology compiled of their works, more accurately, of the parts that could Ье read and translated. It includes all nine texts of those five Sonnderkommando members, whose manuscripts were found: Zalman Gradowski, Leib Langfuss, Zalman Loewenthal, Chaim Herman and Marcel Najari. The tenth manuscript added to these nin is the manuscript of Avrom Levite, who had no relation to Sonderkommando in Birkenau, but his text, preface to literature almanac "Oyshvits", was written in several hundereds meters from gas chambers and the history of manuscript is equally complicated and impressive. Special section is devoted to each author including both all their texts and preceding essays Ьу Pavel Polian. 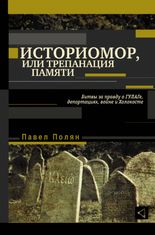 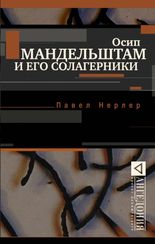 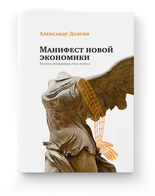 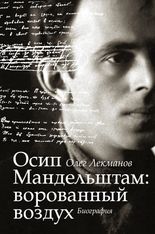 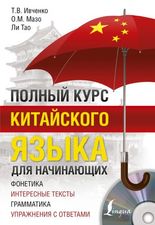 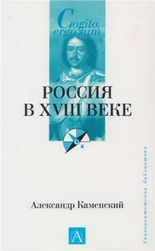 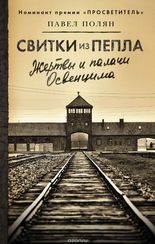