by year
Subject
News
Researchers Assess Student Performance in Mathematics, Physics, and Critical Thinking
A group of researchers representing four countries summed up the results of the Supertest, a large-scale study of the academic performance of engineering students in Russia, China, India, and the United States. It is the first study to track the progress of students in computer science and electrical engineering over the course of their studies with regard to their abilities in physics, mathematics, and critical thinking and compare the results among four countries. The article about study was published in Nature Human Behavior.
Children's Adaptation to Online Learning Depends on the Nature of Their Parents’ Work
Specialists at the HSE Institute of Education found that the willingness of children to work independently at home during distance learning depended not only on the availability of appropriate technical means in the family (its socio-economic profile), but also on the nature of their parents’ work (a socio-psychological factor).
Father’s Level of Education Affects Students’ Plans for Doctoral Studies
Saule Bekova, Research Fellow at the Centre of Sociology of Higher Education, and Ivan Smirnov, Leading Research Fellow at the Laboratory of Computational Social Sciences, studied how father’s level of education affects students’ plans to receive a doctoral degree. The article Determinants of doctoral degree aspirations: insights from a nationally representative panel study was published in HERB: Higher Education in Russia and Beyond journal.
Publications
Author:
Campus:
Any
Moscow
Saint Petersburg
Nizhny Novgorod
Perm
Sub-department:
Keywords:
Subject:
Priority areas:
▼
Language:
▼
russian  english
Year:
2022
1958
Add a filter
Of all publications in the section: 14
Sort:
by name
by year 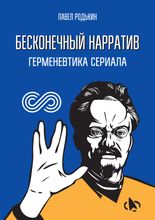 The study is devoted to the hermeneutics of the series, as the most important component of modern cultural industries and media production in the framework of their philosophical, sociological and cultural-political analysis and interpretation. The research material was more than 60 series and more than 80 thematically related films. Series are considered as analytical models of various conditions: power, society, future, everyday life, apocalypse, metaphysics, politics, war, sex, madness, etc. The book will be interesting to everyone who deals with the phenomenon of mass culture and mass consciousness in the 21st century. 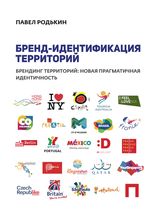 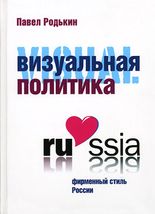 The booklet was published for the exhibition of Vs.N.Nekrasov collection of paintings and drawings transferred to the Department of Private Collections of The Pushkin State Museum of Fine Arts; it contains the catalog of the collection, selected bibliography of Nekrasov' s articles on visual arts and some poems previously unpublished. 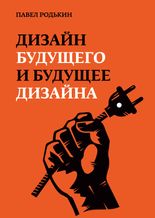 The research is devoted to the critical analysis, modeling and rethinking of tasks and functions of design, object and subject of design activity at a new stage of development of social, economic and technological systems. Design is considered in the context of fundamental problems of social relations and social forms of the future. The paper raises the problems of post-capitalism, metamodernism, post-truth, precariat, technological displacement, etc. as an actual component of modern design theory. 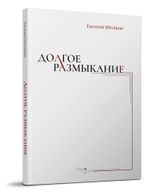 "The Long Disjunction" is a collection of meditations, soliloque, and zuihitsu recorded mostly on the road during the author's solitary travels. 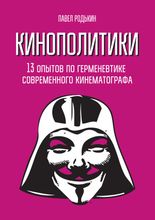 The study deals with the hermeneutics of the cinema of the twentieth century, the disclosure of excluded content and cinepolitics based on the analysis of more than one hundred foreign and Soviet/Russian films. The book will be of interest to anyone interested in the phenomenon of mass culture, cinema and nature of power within their philosophical, sociological and cultural-political interpretation. 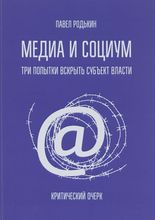 The book reproduces 3 typewritten collections (1961, 1965, the first half of the 1970s) and the author's typewritten codex of 1966-1970; some works and many text versions are published for the first time; principles of publication are discussed in the afterword by G.V. Zykova and E.N. Penskaya. 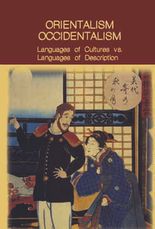 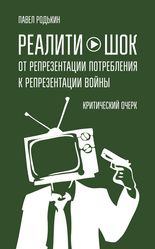 In the twenty-first century, the war turns into a reality show, involving the broad masses in virtual reality is replaced by simulacrum and is endowed with properties that can be controlled in real-time. The author carried out extensive work on the study of the representation of "war" in the transition from the globalisation of consumption the globalisation of war and the development of the network of the panoptic technology. The book is of interest to political scientists, sociologists, culturologists, as well as anyone interested in global communication processes in modern society. 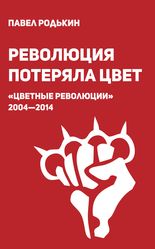 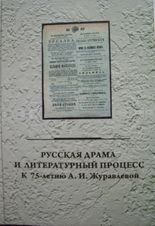 The collection includes previously unpublished texts of A. I. Zhuravleva, the historian of Russian literature,  and her husband, the poet Vs.N. Nekrasov, mainly reviews on about stage productions of classics (the reviews were commissioned by  the All-Russian Theatrical Society); articles on theatre of their friend, M.E.Sokovnin; materials of the conference dedicated to the memory of A.I. Zhuravleva (March 2012, Philological faculty, Moscow State University), among them - works on Ostrovsky, Sukhovo-Kobylin, AP.Grigoriev, Pisemsky - favorite authors for  Zhuravleva, about which she has written herself.

The title refers to A. I. Zhuravleva' book  "Russian drama and the Literary Process of the XIX century" (Moscow, 1988). 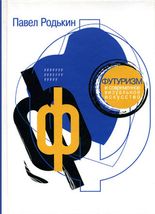