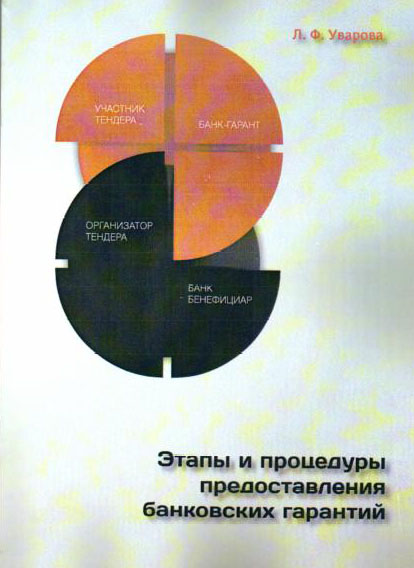 The article is devoted to the order of exemption from advance payment of excise duty on alcohol products through the provision of the tax authority of a bank guarantee. On the basis of the analysis of the brought changes in chapter 22 of the Tax code of the Russian Federation the point of view that the order of clearing of payment of advance payment of the excise is insufficiently settled is proved and needs in the further completions.