The Capitalist Personality: Face-to-Face Sociality and Economic Change in the Post-Communist World 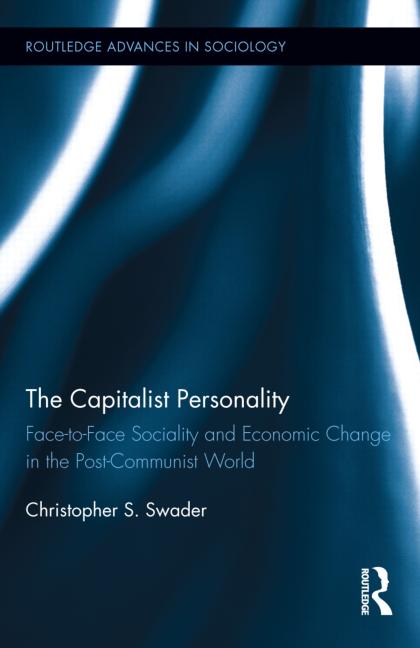