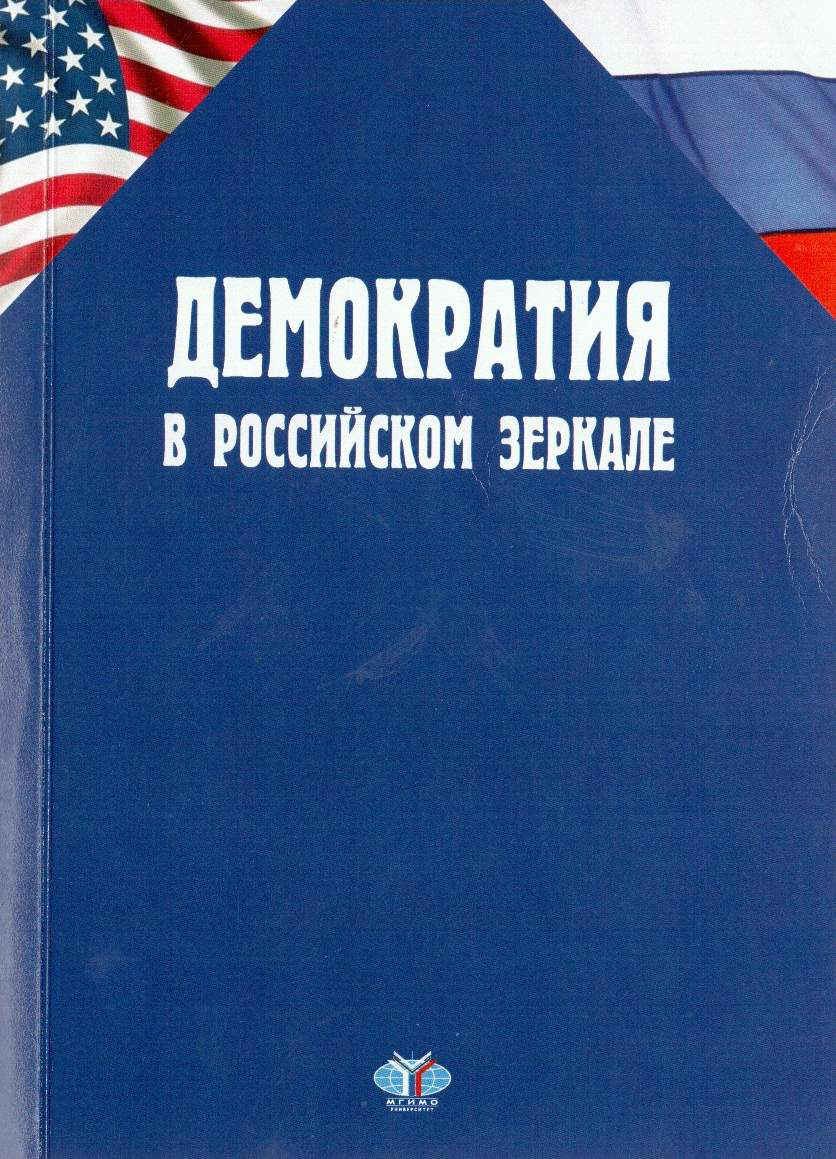 Similar publications
Научная дискуссия: вопросы социологии, политологии, философии, истории: материалы III международной заочной научно-практической конференции (11 июля 2012 г.)
М.: Международный центр науки и образования, 2012.
The philosophy of sovereignty, human rights, and democracy in Russia
Antonov M. Law. LAW. Высшая школа экономики, 2013. No. WP BRP 24/LAW/2013.
This paper examines the correlation between the concepts of sovereignty, human rights, and democracy in Russian legal and political debate, analyzing this correlation in the context of Russian philosophical discourse. It argues that sovereignty is often used as a powerful argument which allows the overruling of international humanitarian standards and the formal constitutional guarantees of human rights. This conflict between sovereignty and human rights also recurs in other countries, and many legal scholars demand the revision or even abandonment of the concept of sovereignty. In Russia this conflict is aggravated by some characteristic features of the traditional mentality which frequently favors statism and collective interests over individual ones, and by the state building a “power vertical” subordinating regional and other particularistic interests to the central power. These features and policies are studied in the context of the Slavophile-Westernizer philosophical divide. This divide reveals the pros and contras put forward by the Russian supporters of the isolationist (conservative) policy throughout contemporary history, and especially in the sovereignty debates in recent years. The Russian Constitution contains many declaratory statements about human rights and democracy, but their formulations are vague and have little concrete effect in court battles where the application of international humanitarian law is counterbalanced by the concerns of the protection of sovereignty. These concerns coincide with isolationist and authoritarian policies, which led in 2006 to their amalgamation into the concept of “sovereign democracy.” This concept is considered in this paper to be a recurrence of the Russian conservative tradition. Even though the concept in its literal meaning has been abandoned by its author and supporters, most of its ideas are still on the cusp of the official political discourse which reproduces the pivotal axes of the Russian political philosophy of the 19th century.
Culture, Democracy and the Child’s Right to Express his/her Views (Russian perspective)
Kravchuk N. V. Irish Review of Community Economic Development Law and Policy. 2012. Vol. 1. No. 2. P. 63-82.