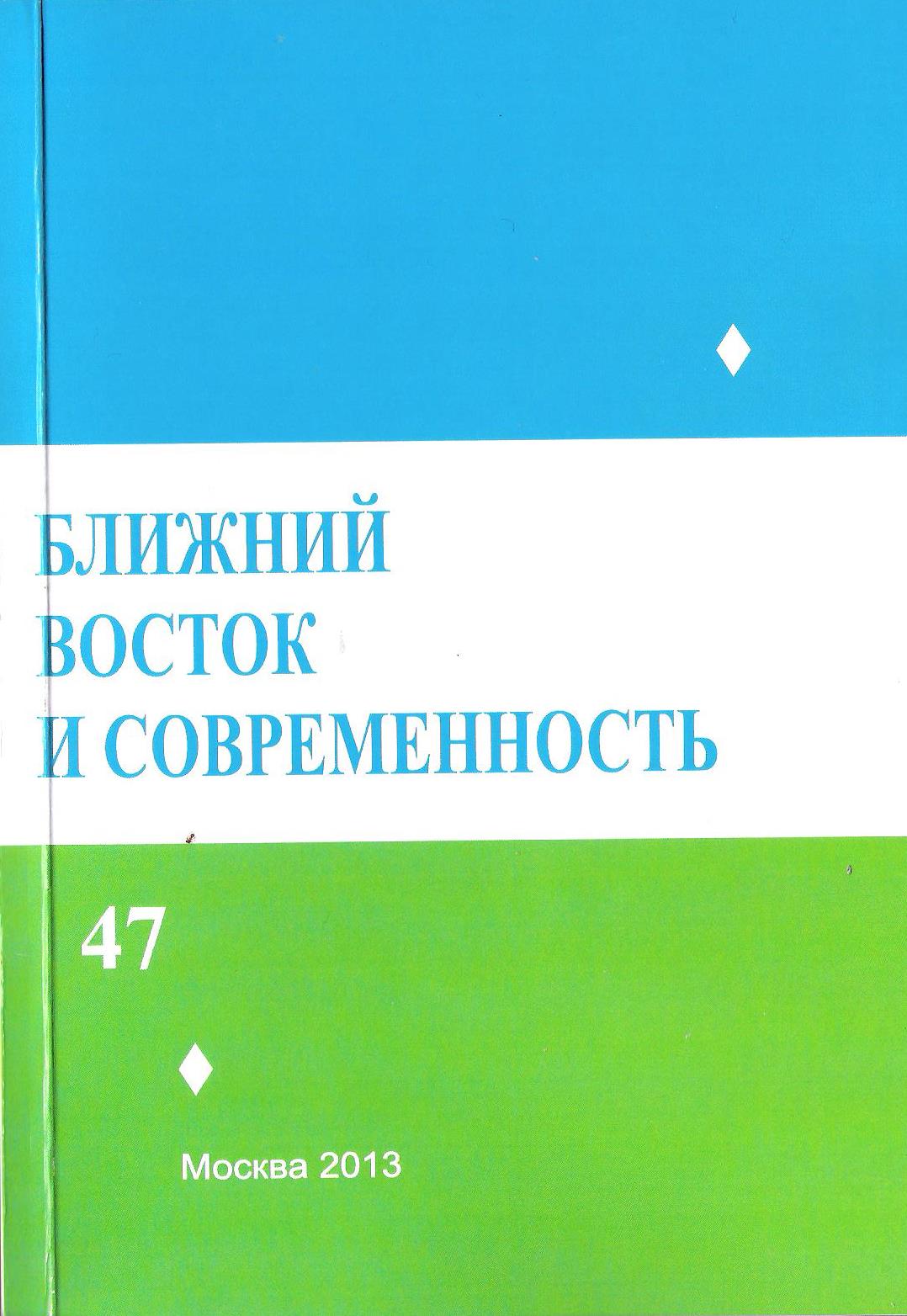 The article examines current trends in the process of national codifications of international private law (PIL) on the example of countries in Asia and Africa. The choice of the subject of the study is due to the fact that the PIL of these countries is least known to the Russian reader. Meanwhile, the process of codification of PIL is global, covering all regions of the world, including Asia and Africa. The legislation of these countries demonstrates the whole variety of forms and methods of codification of PIL, the whole range of contradictions and problems that arise when developing new laws and modernizing old ones. The article concluded that in the codification of MPEs in African and Asian countries, the intrabranch form dominates, with a considerable number of legislators preferring the intrabranch integrated method; there is a direct borrowing of the European models adopted many years ago, often without their adaptation to current trends in the development of the PIL; many laws on PIL in Islamic countries have a religious tint, which may hinder the normal development of cross-border private relations.

In this Article we tried to research to the best of current knowledge the situation in the Middle East, the history that lead to the conflict we are witnessing and ramifications of the so-called “Arab Spring” for the world as we know it to be. We think that “street revolutions” in Tunisia, Egypt and the civil war in Syria were and are not as “street” as they look to be and carry with them grave changes not only in social and economic life of the region, but cultural, religious and psychological shifts that will affect the world in the nearest future. We are elaborating on the assumption that the Western “interference” in the things Arab in the region carries a definite danger to the peaceful resolution of the ongoing crisis and bears grave danger to the world as a whole.

Over the last few years, a crisis of legitimacy has beset the liber-al orientation of the post-bipolar world order, which has been reflected in the strain on the multilateral fabric of internation-al coexistence, the functioning of international organizations, and even the institutions of individual states. Most recently, in particular, the signs of disintegration of the international order have multiplied. A sense of global withdrawal of the United States has contributed to the weakening of the international or-der created at the end of World War II also and definitively con-solidated at the end of the Cold War. Furthermore, the growing power of China and the renewed assertiveness of Russia seem to be a prelude to a new phase of depreciation of Western impact on the rest of the world, if not the opening of a great compe-tition for the redistribution of power and international status.

In a previous article, The Coming Epoch of New Coalitions: Possible Scenarios of the Near Future (Grinin and Korotayev 2011), it was preliminarily demonstrated that the turbulent events of late 2010 and 2011 in the Arab World may well be regarded as a start of the global reconfiguration. The subsequent events have confirmed this supposition. That is why in the present article we develop this important theme. The article offers a thorough analysis of the internal conditions of Arab countries on the eve of revolutionary events, as well as causes and consequences of the Arab Revolutions. The article also offers an analysis of similar historical World System reconfigurations starting with the sixteenth-century Reformation. The analysis is based on the theory (developed by the authors) of the periodical catch-ups experienced by the political component of the World System that tends to lag behind the World System economic component. Thus, we show that the asynchrony of development of various functional subsystems of the World System is a cause of the synchrony of major political changes. In other words, within the globalization process, political transformations tend to lag far behind economic transformations. And such lags cannot constantly increase, the gaps are eventually bridged, but in not quite a smooth way. The article also suggests an explanation why the current catch-up of the World System political component started in the Arab World.