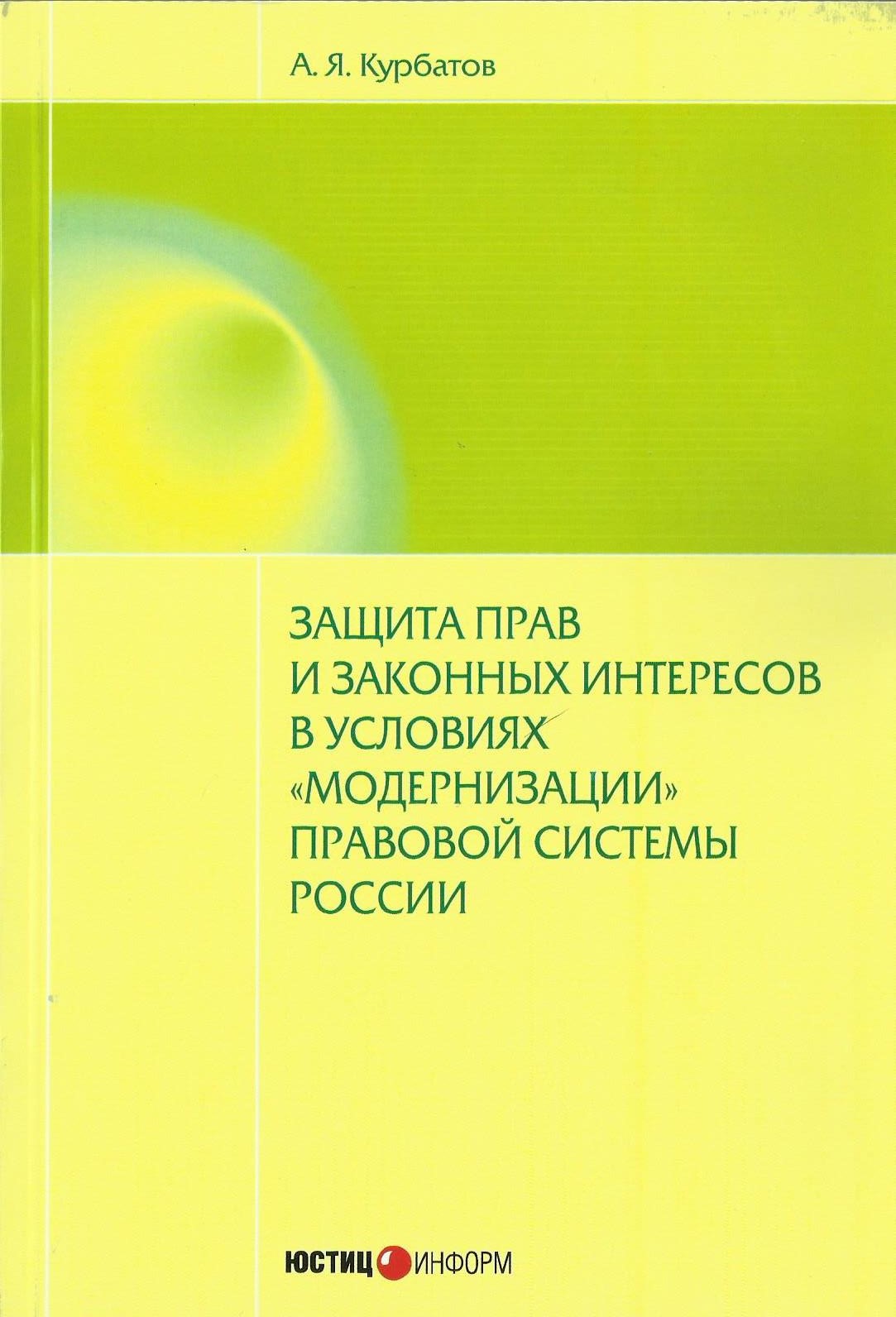 In article author analyses the proposed amendments to the Federal Law «On Enforcement Proceeding», which have introduced the new restrictions of debtor’s driving license. Proposed initiatives are used as example of general problems of lawmaking process as well as of general trends of enforcement proceeding regulation in Russia.

Recently, the state taken various measures to protect the rights of citizens who use the various types of transportation, namely air, road and rail. In turn, the legal status of the passenger includes a number of rights and obligations, which legal regulations are in need of improvement. As practice shows, to date, more frequent non-standard rights violations during transportation of passengers and active use of the citizens of judicial and extrajudicial protection of their rights. This paper is devoted to these issues and graduate student of the Department of Private International Law, Faculty of Law of the National Research University «Higher School of Economics» Kasatkina A.S. considering these issues.