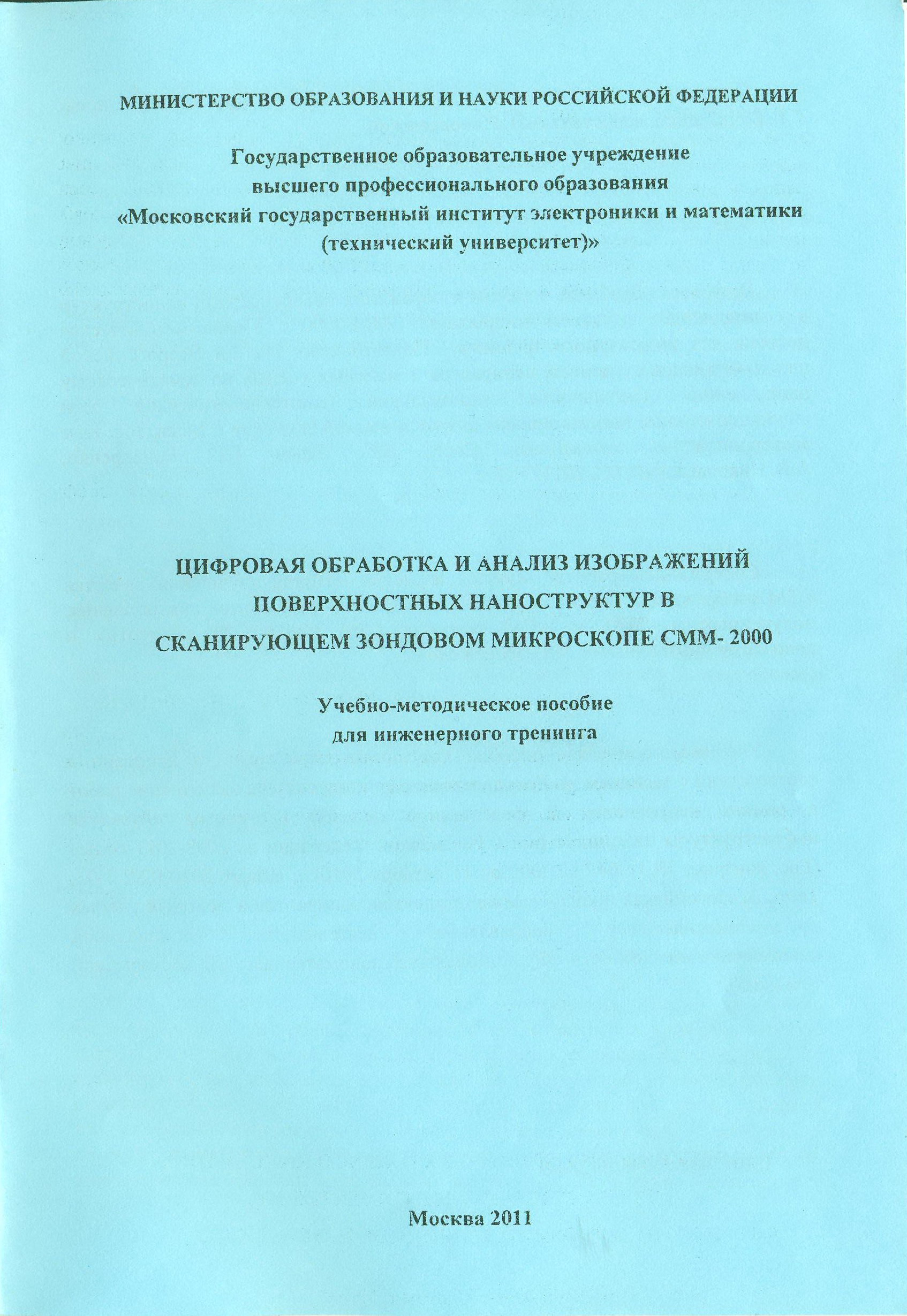 Provides an overview of the different ways to implement the high-speed I/O data to the PC using FPGA based on the use of commercially available modules. The possibility of developing a specialized unit that provides the present-simplification of the equipment.

There is a review and analysis of methods for digital image retrieval in this paper.

Анализ методов выделения контуров объектов при обработке изображений печатного узла в системах контроля качества автоматической оптической инспекции
Веселов Е. А., Артюхова М. А., Линецкий Б. Л. Качество. Инновации. Образование. 2015. № 9. С. 17-24.
This article describes a study of the basic tasks of image processing in the field of quality control of printed circuit assemblies during the production of electronic equipment in the automatic optical inspection systems. In particular, a system which is based on the principle of defect detection using comparative analysis of the three-dimensional model of a real circuit board and the reference model is considered  The method of generating a 3D reconstruction of the inspected printed circuit board uses inverse perspective transformation. The recovery of the points coordinates on the surface of printed circuit board components is performed according to the contours coordinates of their projections (shadows), resulting from the illumination by a point light source and video recording one camera. Accordingly, when the image processing sections of the printed circuit board is necessary to highlight the contour of objects and their projections. The main challenge of this task is to ensure a high probability of the accurate contour detection under the influence of noise. The study analyzes the main methods of contour detection, the experiment on segmentation of two images of the simulated and real areas of the printed circuit board, the data identified the most optimal method of contour detection.
Model for organizing cargo transportation with an initial station of departure and a final station of cargo distribution
Khachatryan N., Akopov A. S. Business Informatics. 2017. No. 1(39). P. 25-35.

Методика построения кривой безрисковой доходности «спот» и кредитных спрэдов для группы облигаций с неоднородным кредитным качеством эмитентов: стандарт EFFAS-EBC для стран Еврозоны
Смирнов С. Н., Захаров А. В., Рачков Р. В. и др. Финансовая инженерия, риск-менеджмент и актуарная наука. WP16. Высшая школа экономики, 2007. № WP16/2007/03.
Short lists with short programs in short time
Bauwens B., Makhlin A., Vereshchagin N. et al. Electronic Colloquium on Computational Complexity. Technical report. Hasso-Plattner-Institut, 2013. No. TR13-007.
Given a machine $U$, a $c$-short program for $x$ is a string $p$ such that $U(p)=x$ and the length of $p$ is bounded by $c$ + (the length of a shortest program for $x$). We show that for any universal  machine, it is possible to compute  in polynomial time  on input $x$ a  list of polynomial size guaranteed to contain a $O(\log |x|)$-short program  for $x$. We also show that there exist computable functions that map every $x$ to a list of size $O(|x|^2)$ containing a $O(1)$-short program for $x$ and this is essentially optimal  because we prove that such a list must have  size  $\Omega(|x|^2)$. Finally we show that for some machines, computable  lists containing a shortest  program must have length $\Omega(2^{|x|})$.
Dynamics of the Davydov-Scott soliton with location or velocity mismatch of its high-frequency component
Blyakhman L. G., Gromov E., Onosova I. V. et al. Physics Letters A. 2017. Vol. 381. No. 17. P. 1490-1492.